Should the Super-Rich Save Climate Research from Trump? MIT Technology Review

Do Friedmans Dream of Electric Steeple? The Baffler. Another entry in the burgeoning genre of Thomas Friedman Takedowns.

India to Chair UN Group on ‘Killer Robots’, Open New Page on Arms Control Diplomacy The Wire. Opening  new chapter in the history of arms control (which has thus far proven to be such a stunning success).

1917—365 days that shook the world Prospect. Mildly interesting historical recap but the framing is hooey.

Trump Has Made Russia the Top Foreign Policy Issue Bloomberg

Kissinger calls Trump a ‘phenomenon that foreign countries haven’t seen’ The Hill. Henry the K as unexpected booster of the Donald– obviously angling for a job.

The Trade Deal Crusaders: Can They Never Learn? Truthout

Bill Clinton: Trump knows how to get ‘angry, white men to vote for him’ Politico. The Big Dog sticks to the talking points.

The Bad Losers (And What They Fear Losing) Counterpunch

Nobody for Bloomberg Jacobin

Why Should Doctors Always Be Empathetic? The Wire

Female Doctors’ Hospital Patients May Have An Edge WSJ

They Have, Right Now, Another You NYRB

Despite the comparisons, India’s Aadhaar project is nothing like America’s Social Security Number Scroll.in

Is the RBI Getting Its Math on New Notes Wrong? The Wire

How demonetisation has hit book sales (and what might happen at next month’s book fairs) Scroll.in

‘White men’: the most dehumanising insult of our times Spectator

How David Cameron lost his battle for Britain FT

Patrick O’Flynn MEP: As we look back on 2016, Brexit will be judged historically far more significant than the election of Donald Trump Brexit Central 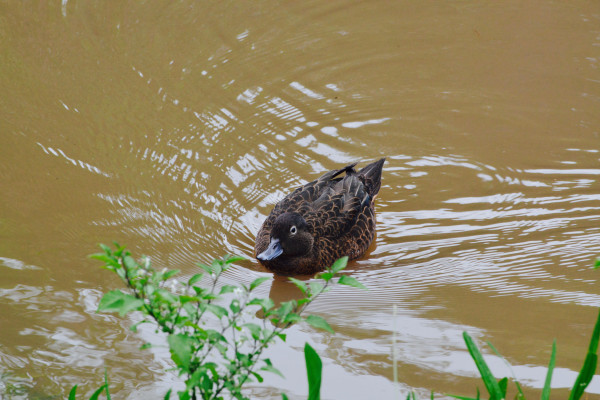