How Much Biofuel Do Santa’s Reindeer Need? OilPrice

Queen’s frustration with May over Brexit secrecy The Times

Le FN prépare un «contre-sommet» européen Le Figaro. The European left was utterly unable to get anything meaningful done when Greece was being broken on the EBC’s rack in 2015. Will the emerging European right be more effective at organizing?

The Divisions of Cyprus, by Perry Anderson Defend Democracy

Why I Still Don’t Buy the Russian Hacking Story Leonid Bershidsky, Bloomberg. Members in Good Standing in the MSM starting to break ranks.

No, Mr. Dorfman, This is Not Chile Counterpunch (EM)

Oil, Chaos And Geopolitics In The New Year OilPrice

Donald Trump’s trade team has based their analysis on a remarkably silly mistake Vox (resilc). While correct re the idea that simply cutting imports willy nilly is lousy policy, running a trade deficit is tantamount to exporting demand and jobs.

Passenger removed from flight after confrontation with Ivanka Trump Reuters. She flew commercial?

What would be Trump’s biggest mistake failed evolution. Not sure I agree. Obama’s execution was poor, with only intermittent attention to China and the lame TPP as an anchor of his strategy. But Trump may err via relying too much on bluster, which the thin-skinned Chinese take badly, and overplaying his hand.

“Why Are You Still Talking About Hillary Clinton?” Medium

Hedge fund developing AI to replace managers Guardian (ChiGal). Um, this was already well underway in 2007 via fund products that would create “synthetic beta” at a fraction of hedge fund prices (and we wrote about it then). CalPERS, which has officially exited hedge funds, is using some strategies like that.

Uber’s Value to Riders Is Clear. To Investors, It May Prove More Elusive. New York Times. I have pinged Hubert Horan about this and hope he’ll have some fun with it.

Woe to Those Disrupted by Amazon Bloomberg (resilc) 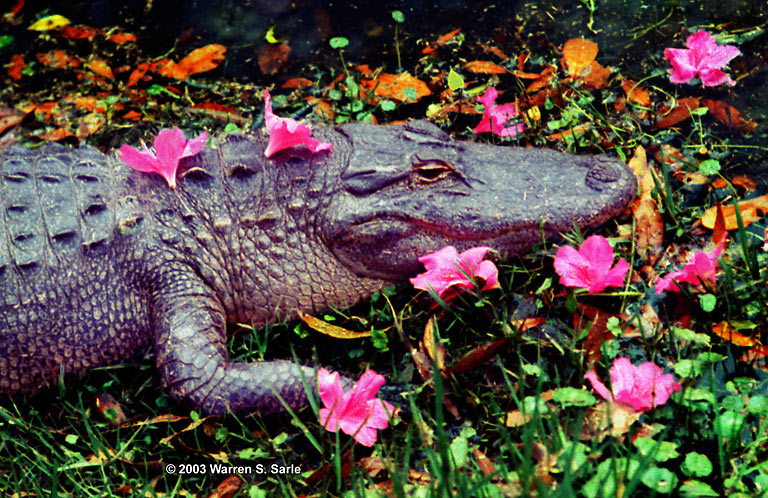