Alexandrov Ensemble – Last Live Concert in Bolshoi 2016 YouTube. Chuck L: “This is the last concert performed by the Alexandrov Ensemble, many of whose members were killed just before Christmas when their plane crashed shortly after take-off on a planned trip to Syria. h/t Pat Lang at Sic Semper Tyrannis.” Moi: I’m visiting my mother, and played the first few minutes for her. She’d seen the ensemble perform 20 years ago. I closed the video to work and a few minutes later she asked me to play it in its entirety. So I do hope you find time to listen.

People Are Posting Pics Of Their Animals Before & After Being Called A Good Boy Bored Panda (furzy). My cats, contra proper members of the Cat Union, have all liked being called Good Boy. But they are Abyssinians, so they are half way to being dogs.

Dispatches From the Edge Awards: When Reading the News is a Daily Adventure Counterpunch (Edward)

Why You Should Eat More Sugar Mother Jones. To help your dentist make ends meet?

Corbyn hits back after Obama suggests Labour is ‘disintegrating’ Guardian

As long as liberalism was secure back in America and the rejection of liberalism confined to the Israeli scene, this tension could be mitigated. But as it spills out into the open in the rapidly changing landscape of American politics, the double standard is becoming difficult to defend…

[T]he following years promise to present American Jewry with a decision that they have much preferred to avoid. Hold fast to their liberal tradition, as the only way to secure human, citizen and Jewish rights; or embrace the principles driving Zionism.

Questions hang over Trump plan on infrastructure The Hill (furzy). Notice Trump is lowing his goals.

Obama says he could have “mobilized” Americans if he had run again CBS (Bill C). Help me. He “mobilized” massive losses for the Dems at all levels of government during his term in office.

Juan Williams: The dangerous erosion of facts The Hill. Gah. Low information citizens now being blamed on “fake news”. Have none of these reporters ever seen how people answer basic history and civics questions, like “Who gave the Gettysburg Address” or “When did World War I end”? Typically, more than half the people give the wrong answer….as happened here.

Mistakes should be admitted to, not used to mobilize and create a fight. Extra Newsfeed. Userfriendly: “A better explanation of what happened in Michigan with that Berners vs Labor thing by one of the Berners.​”

The sharp rise in non-Latin American migrants trying to cross into the U.S. from Mexico Los Angeles Times (resilc)

For Fact-Checking Website Snopes, a Bigger Role Brings More Attacks New York Times (furzy). Fails to note that the latest batch of critical coverage was based on court filings. All doubts about the new designated censors are by definition bogus. 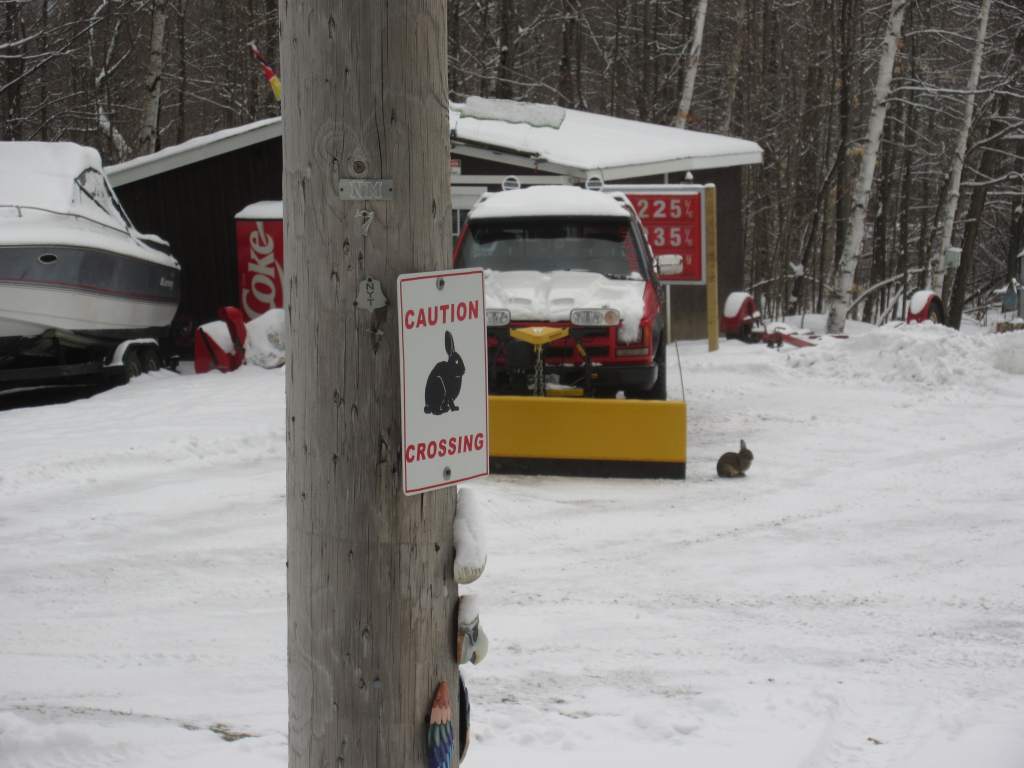