This is Naked Capitalism’s special fundraiser, to fight a McCarthtyite attack against this site and 200 others by funding legal expenses and other site support. For more background on how the Washington Post smeared Naked Capitalism along with other established, well-regarded independent news sites, and why this is such a dangerous development, see this article by Ben Norton and Greenwald and this piece by Matt Taibbi. Our post gives more detail on how we plan to fight back. 423 donors have already supported this campaign. Please join us and participate via our Tip Jar, which shows how to give via check, credit card, debit card, or PayPal.

Vegans are furious that new British banknotes contain animal fat Treehugger. India is not alone in experiencing problems with introducing new banknotes. And I can’t help but be reminded of the East India Company’s 1857 miscalculation to introduce animal fat where it didn’t belong.

Austrian presidential favourite ‘will prove he’s no Nazi’ The Times

Africa’s agriculture projects are growing inequality, not food The Conversation

Social Protection in the Age of Uber The Wire

Trump has endorsed the Dakota Access Pipeline. The next move is Obama’s. Vox

Out of 8 companies surveyed, only Twitter would rule out helping Trump build a database of Muslims Boing Boing

How Some US Athletes Obtain Permits for Banned Medication Der Spiegel

Politicians Are at the Top of the Black Money Ladder; It Is Time to Bring Them Down The Wire

Did Obamacare help Trump? FT. Don’t miss this: Gillian Tett gets it.

Is it only ‘fake news’ when a Trump voter says it? The Hill (Dan K).

Twitter May Have Predicted the Election MIT Technology Review

Must We Now Rethink the Hillary Question? Absolutely, Not Counterpunch. I don’t agree with every one of his points, but there’s much to ponder here.

The British data-crunchers who say they helped Donald Trump to win Spectator. Snake oil salesmen or….? I’m curious to see what readers have to say about this.

Is this how democracy ends? LRB

Is Trump hiring too many generals? Politico

Trump, Cabinet could avoid millions in taxes thanks to this little-known law WaPo

When Public Goes Private, as Trump Wants: What Happens? NYRB

“There’s No Check on Trump Except Reality”: A Q&A With Wayne Barrett New Republic

Don’t ignore the lame duck. Policy fights are raging in Congress that will affect millions. Vox. Reminder there’s much mischief to be made before President Trump is inaugurated. 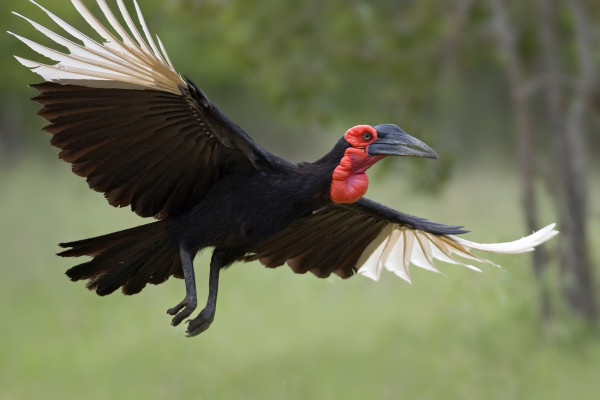