Never built New York: the city that might have been – in pictures Guardian

A General Logic of Crisis: Adam Tooze on How Will Capitalism End? by Wolfgang Streeck London Review of Books

Ikie’s College Dream Chronicle of Higher Education. Take 7 minutes to watch this video clip. Pity that those in the Acela corridor have so little awareness of what’s going on in the place John Denver once described as “Almost Heaven”.

Call of the wild: can America’s national parks survive? Guardian

Gandhi flip flops sold on Amazon cause anger in India BBC.  Amazon’s latest misstep, following its recent offer of an Indian national flag doormat (when incidentally, IIRC it’s illegal to make an Indian flag out of anything other than khadi — the homespun cotton cloth that was a central symbol of the India’s Independence movement).

When the Indians Defeat the Cowboys Jacobin. Unfortunately, not likely for long.

PETER THIEL MIGHT RUN FOR GOVERNOR OF CALIFORNIA Vanity Fair

Does your smartphone make you less likely to trust others? The Conversation

Why Clinton’s Slogans Failed (Hard): A Persuasion Analysis ExtraNewsfeed. For those of us who routinely interrupt ourselves, this entry in the same series might be even more apropos: Trump’s Self-Interruptions: a Persuasion Tactic

David Brock Is Ready to Monetize the Resistance New York Magazine (UserFriendly). “Is ready”? I assume he was from the get go.

The Rules of the Game: A New Electoral System NYRB

The greatest hackers of the first world war Spectator

IS A TRUMP-PUTIN BROMANCE ENOUGH FOR A MIRACLE IN US-RUSSIA TIES? SCMP

CIA director warns Trump to watch what he says, be careful on Russia Reuters

The President Who Wasn’t There: Barack Obama’s Legacy of Impotence Counterpunch

With days left in office, President Obama ushers in dozens of policies. But will they stay seated? WaPo

Apple in Trumpland: How the new administration could upend Apple’s business Ars Technica

Donald Trump: I’ll do a deal with Britain The Times. An exclusive interview with Brexit Svengali Michael Gove.

Trump vows ‘insurance for everybody’ in Obamacare replacement plan WaPo. Another exclusive.

How will Mexico deal with The Donald? The Conversation

Does The United States Really Need To Improve Its Image Abroad? FiveThirtyEight

Why is Turkey so divided? TLS 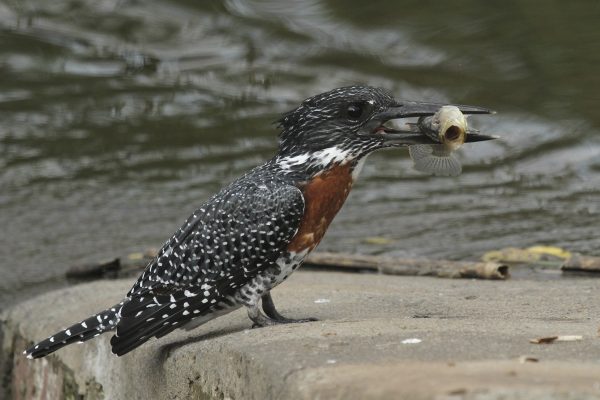