That Time I Turned a Routine Traffic Ticket into the Constitutional Trial of the Century Public Discourse. Will Franz Kafka please pick up the white courtesy ‘phone.

Is Fiat heading for an emissions scandal of VW’s magnitude? FT

If economists want to be trusted again, they should learn to tell jokes Spectator

Why open offices are bad for us BBC

From drought to deluge: How one California river tells the story of a waning drought LA Times

Noam Chomsky: The US Health System Is an “International Scandal” — and ACA Repeal Will Make It Worse

How smartphones are transforming healthcare FT

Trump cards: how will next US president play his hand against China? SCMP

CNN in Trump’s crosshairs The Hill

US envoy’s message to Trump: Don’t screw it up in Europe Politico

Is Trump’s rage at US intelligence unprecedented? Prospect

The Insanity of a New Cold War: A Top Russian Scholar Sounds the Alarm Truthdig

If I Were at RBI, I’d Have Withdrawn From Demonetisation Implementation: Y.V. Reddy The Wire. More indirect support for the hypothesis that India might have been spared the demonetization debacle if Raghuram Rajan had continued as governor of the RBI. .

Disunity and Impotence at the United Nations Der Spiegel 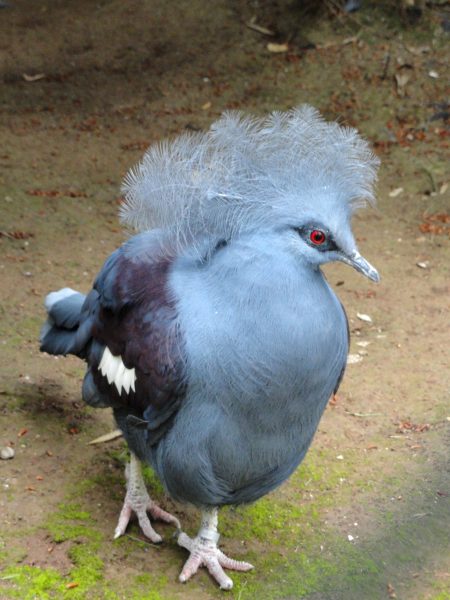