Do any of you who are good transcriptionists have some free time between now and Tuesday-Wednesday evening that you could devote to a smallish project? I have a 20 minutes of good quality audio it would help to have transcribed. This does NOT have to be perfect: two passes would do. I could do the final cleanup as needed.

Alternatively, if you could only do 10 minutes of a rush transcription, I could parse out the most important sections.

If you are game, please let me know how much you could do via yves@nakedcapitalism. Please put “Transcription” in the subject line. Thanks a ton!

Interview: Artist David Luke Shows the Boundary Waters’ Warm, Dry Future | Quetico Superior Foundation. Chuck L: “I’m suggesting this link mainly because of the troubling photos but the copy and links are worth looking at as well. It will be 64 years ago this coming summer when I made the first of nearly 30 treks into the BWCA/.Quetico roadless wilderness on the Minnesota-Ontario border.”

Drivers Use Tesla Autopilot at Their Own Risk, Investigators Conclude Motherboard (resilc). One side effect is that Silicon Valley will now be fighting Big Pharma’s effort to vastly curtail dietary supplements (there have been a lot of dodgy scare stories re vitamins, which is a proof of Big Pharma trying to get vitamins sold on via prescription, which would lead to a big increase in prices. Mind you, the Agricultural Department recommended vitamin supplements in 1938 because the soil was too depleted for consumers to get all the nutrients

A Greek tragedy: how much can one nation take? Financial Times. Important.

The most dangerous moment in the US-Russia relations failed evolution

Turkey asks to be immediately admitted in the EU Defend Democracy

The Baltic States in a Post-NATO Environment: An Interview with Edward Lucas Deep Baltic (resilc)

The Inaugural. Trump made a lot of noise on behalf of downtrodden workers, but the only part of his program that might help them is trade (and jawboning Big Pharma, but that wasn’t in the speech), and even if he delivers, the gains will be a while in coming and won’t do much for now-poor towns that lost factories. And if he goes full bore with tariff increases, you’ll see higher costs for quite a few goods in the meantime. Big talk re infrastructure but the way he wants to do it (equity tax credits) won’t add up to much and will again take quite a while to get going. Wants to cut back on NATO spending but otherwise sounded much more hawkish than when campaigning for the nomination.

Trump vows to end ‘American carnage’ BBC. Unfortunately, he was not referring to our wars.

The Dream of the Enemy Corey Robin, Harper’s. Today’s must read.

Russell Brand: Reality under Barack Obama and Donald Trump will not be too different Irish Times

Disillusioned in Davos Mark Thoma. Larry Summers is shocked to discover that squillionaires are opportunists.

Will the World be Safer or More Dangerous Under a Trump Presidency? Global Guerrillas (resilc). “Trump inverts that policy relationship. In Trump’s post cold war world, US foreign policy will be dominated by trade policy. Even national security policy will be subservient to trade policy. If trade policy is dominant, we’ll see China, Mexico and the EU (Germany) become competitors. Russia, in contrast will become an ally since it doesn’t pose a trade threat.”

When a Study Cast Doubt on a Heart Pill, the Drug Company Turned to Tom Price ProPublica (resilc)

How the Women’s March Could Resurrect the Democratic Party New York Times. Resilc: “This crap got them out of power in just about every state. Jobs jobs jobs and anti anti wars!!!!!!!!! is what they need.”

The 9 biggest marches and protests in American history Business Insider

How the Fake News Crisis of 1896 Explains Trump Atlantic (resilc)

Mark Zuckerberg sues over 100 Hawaiians to force them to sell them their ancestral land Boing Boing (resilc). The only upside is maybe this means he is not running for President.

Researchers Created Fake News. Here’s What They Found. Wonk Wire (furzy). 8% has to be low….

How Some Hedge Funds Have Ripped You Off Barron’s (DO)

A Tale of Two Economies Bloomberg 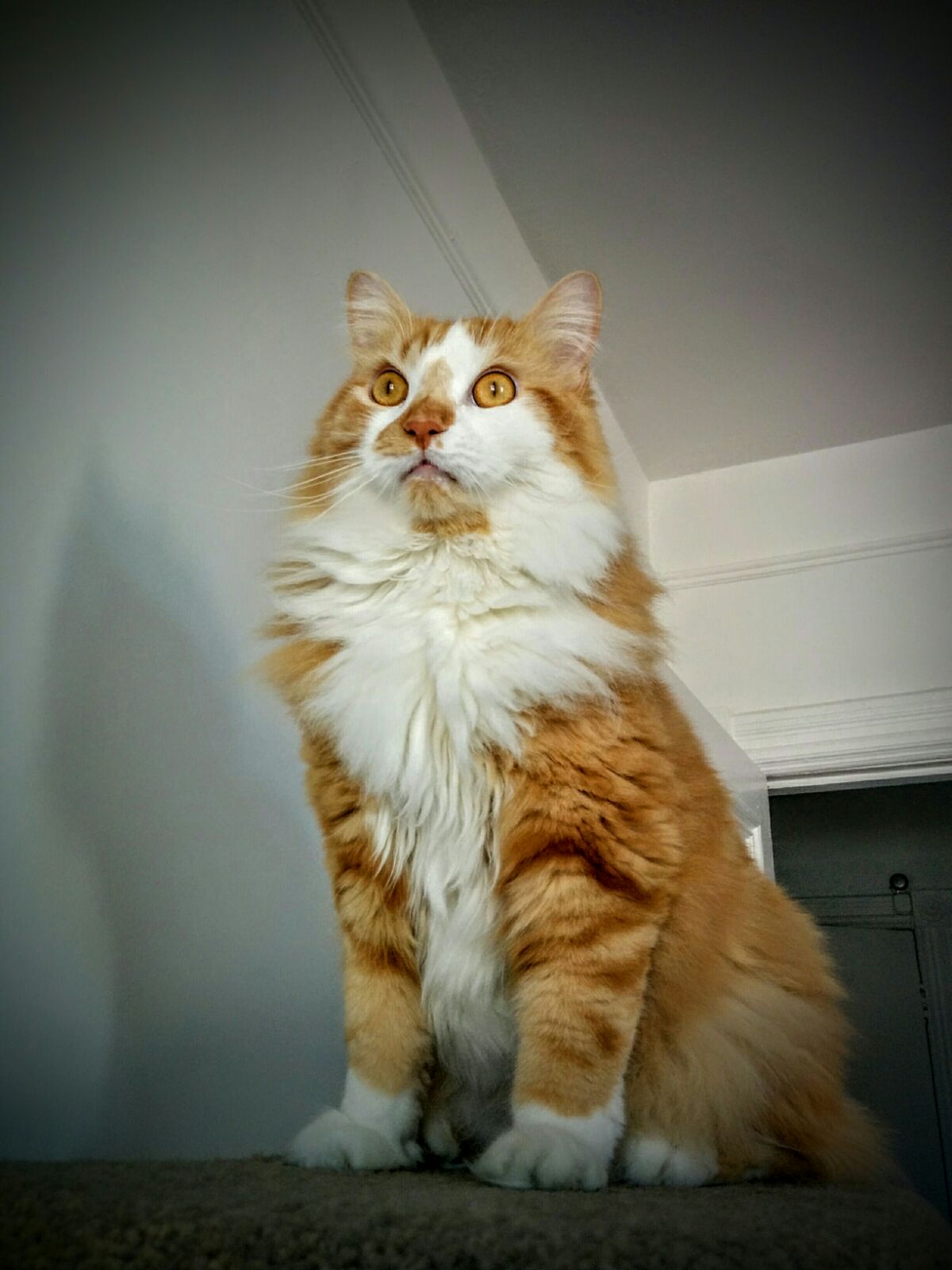