For our Francophone readers, if any, Canada Papers (which includes our Richard Smith’s international TV debut at 2:40).

This Dutch video on Trump has gone viral because, well, just watch it Mashable (Sherry). In case you missed it….

How Life (and Death) Spring From Disorder Quanta (David L)

Refugee brides: what should Germany do about its child marriage problem? Euronews (furzy)

Farms and factories ‘will compete for migrants’ after Brexit Financial Times

Johnson: Britain may accept Assad staying in power The Times. Funny how this is not being reported in the US….

Rep. Tulsi Gabbard: ‘Syrians tell me there are no moderate rebels’ YouTube (YY). How dare anyone official let that cat out of the bag?

Trump’s Obsession with Faux Election Fraud Sets the Stage for Federal Voter Suppression Intercept (martha r). Story oddly omits overvote in 37 Detroit precincts…although that would not be fraud by voters, but by people manning those precincts.

Trump: Military more important than balanced budget The Hill (Userfriendly). That’s actually how it works now although no one admits to it. There’s never been problem finding $1 billion for the next bombing run in the Middle East. But obviously not good news at all re Trump’s priorities.

“The media should be embarrassed and humiliated and keep its mouth shut and just listen for awhile,” Bannon said. “I want you to quote this: The media here is the opposition party. They don’t understand this country. They still do not understand why Donald Trump is the president of the United States.”

Nobody Wanted to Take Us In: The Story of Jared Kushner’s Family, and Mine Nation (furzy)

President Trump Says Mexico Will Pay for the Wall. But His Tax Plan Means Americans Will Fortune

US Consumers to Pay for Wall: Trump Plans 20% Border Tax on Mexican Goods Michael Shedlock. EM: “Note the appreciable push-back in the comments with respect to the simplistic ‘this is bad for US consumers’ thesis.”

Is NAFTA Over? Atlantic (resilc)

Compromise doesn’t work with our political opponents. When will we learn? Chelsea Manning Guardian (martha r). Too charitable, but not hard to understand why.

CalPERS Siege Mentality – The Moat Is Full, the Drawbridge is Up LA CityWatch 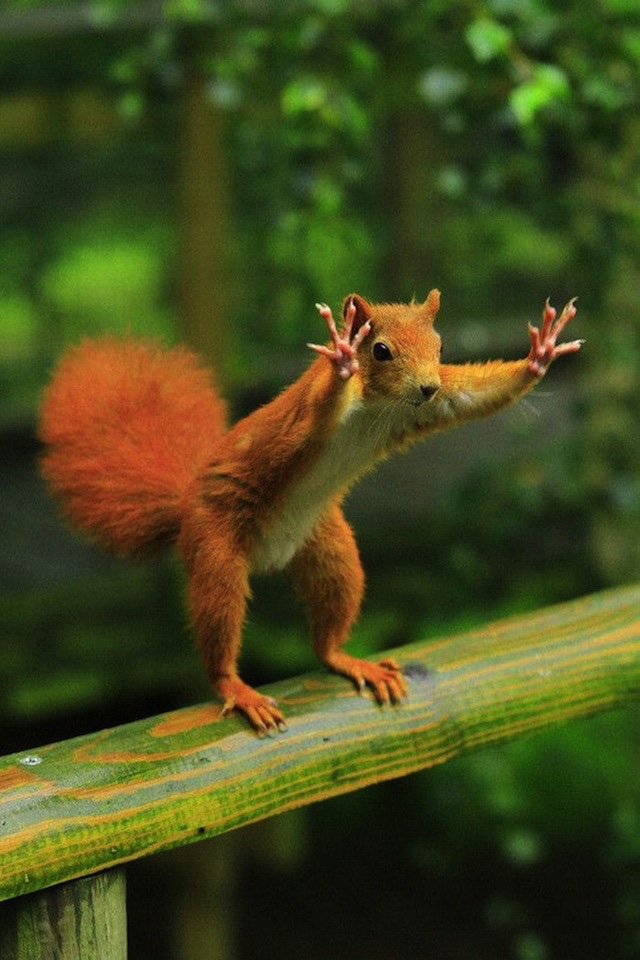