Dear not as patient as usual readers,

All of the site admins as well as some distressed members of the community have noticed a marked uptick in aggressive behavior in the comments section. We’ve had to ratchet up our vigilance, as well as taking measures we do not like employing and have had to do only very rarely in the past, such as unapproving comments.

Attacking other readers is not acceptable. We welcome robust debate, but roughing up fellow commentors is not on. Do so and you are on a fast path to getting yourself banned. And those of you who jailbreak will find your entire comment history expunged.

Some of you are newbies and may not recognize that the reason we are just about the last site on the Internet is that has a high quality comments section is that we have rules and we enforce them. This is not a chat board, this is hosted space. Commenting here is a privilege, not a right.

We moderate and ban on behavior, not content. That includes broken recording, arguing in bad faith, ad hominem attacks, and being nasty to post authors, readers, and site admins.

We also find routinely that the individuals who become overly aggressive are the ones who are losing arguments. That often occurs when they are up against a widely held view in the commentariat (like climate change denialists or HillBots) and aren’t used to having their views challenged. They often rationalize that we have a bias when in fact they started engaging in bad faith or abusive behavior and got booted as a result.

We are very serious about keeping the quality of the comments section high. We have shut down comments entirely in the past when trying to manage them has become too stressful and too much of a time sink. Don’t force us to do it again.

We recognize that many of you are very upset about what is happening in politics, but taking it out on other readers here is not productive. I hope we can work together to develop a clear picture of what is going on and devise sound strategies.

Grass carp have invaded three of the Great Lakes, study says The Star. Frosty Zoom: “Mr. Obama had the chance to close the chicago shipping canal and didn’t. I guess the world’s largest freshwater eco-system is small potatoes when you have other countries to fry.”

Patrick Cockburn · Who supplies the news?: Misreporting in Syria and Iraq London Review of Books (J-LS)

America Should Look in the Mirror Foreign Policy in Focus (resilc)

Trump to call Putin as he considers lifting Russia sanctions Financial Times. So what will Trump ask for in return?

Sen. Franken: No Democrat will vote for Betsy DeVos as education secretary — and we’re seeking Republicans to oppose her Washington Post (furzy). This is one outcome I had deemed important….blocking at least one Trump nominee, since this very rarely takes place. That would be a concrete sign that his power is fragile, since some Republicans would have to defect. I would have rather seen Mnuchin go down, since a Treasury Secretary can do a ton a damage, but DeVos is horrid and she plans to burn a Sherman’s path to the sea through public schools. If you are in a state with one Democratic party senator and one Republican, be sure to call your Republican senator.

Mexican billionaire Carlos Slim: Trump a ‘great negotiator’ The Hill (furzy). Wonder if Slim is trying to insinuate himself in the process, particularly since he has a lot at stake in these talks, and probably figures it would feed Trump’s ego to negotiate with another billionaire (and one much richer than Trump is)

Outrage Dilution Scott Dilbert (furzy). I don’t like his gleeful tone but the observation is probably valid.

The Nihhttp://www.nakedcapitalism.com/wp-admin/edit.phpilist Intelligence Officer American Conservative (margarita). There’s a bizarre disconnect in this piece. First, it tries tohttp://www.nakedcapitalism.com/wp-admin/edit.php downplay how the CIA pretty much since the election has been running a full bore and shockingly open propaganda campaign against the President Elect, now President. That is an effort to undermine, indeed sabotage, the orderly transition of power, which was a key concern of the Founding Fathers. Second, it points out how the rank and file are often opposed to official policy, like the War in Iraq, yet they still go along with it and fulfill agency orders.

Double Standards: Where Were the Liberal Protestors During Obama’s Wars? Counterpunch (resilc)

U.S. Economy Returns to Lackluster Growth Wall Street Journal. More links and quotes in yesterday’s Water Cooler. So will Yellen back off on interest rate increases?

Federal Reserve Bankers Mocked Unemployed Americans Behind Closed Doors Intercept (MF, MS). Also from UserFriendly: “I for one am shocked, shocked! That FED officials think that 9% unemployment is all because we are lazy junkie slobs.” Randy Wray had a similar reaction: “Unfortunately not shocking.”

In a vote pitting current workers against retirees, the retirees in the Iron Workers Local 17 union in Cleveland lost. Starting next week, their pension payments will shrink, some by half or more.

Liberalism as Class Warfare Counterpunch. Lambert: “A bit too schematic for my taste but a good read.”

THE HIDDEN SUBTEXT OF VAGRANCY JStor (Micael). On America’s workhouses.

What Would a Labor-Centered Economy Look Like? Charles Hugh Smith (Glenn F) 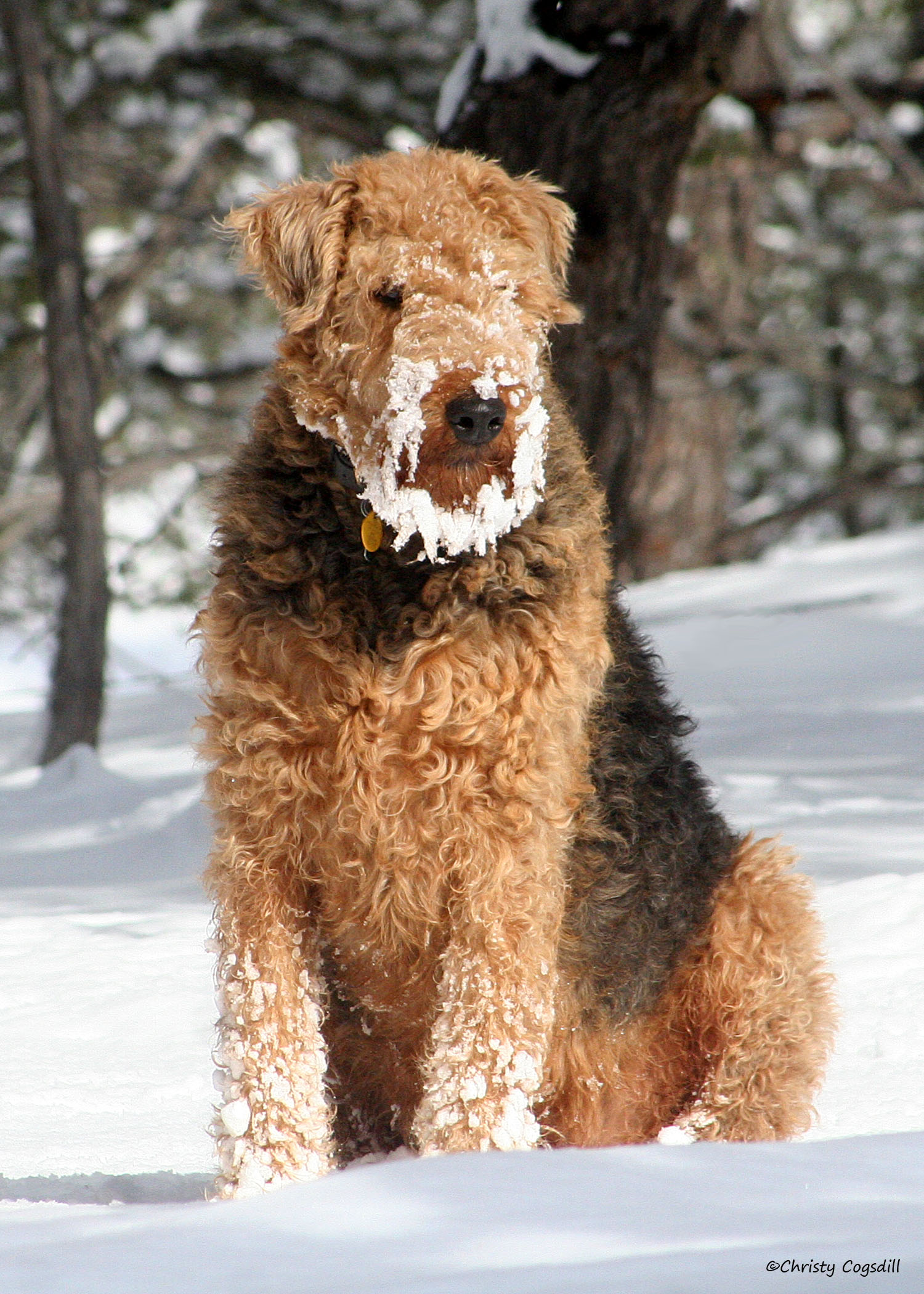 And a bonus of sorts (Robert H): 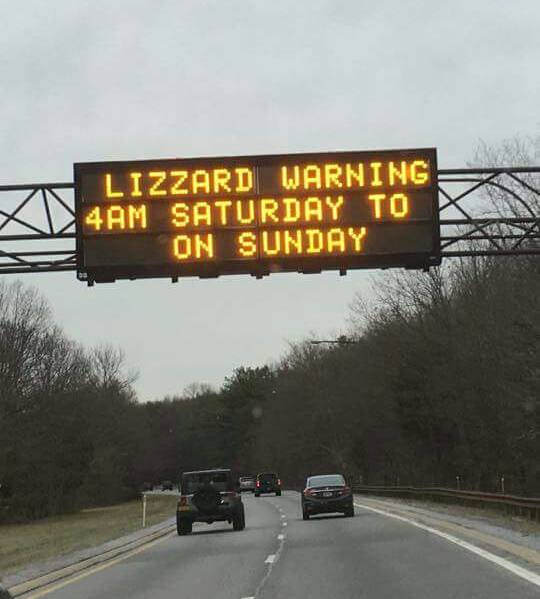