This plastic bag is edible, compostable, even drinkable Treehugger

Why Did Sunny the Red Panda Escape a Virginia Zoo? Maybe to Avoid Mating NYT

Squirrel takes on rattlesnake BBC. Watch this excerpt from David Attenborough’s Story of Life– an inspiration for underdogs everywhere.

A COALITION OF SCIENTISTS KEEPS WATCH ON THE U.S. GOVERNMENT’S CLIMATE DATA The Intercept

‘You can’t live in a museum’: the battle for Greenland’s uranium Guardian

For $14,000, a Weeklong Firehose of Silicon Valley Kool-Aid MIT Technology Review. Could run this article on a parody website without changing a word.

US UK Trade Talks to Begin Immediately In Defiance of EU Rules: What’s Trump Up To? Michael Shodlock (EM)

Theresa May’s visit to Turkey is more evidence of her desperate search for trading partners to replace the EU at any cost Independent. I always find time for Patrick Cockburn.

Is chlorinated chicken about to hit our shelves after new US trade deal? Guardian (Joe H)

Why Early Voting Was Overhyped FiveThirtyEight. Last in a five-part series in which Nate Silver delves into data.

Neoliberalism, Cranked up to 11 In These Times (Judy B). If you haven’t read Jonathan Coe’s novel, The Winshaw Legacy, do it now– my favorite novel about the Thatcher years, a country house murder mystery reimagined as a Hammer shlock horror slasher flick: a black humor classic.

From the White House to the Boardroom Jacobin

A Game of Russian Roulette Jacobin

Minutes New Republic (resilc). “Get in line or trump will zero out federal $ to Az.”

Trump’s snub for the Green Prince: US President ‘will avoid Charles on state visit to the UK because he wants to escape a lecture on climate change’ Daily Mail

Trump’s Executive Orders Are Scary, but Are They More Bark Than Bite? Vice

Democrats are putting up a tougher fight than liberals realize Vox. Dear readers, posted for your shredding pleasure, the inimitable Mattie Yglesias.  Enjoy!

Trump’s making his own rules as a diplomat, too Politico

The eclipse of the West New Statesman

Trump sets 5-year and lifetime lobbying ban for officials WKBN (martha r) “1/28. “There is this very weird feeling watching Trump hit the ground running doing stuff the way Obama could have done stuff in the last week of January 8 years ago.” 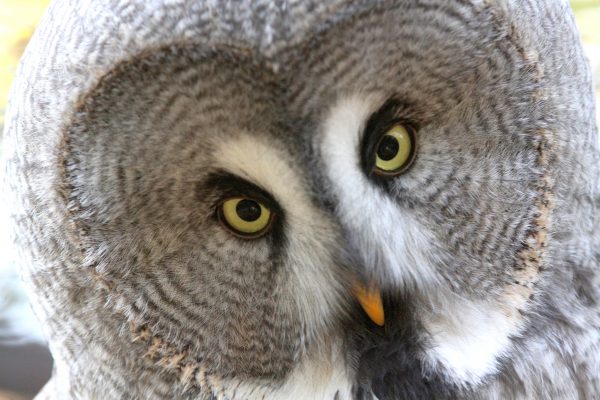