The Rise of the Weaponized AI Propaganda Machine Scout. Chuck L: “This is positively frightening.” One implication: you either need to stay off Faceborg OR use a buddy’s account to access the few times you must OR mess up your profile in a big way, such as liking things that don’t represent you and don’t go together, like Hello Kitty, Nascar, fine dining somewhere you don’t live and never go, high end cruises and Dollar Store-ish sites, PETA and pro-meat lobbying groups. Readers, can you add specific suggestions for underming Faceborg’s understanding of you? Please circulate this article and encourage friends and family to corrupt their Faceborg profile deliberately and see what fun results!

Marmite takeover bid could make toast of May’s industrial strategy The Times. The headline is a little arch for those not in the UK. The FT is more straightforward: Unilever rejects $143bn Kraft Heinz takeover bid

Tony Blair calls for fight against Theresa May’s Brexit plan Financial Times. Help me. Aside from the fact that Blair continued the Thatcherite policies that led to the backlash, my recollection is he’s piped up only once before after the vote. Making noise at this late hour is mere virtue signaling.

The UK’s Brexit bill: could EU assets partially offset liabilities? Bruegel. I’m not sure this is at all sound legally, since my understanding is much if not most of the ~€50 billion that the EU says the UK owes are actual hard dollar payments that they were required to make and still owe. And let us not forget that European operate in a civil law framework and so go by the language of statutes and treaties.

Now That Cuba Is Open, Americans Aren’t Going Bloomberg. I had two friends who went there when it was illegal to do so who both said they liked it. But marketing it as a “Caribbean destination” is off. I was told it has great music and clubs, as well as good art.

No plan to use National Guard for immigration enforcement: White House Reuters (EM)

Trump Tops Obama, Hands Over Full Torture Report To Court Previous Administration Refused To Techdirt. “Credit where credit is due: Trump has done more to preserve the full CIA Torture Report than Obama ever did….”

Senate Dems ask DHS inspector general for probe of Trump’s business arrangement The Hill. This looks lame. One of the rules of politics is to focus on winnable fights. As Jerri-Lynn discussed quite a while back, the Emoluments Clause is a non-starter as far as Trump is concerned. Why are the Dems not fighting on policy issues?

White House Chaos Doesn’t Bother the Stock Market Bloomberg (furzy). I hate to point out, but the press regularly stressed how chaotic Trump’s campaign was, yet he won. Trump is not over until he is over and per above, a great deal of the Dem/media caterwauling is not directed at productive targets. If Trump really does have Sessions go after the IC leakers, that would say that Trump is not close to being done.

Leading Progressives Kucinich and Greenwald: Even Americans Who Hate Trump Should Defend Him Against Attempted Coup by the “Deep State” … A Coup Which Is Being Attempted “So That This Military Industrial Intel Axis Can Cash In” George Washington (RR)

Daily chart: Murder rates in 50 American cities Economist. UserFriendly: “​Trump wasn’t lying, he was just psychic. lol​.” Mind you, this is a shift after a long period of decline, most convincingly attributed to the lagged effect of getting lead out of gas. But as the Grantham post yesterday pointed out, high levels of inequality is strongly correlated with lousy social indicators, like murder and violent crime. From the top of the article:

Over the past two years America has become more murderous. After steadily falling for a quarter-century, the national homicide rate jumped by 11% in 2015. Last year, an escalation of gang violence in Chicago increased the number of killings there from 485 to 764. Donald Trump, America’s president, has threatened to “send in the feds” if Chicago doesn’t “fix the horrible carnage”. But whether the crime increase in the Windy City is merely an isolated event or reflects a wider trend remains unclear.

To help resolve this debate, The Economist has gathered murder statistics for 2016—fully eight months before they are released by the FBI—for 50 of America’s most violent cities. These areas contain 15% of the country’s population and around 36% of its murder victims. Our numbers show that homicides rose in 35 of them. Since urban trends tend to track national ones, this suggests that the overall murder rate is indeed rising at its fastest pace since the early 1970s. However, today’s violence still needs to be set in historical context. Across all 50 cities, the homicide rate was lower in 2016 than it was in 2007, and for the 26 years before that.

I Dare You To Elect Tom Perez, DNC. Do It. Do It And Watch What Happens. Newslogue (UserFriendly)

The DNC needs an Organizer in Chief, not a Fund-raiser in Chief CT Viewpoints (martha r)

Ellison tells DNC members that DNC chair rival is trying to skew race Washington Post. UserFriendly: “I hate the smug framing of this.”

Dem senator: I may face 2018 primary from Tea Party-esque progressives The Hill. More proof the Dems would rather continue hippie-punching “progressives,” who actually represent majority positions on policy issues, than cross their corporate benefactors.

As a Christian, I defended Obamacare. But I really support single-payer. Washington Post. This is great! The woman in the video that went viral gets an op-ed. Key section flagged by martha r (emphasis original):

But the truth is that I do not actually believe that the ACA is the best way to insure people. In fact, I am ashamed and afraid that this video might have done more harm than good. In my view, Christians shouldn’t be satisfied with health-care policy that leaves anyone out, especially those who need care most but can afford it least. Christians should support a universal, single-payer system.

Be sure to read the entire piece.

The Fed Exists As the Barrier to the American Dream RealClearPolitics (UserFriendly). Be sure to read the output gap discussion.

Bill Gates: the robot that takes your job should pay taxes Quartz (resilc) 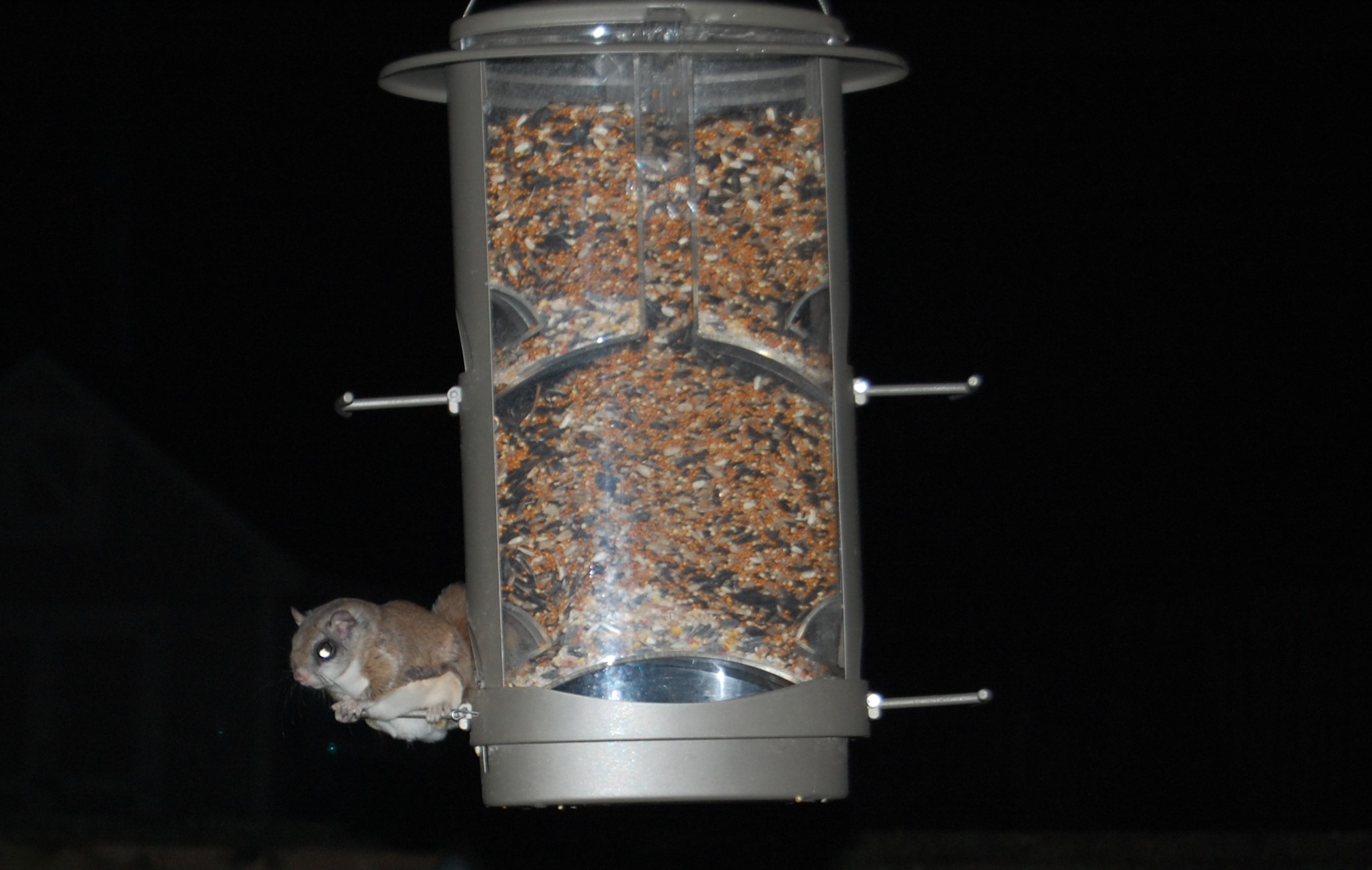 And a bonus video (Robert H):