The Alley Cats of Istanbul Paris Review (Joe H). I met one outside the Hagia Sophia. It was a tabby, but with stripes much wider than on its typical North American cousins, making it look suitably exotic.

White House weighs designating Iran’s Revolutionary Guard a terrorist group Reuters. Resilc: “You mean the same one fighting side by side against ISIS with American troops in Mosul?”

Iranian Oil Will Not Be Stopped By Trump OilPrice

Senate votes to silence Warren after speech against Sessions The Hill. Wowsers. Her offense was quoting Coretta Scott King on Session’s history in Alabama. The Republicans have realized that Warren’s Senate performances have a powerful afterlife on YouTube and they have decided to shut that down.

First on CNN: US military to rent space in Trump Tower CNN (Scott)

Lawsuit Reveals Melania Trump Saw Presidency as Potential Profit Machine Common Dreams (sherry). Jeez, does Trump like overly aggressive lawyers with PR tin ears? You do need to be able to argue damages in defamation cases, but why not claim that this would hurt Melania’s ability to sell book rights (as Hillary did for a $4 million advance)?

Where was all this leftist energy during Obama’s presidency? The Week (Sid S, Darius)

The Great God Trump and the White Working Class Jacobin. UserFriendly: “If you can get past the occasional annoying dig at Trump voters it has a decent​ analysis of how the Dems lost.”

Russia hacked the US election. Now it’s coming for western democracy Guardian. Joe H: “Robbie Mook! What credibility does this man have? Hillary Clinton blessings? The other quetiion is why would the Guardian publish such C..p?”

Republicans fear for their safety as Obamacare protests grow Politico

Roosevelt Institute staff petitions to unionize Medium. The irony that the workers felt they needed to unionize should not be lost.

How Corporate Dark Money Is Taking Power on Both Sides of the Atlantic George Monbiot, Independent (RR) 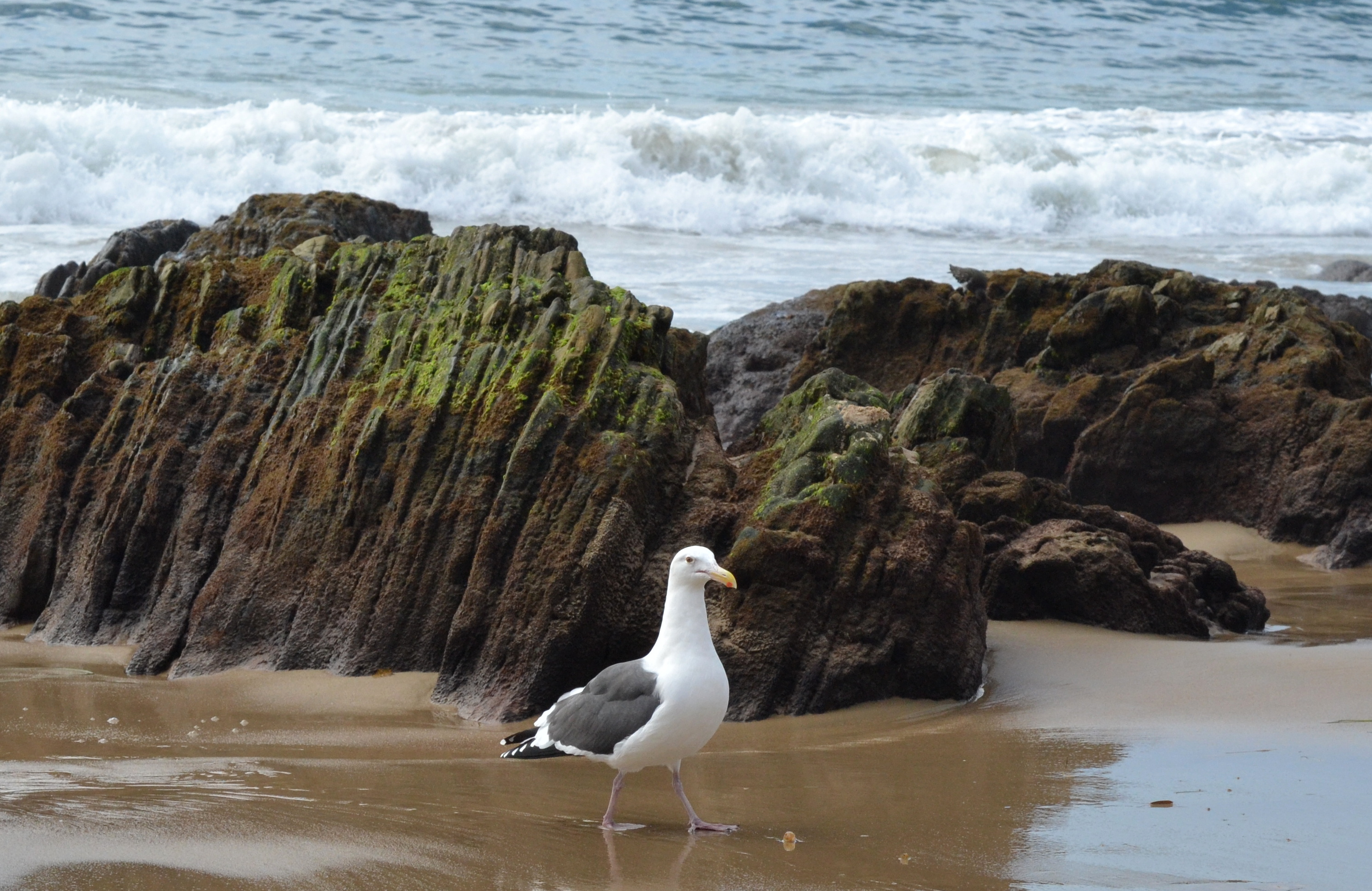 And a bonus video. Robert H: “‘Rabbit Growls and Thumps When Petting Stops.’ I didn’t know that rabbits could verbalize.”