Sweet Swedish pair rescues a moose from frozen lake TreeHugger (J-LS). Wow, that moose is tough! It was in ice cold water for a pretty long time.

The Green Comet P45 will be visible toward the end of this week before
sunrise in the east:

Does an anomaly in the Earth’s magnetic field portend a coming pole reversal? The Conversation (J-LS)

IMF board split over bailout terms for Greece Financial Times

How We Were Misled About Syria: Channel 4 News Tim Hayward (guurst)

The Simple Way to Save the U.S. Military National Interest

Donald Trump should not be allowed to speak in UK parliament, says Speaker Guardian

Anti-Trump Protests Complicate Start of His Presidency Associated Press. So far, he’s gotten all of his appointees through. What happens to DeVos is a more telling indictor.

With DeVos Vote, Some Republican Senators Must Weigh Opposing Trump Versus Supporting Policies That Hurt Public Education in Their Own States Capital and Main (Vatch)

The New York Times Prints the Fake Facts that Fit its False Narratives A Case Study Center for Security Policy. Yes, Frank Gaffney is a right wing lunatic. But even right wing lunatics deserve to be quoted accurately. Lambert: “The Times is using scorched earth tactics on its own credibility as a news gathering organization. So who’s the bad guy?!”

Extreme Vetting, But Not for Banks Matt Taibbi, Rolling Stone

Laugh all you like but satire changes nothing Times

When It’s Too Late to Stop Fascism, According to Stefan Zweig New Yorker. Resilc: “They should ask black people in St. Louis and Baltimore and……

As Goldman Embraces Automation, Even the Masters of the Universe Are Threatened MIT Technology Review

Minority Groups Lose When They Collaborate with Power Nautilus (Micael)

You Can’t Fake It Jacobin (UserFriendly). Today’s must read. It also mentions only in passing a key problem: the people who have been protesting (save the cab drivers in NYC) has been mainly people who have the money and time to do so. Any mass effort would require working class participation. What reason do the proponents have to believe they’d show up and be the shock troops for the Acela corridor classes?

Antidote du jour. Glenn F: This is an image/story of Norwegian horses oblivious to the aurora
happening behind them: 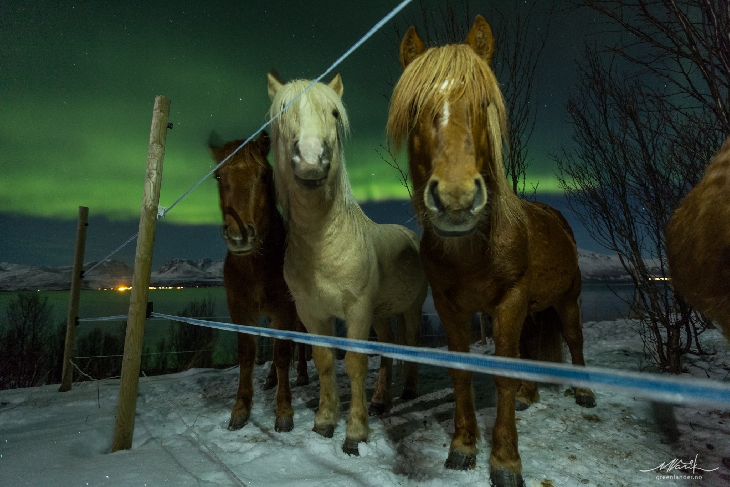