Germans Really, Really Love the Euro – Bloomberg (Chuck L). As they should. A new Deutschemark would shoot to the moon and kill Germany’s trade surplus. Not that it is healthy for them but they are fixated on it, sort of like Alberich and his gold.

We’ll fight EU demand for £52bn ‘divorce bill’, warns May: PM tells leaders British people did not vote for Brexit to carry on sending money to Brussels DailyMail. Help me. Again, the EU has been crystal clear: we aren’t negotiating with you on your new trade arrangement until this tab is settled (or more accurately, a way to settle it has been sorted out/finessed). As we described in our post yesterday, the UK has a ton more to lose than the EU if it triggers Article 50 and then gets to the end of the 24 month “you are out, deal or no deal” period with no deal. The British obtuseness about their upside and downside makes Trump look like a paragon of circumspection by comparison.

Mrs May is our first Catholic prime minister The Times. Wow, you can publish openly bigoted stuff like this in the UK as long as you wrap it in enough historical blather. To their credit, the Times’ readers savaged the piece.

Poland reacts with fury to re-election of Donald Tusk Guardian

The WikiLeaks revelations and the crimes of US imperialism WSWS (Micael)

Let’s Give the CIA the Credit It Deserves Norman Solomon, Common Dreams

Putin’s Ears Must be Burning: a Report on the Banality of Propaganda Counterpunch

Lessons From the CIA Hacking Leak: How to Keep Your Data Secure Bloomberg (furzy)

A Key Part of the GOP’s Plan to Overhaul the Tax Code Is in Deep Trouble Bloomberg. We told you that the Republicans were going to find it hard to all get on the same page on tax…and this is far from the only issue they have to sort out.

On Labor and Beyond, Trump Is Following Scott Walker’s Playbook Truthout

To win, the anti-Trump resistance must learn from the Clinton campaign’s mistakes Salon (John Z)

The Problem With the Democratic Party in One Milquetoast Tweet New York Magazine (resilc). OMG, this is SO embarrassing!

Samsung to expand in U.S., shift some manufacturing from Mexico: WSJ Reuters (furzy)

US Infrastructure Report Card: America gets a D Plus, and a Big Bill to Fix it Wired (resilc)

Rise of the Machines: A Burger Flipping Robot Is About To Start Work at a Fast Food Chain Food & Wine (resilc)

What Happens if You’re Too Poor to Pay Bail? Nation (resilc) 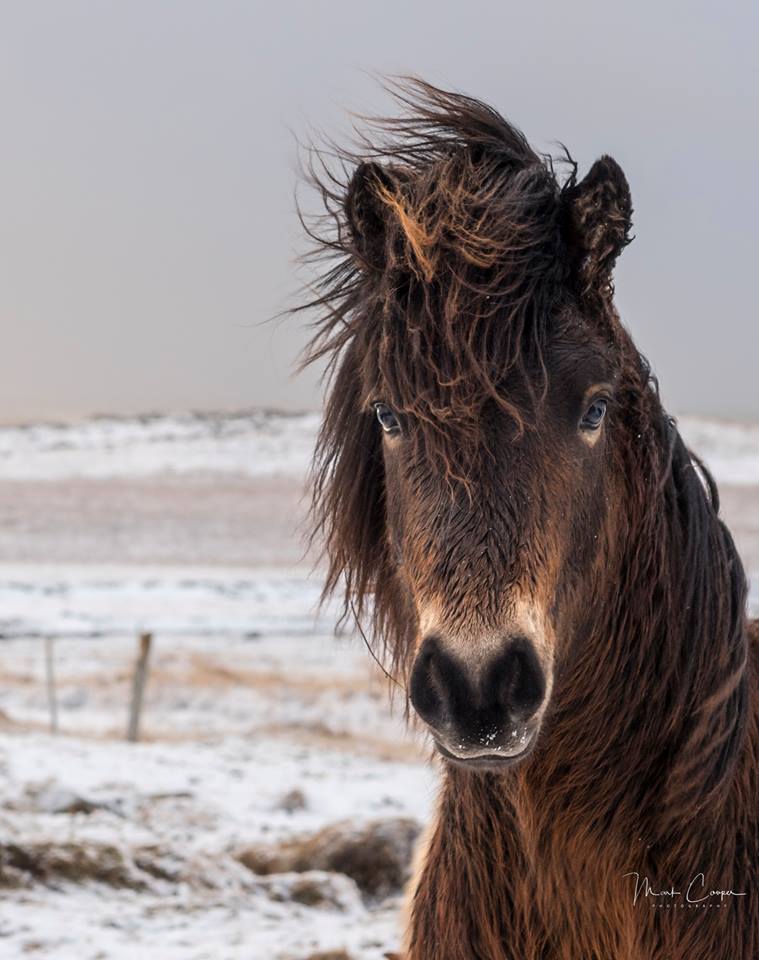