Guam’s plague of snakes is devastating the whole island ecosystem, even the trees ScienceAlert (Chuck L)

Meet RAMBO: The 3D-printed grenade launcher that could shape the future of warfare International Business Times. Chuck L: “Look at the upside when this use of 3D printing becomes commonplace in firearms production. It might put arms smugglers out of business because all the bad guys have to do is hack the right computer and download the design files, then print however many of their own as they need.”

Is Google another step closer to being unblocked in China? South China Morning Post (J-LS)

Richard Gere to Haaretz: Settlements are an absurd provocation, the occupation is indefensible Haaretz (furzy)

Foreign-Policy Elites Have No Answer For Trump Nation

U.S. Attorney Preet Bharara Says He Did Not Resign and Was Fired by DOJ NBC. As reader Li points out, this isn’t that bad. Preet has been mainly chasing insider trading cases, which is hardly a great use of the DoJ. NY desperately needs someone to oust Cuomo, whose term is up in 2018 and Preet wants the job. Failing that, he could go after Eric Schneiderman, who has been a real disappointment at attorney general.

Donald Trump’s conflicts of interest scandal ‘will eventually be too much to take’, Obama’s ethics lawyer says Independent

How the DudeBros ruined everything: A totally clear-headed guide to political reality Salon (Oregoncharles). Today’s must read.

‘Is that not correct?’: Male GOP lawmaker asks why men should pay for prenatal coverage Washington Post (furzy)

Replacing Obamacare: The real reason Donald Trump and Paul Ryan are pushing a Republican health care bill that no one wants Quartz (resilc)

A Crisis With No End: Why Flint is Still the Issue Counterpunch

White Evangelicals Say They Face More Discrimination Than Muslims Atlantic. As Lambert points out, where were those liberulz defending Muslims Because Trump during the utterly bogus “Muslim mosque” row in lower Manhattan? Someone wanted to put a Muslim cultural center, which was to promote understanding, a few blocks from the Twin Towers site. It suddenly became a “mosque” within eyeshot and oh so tolerant Manhattan didn’t stand up to the hysteria.

Antidote du jour. Melody: “From the Woodland Park Zoo in Seattle. Otter pups now out in the main area with their family.” 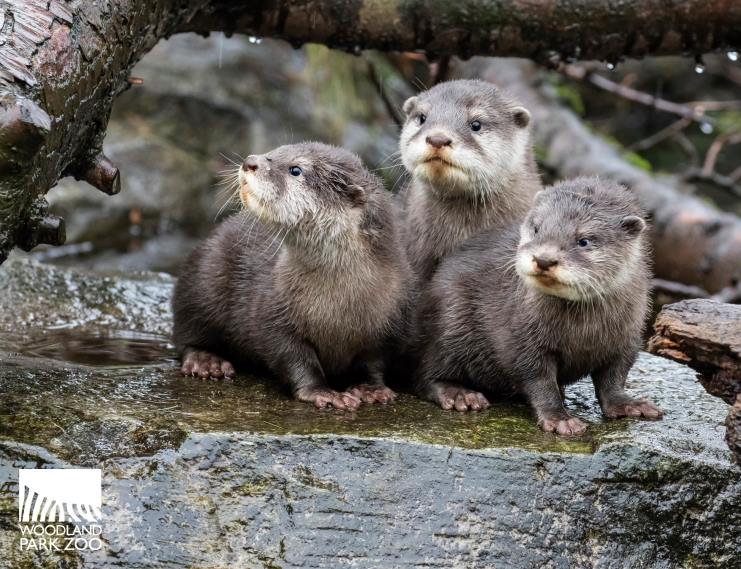