Como se dança o merengue… Trust me. Watch this. You will thank me.

Ivory-Sniffing Dogs Are Running Down Poachers Across Africa Motherboard (resilc)

Euro zone’s Dijsselbloem wants bailout fund turned into a European IMF Reuters. Wow, TPTB in Europe are confronting the idea that the IMF may not continue in future Greek bailouts, which means it is a not out of the question. Even though the excuse for broaching the topic is getting the ECB out, having two institutions with similar purviews is a prescription for turf wars.

Politics + time = No quick Brexit deal Politico. Consistent with what we have been saying from the get-go. But note that while treaties that are just about trade (as in traded goods) can be fleshed out in less than 2 years, services deals are an entirely different kettle of fish, and take much longer.

The road from Article 50 to Brexit: what happens next? Financial Times. Some key dates. Look how long before formal talks begin! However, the UK will get a quick indication at a high level as to how tough a line the EU plans to take pretty pronto.

US: Team Up with Kurds Not Turkey to Destroy Islamic State LoebLob (resilc)

UN Report on Mass Surveillance: “Trying To Appear Tough On Security By Legitimising Largely Useless, Hugely Expensive And Totally Disproportionate Measures Which Are Intrusive On So Many People’s Privacy” George Washington

America’s Epidemic of Infallibility New York Times. Resilc: “He should read his own stuff.”

For Donald Trump, a Terror Attack Will Be an Opportunity Not a Curse Intercept

If Gorsuch is confirmed, the legitimacy of the US supreme court won’t recover Russ Feingold, Guardian (martha r)

Ten times as many tweets about Russia and Comey as about SCOTUS or Gorsuch. Dem partisans obsessed with TV clickbait, not what matters.

US curbs laptops and tablets on flights from Mideast Financial Times

Paul Manafort, Former Trump Campaign Chief, Faces New Allegations in Ukraine New York Times (furzy). This was greedy and stupid if these charges pan out. But anything coming out of the Ukraine government needs heavy-duty vetting.

Conservative House Republicans Say They Have Votes to Block Health Bill Wall Street Journal. It may be too much to hope, but this whole thing could come a cropper in the House, diminishing Paul Ryan.

A 40-year ‘conspiracy’ at the VA Politico. Important and depressing.

A 40-year ‘conspiracy’ at the VA Politico. Dan K: “Talk about click-baiting the headline… good article though.”

The big journalism void: ‘The real crisis is not technological, it’s geographic’ Guardian. Dan K: “Over a month old, but shouldn’t be missed. Healthy local journalism is a pillar of community, and an important and possibly essential compliment to community activism.”

Used Car Prices Plunge Most in Any Month Since 2008, Only 2nd February Decline in 20 Years Michael Shedlock (EM)

The risk of a single 5-day opioid prescription, in one chart Vox (resilc) 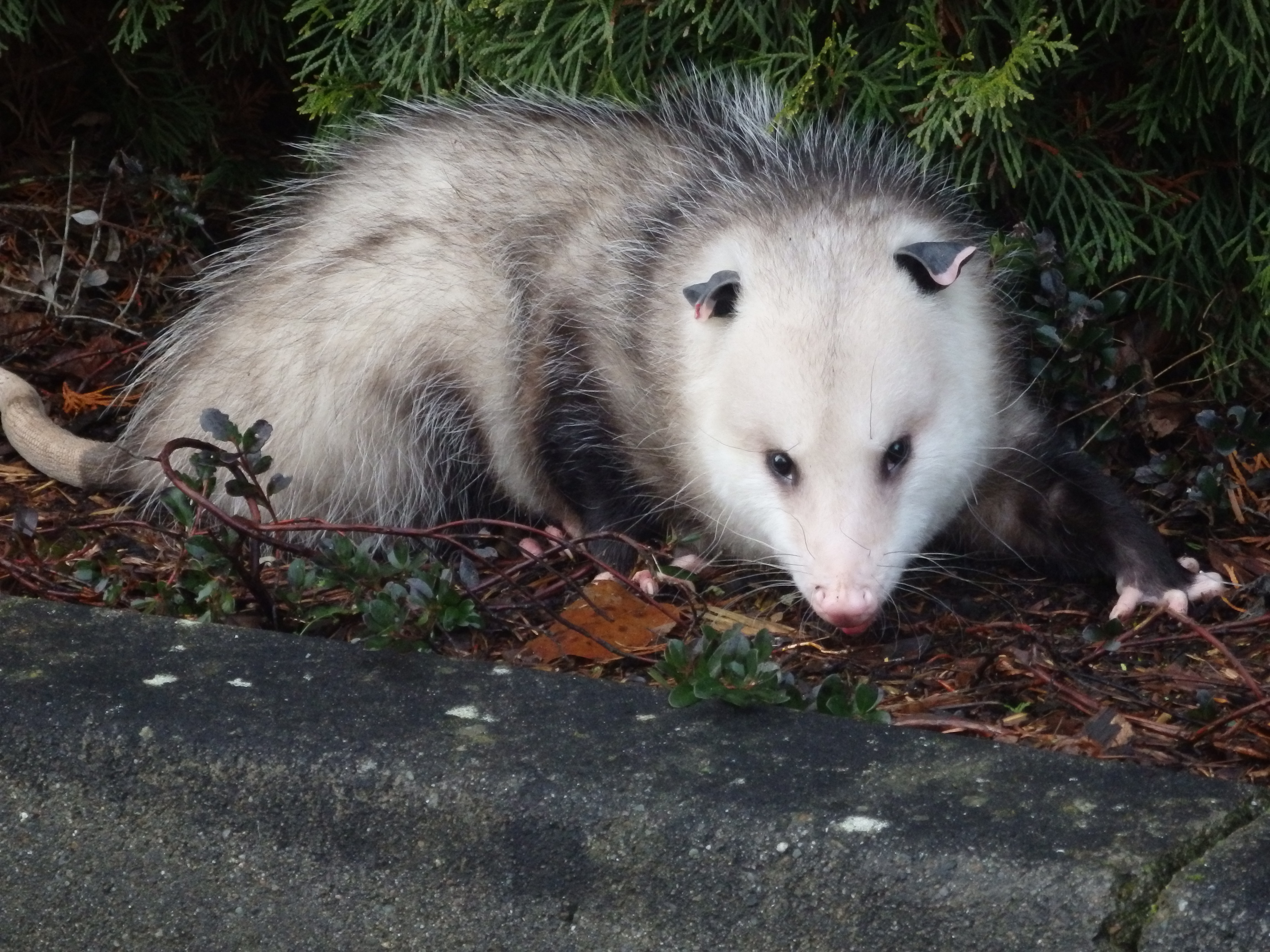