The Meaning of Life (Part I) Independent Science News

With Astronomy Rewind, citizen scientists bring zombie astrophotos back to life PhysOrg. Chuck L: “A new citizen-science project; this one for astronomy aficionados.”

Who Has The Healthiest Hearts In The World? NPR

What Would Happen in the Hours and Minutes After a US-China War Started? Vice (resilc)

Barnier warns UK of queues and shortages if Brexit talks fail Financial Times. 435 comments, which is extremely high for the pink paper.

One Sole Aim: “Steal Away” Global Finance from London Don Quijones, Wolf Street. As we’ve been sayin’ for some time…

EU has finally run out of patience with Britain Financial Times

AP: Paul Manafort had plan to benefit Putin government St. Paul Pioneer Press. Chuck L: “Is this any different than ex-Congress Critters lobbying for Israel, Saudi Arabia or other countries?”

Purchasing US real estate is a favorite way for Russians, Chinese and other newly rich to move money of dubious origin or just beat the capital controls in their own countries. Being at the receiving end of money whose movement at least violated capital controls in its country of origin isn’t money laundering. Under the statute, the launderer is the financial intermediary that enabled the transfers. Actual knowledge of concealment or unlawful activity is required (18 USC section 1956).

Muslims inside FBI describe culture of suspicion and fear: ‘It is cancer‘ Guardian. Note Comey was already trying to address this before Trump won. This is not a new issue.

What we’re hoping for with the Obamacare repeal vote: that the rage of the GOP will overwhelm its reason Corey Robin (martha r)

Two Ohio coal-fired plants to close, deepening industry decline Reuters. EM: “I am skeptical of the ‘a victory for environmental activists’ claim, since swapping coal for natgas may prove a dubious proposition, global-warming wise, methane being a far more potent – albeit shorter-lived – greenhouse gas than CO2. Sure, natgas-fired plants burn nearly 100% of the fuel, but I’m thinking of the upstream methane leaks associated with natgas fields.”

Bengaluru: India’s Silicon Valley offers the cheapest engineers, but the quality of their talent is another story Quartz (resilc)

Everyone Knows Tech Workers Are Mostly White Men—Except Tech Workers Bloomberg. Listen to the video. The way the researcher formulates the goal, that tech firms need to be more inclusive, is guaranteed to create resentment and resistance. The fact is that there is overt discrimination. I recall seeing a study of the grading of coding by women. It was uniformly scored worse by men than that of male coders, but when the women’s code was submitted gender blind, on average the women programmers got higher grades. Pounding on findings like this (and of course the famed results in Germany when orchestra selection was similarly changed to blind auditions, that women went from getting nearly no seats to roughly half) need to be pounded, hard. 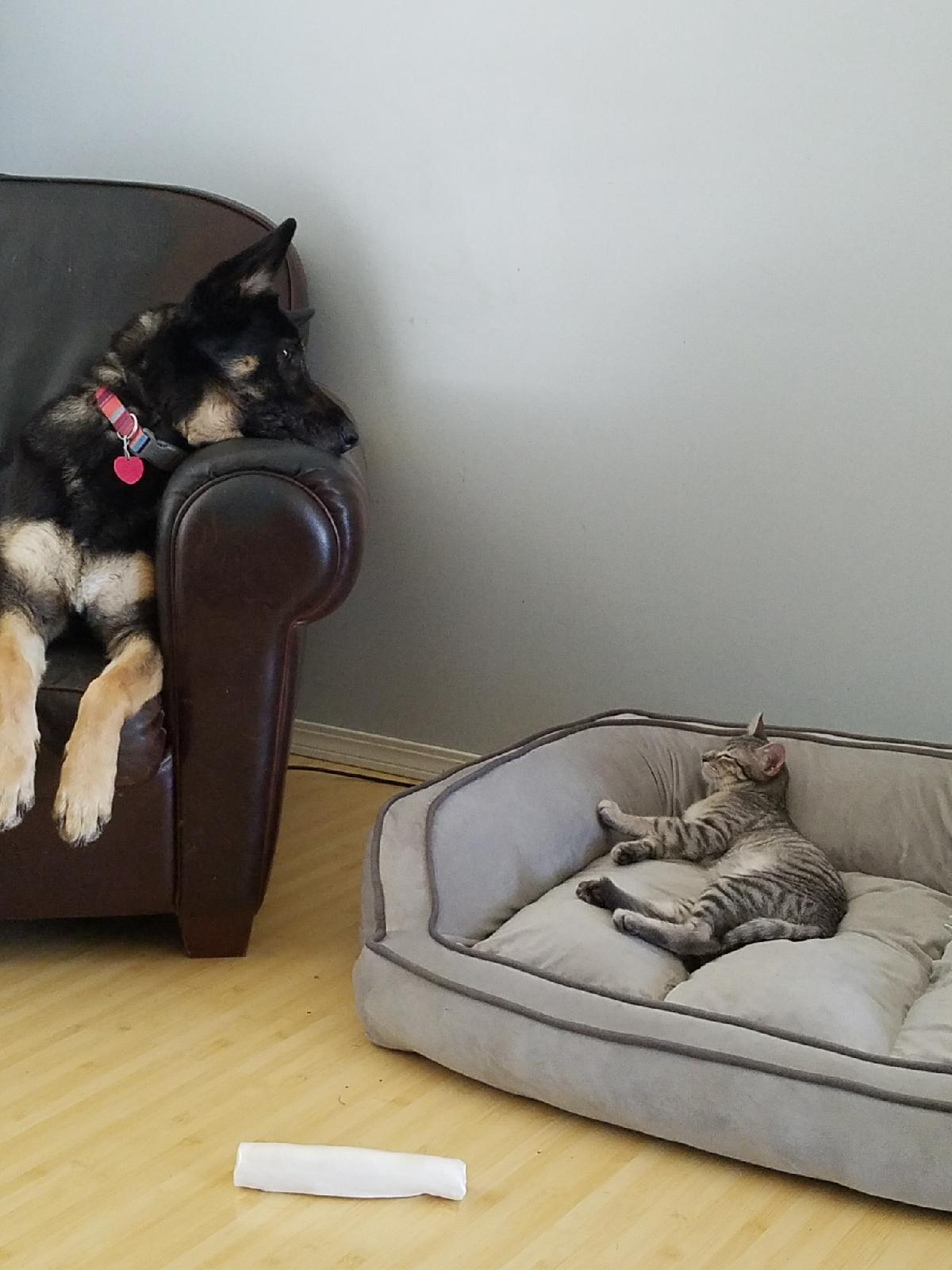