Who Killed the Finest Soybean Soil in the World? AgWeb

Why American Farmers Are Hacking Their Tractors With Ukrainian Firmware Motherboard (DK).

How Americans Think About Climate Change, in Six Maps NYT

The Extreme Temperature Index: Identifying Which Records are Most Significant Weather Underground

Markets hit by biggest decline since before Trump’s election FT. “Uncertainty over healthcare overhaul fuels concerns about pro-business agenda.” Trump told the House loons they should wait a year, but they wouldn’t, and he needs their votes in case the Democrats decide to try for selecting President Pence, so here we are!

The Trump Honeymoon Is Over: Markets Are Now Scared His Promises Won’t Come True NBC

For More Chinese Firms, It Pays to Make It in the U.S.A. WSJ

Israel and China a ‘Marriage Made in Heaven,’ Says Netanyahu The Diplomat

Is the Indian Nuclear Doctrine Evolving? The Wire. Some damn thing in the Himalayas….

Let’s Not Let the Republicans Make the Obamacare Replacement Debate About the Congressional Budget Office—Fewer People Will Be Covered and Many Will See Big Cost Increases Health Care Policy and Marketplace Review. Be sure to read to the end.

What’s at Stake in a Health Bill That Slashes the Safety Net NYT. Liberals believe in something called the “safety net,” especially when they don’t have to use it, which is most of the time. The left believes in universal public benefits, which (the dominant factions among) liberals actively oppose — Exhibit A, ObamaCare, and which you should remember whenever you hear a liberal say “strengthen Social Security” — and seek to undermine where they exist.

Trump sounds done with health care before he’s really started Politico. A means to an end…

Crisis at the Independent Journal Review after Rex Tillerson’s Asia trip: Report Salon (DK). Weird headline, since the “crisis” has nothing to do with Tillerson, but rather with a Judy Miller-style CT-esque kerfuffle. For grins, here is the Tillerson piece at IJR.

Q&A: How The Guardian is working to burst the media bubble Guardian. It’s telling that J.D. Vance is the darling of the Acela Corridor, while Chris Arnade is in the Guardian.

A Breach in the Anti-Putin Groupthink Consortium News (CL), on this article Russia, Trump, and a New Détente Foreign Affairs (unlocked (!!)). Important!

Newly Obtained Documents Prove: Key Claim of Snowden’s Accusers Is a Fraud The Intercept. Greenwald’s version of the same story.

Why open borders are crucial for innovation WaPo

Much of What We Think We Know Is Wrong Der Spiegel. No doubt, but covers the migration debate.

No Sympathy for the Hillbilly Frank Rich, New York Magazine. I’m going to take a blowtorch to Frank’s soufflé for Monday, so I’d be interested in your reactions to this piece.

Trump has no idea how to tend his garden Garrison Keillor, WaPo. “And now, years later, you realize that writing a column of 750 words is not so different from hoeing.”

The smug style in American liberalism: It’s not helping, folks — but there’s a better way Salon and Liberal shaming of Appalachia: Inside the media elite’s obsession with the “hillbilly problem” Salon. When you’ve lost Salon…. 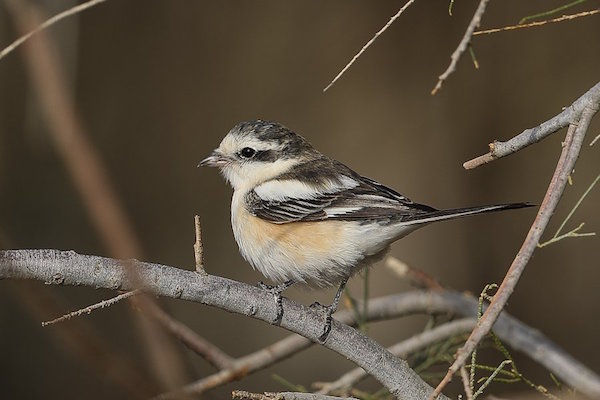