China’s Wage Growth: How Fast Is the Gain and What Does It Mean? Institute for New Economic Thinking

The Deep State vs President Trump: We are witnessing a no-holds-barred clash between two warring camps. ZCommunications (Sid S)

Russia’s meddling in US election could be ‘act of war’, says Nato commander Independent. Unproven to at best thin and overhyped insinuations that the NSA, which had the best view of things, won’t endorse, may be an act of war. Help me. Martha r: “I’m just noting continuing push to expand definition of ‘act of war’. So is it an act of war to call certain things acts of war that aren’t?
do TPTB want war now so they can declare martial law? I wouldn’t be surprised.” So what happens if Marine Le Pen unexpectedly wins? Will that be declared to be impossible ex Russian meddling and hence an act of war?

Look, I have no truck with Sessions, but if you actually look at the context of the answer he gave, it seems clear that he didn’t perjure himself. In any case, he says he wilThis great Sane Progressive is Debbie Lusignan!l recuse himself from the issue, which is reasonable.

Democrats should focus on actually having a believable set of policies and not waste their time trying to impeach Trump for the next 4 years.

More Than Just a Bulletproof Limo: How the President Travels, and Why It Costs $2,614 per Minute Core77 (resilc)

U.S. Airport Pat-Downs Are About to Get More Invasive Bloomberg.

A Nonprofit Hosts Rep. Paul Ryan (and a Crowd of Protesters) in R.I. Nonprofit Quarterly. Cheryl: “A group of voters in Rhode Island decided to hold it down for those in Wisconsin who have not been able to get Rep. Paul Ryan to a town meeting lately.”

Why the Alt-Left Is a Problem Vanity Fair. We were alerted earlier but we agree with bob’s sentiments: “Congrats on being part of the bunch in his panties.” You’ll also note that VF is such a bunch of coward that they linked to none of the targeted sites/individuals, save a sort of screechy but substantively on target article at Jacobin that he depicts as a textbook example of Unacceptable Political Views by virtue of shellacking the apparently sainted Meryl Streep…apparently sainted because she not only a stalwart Dem defender but personifies the core Clinton demographic. Note that Wolcott also tried working in as many genderist slurs as possible, when the only offenders he discussed in detail were women: the author of the said Jacobin piece, Jill Stein, and Susan Sarandon. So he’ll hippie punch specific women while attempting to depicting Dem hack critics as “guys”. Lordie.

Why the Alt-Center Is a Problem, Too New York Magazine. Although the author peculiarly takes issue with the McCarthyism label. He needs to Google “Jane Hamsher” and “veal pen” to see how the Dems have gone about kneecapping those who refuse to sign from the corporate Dem hymnal. They first hurt or brought into line those who had institutional funding. Now the eye of Mordor has turned to independent sites who don’t have big funders and hence can’t be damaged as quickly. So the trick is to try to discredit us instead, so as to discourage new readers from regarding us as credible and increasing the odds of getting us on various blacklists. Shorter: It’s easy to pooh-pooh the “new McCarthyism” label when your livelihood isn’t the one under attack.

The drugs that kill more than pain Gillian Tett, Financial Times. The FT finally deigns to take note of the opioid epidemic because Tett got out of the Acela corridor and saw a road sign.

Antidote du jour. From Erpé”: “Bobcats in our garden.” 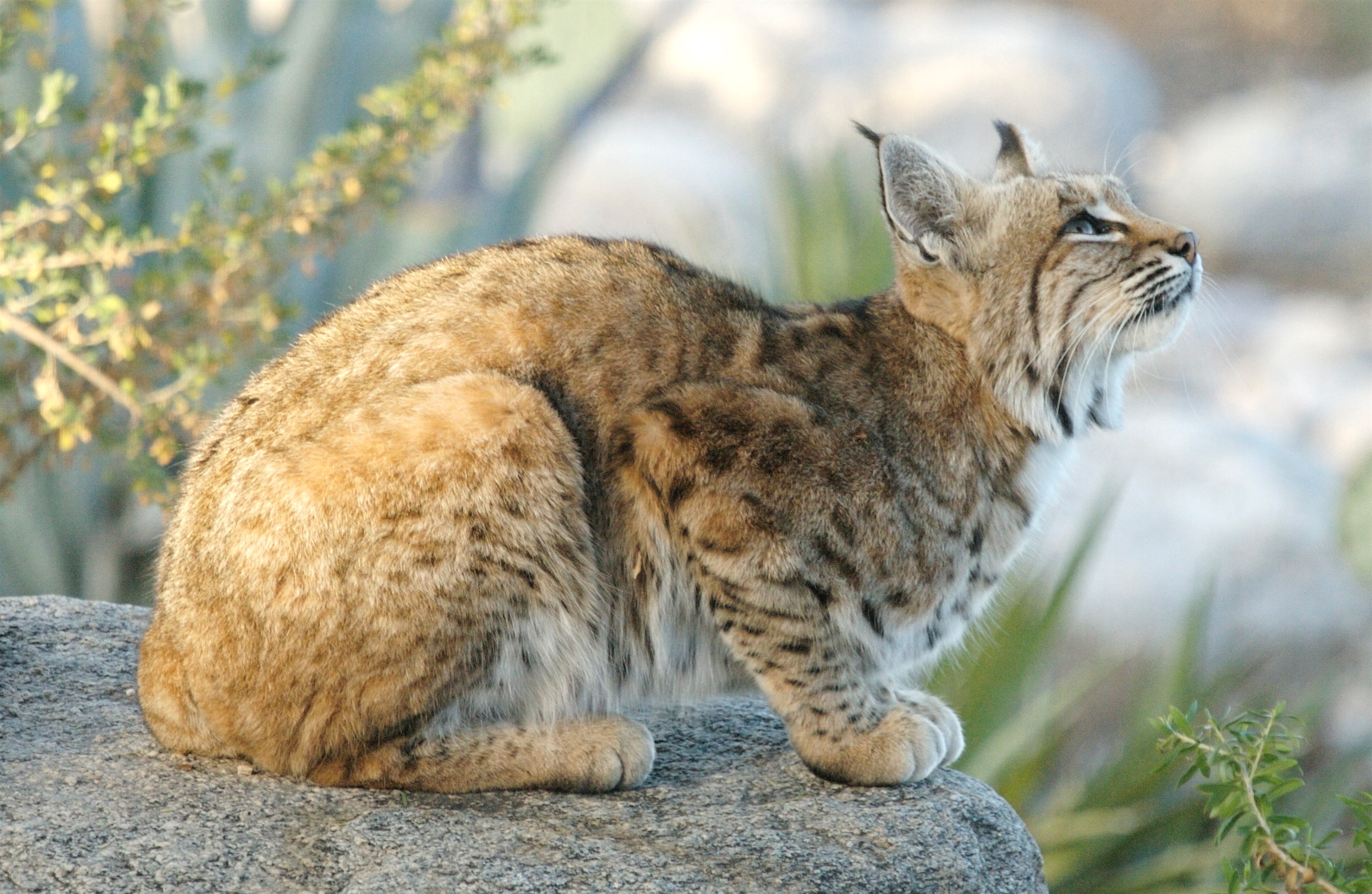