US balks at branding China a ‘currency manipulator’ Financial Times

Why North Korea Needs Nukes – And How To End That Moon of Alabama. Lambert ran this yesterday in Water Cooler but wanted to make sure you didn’t miss it.

Step back or it’s war The Times

Video Evidence of False Claims Made in the White House Intelligence Report of April 11, 2017 Theodore Postol via George Washington’s blog

US claims of Syria nerve gas attack: The anatomy of a lie WSWS (martha r)

Did the US cross a red line by dropping the Mother of All Bombs on Afghanistan? Scroll (J-LS)

In 3 months, Trump has Charged into 4 Mideast Wars, to no Avail Juan Cole (resilc)

As Trump Strikes Syria, We Should Revisit the History Lessons of US Intervention in Central America Remezcla (furzy)

Surprise! Now the establishment is praising Trump The Hill

Steve Bannon in (and out of?) the Imperial Court of Donald Trump Ian Welsh

Trump is now destroying a healthy health-care system Washington Post (furzy). Only inside the Beltway could you get a piece like this. On the one hand, Milbank is on solid ground in his forecast about what getting rid of the insurer incentives means for the future of exchange plans. On the other hand, anyone who can declare that health care [as opposed to health insurers] to be healthy needs his head examined.

Reminder: You Are Hardly Overtaxed in America! Barry Ritholtz. Resilc: “You are if you add up all the out of pocket costs that are covered in ‘socialist” countries, like damage on my truck due to potholes, copays for health, out of pocket after school programs, lost time due to bad infrastructure…..”

How a gritty Midwestern city is emerging as a model for civility Christian Science Monitor (furzy). Being well-spoken with good manners is a class marker.

Economic Gains Elusive Despite Strong Confidence Wall Street Journal. Lambert had a lot of detail on this in Water Cooler yesterday.

Why libraries could soon need a national endowment Christian Science Monitor (furzy). The gutting of public libraries is yet another sign of our decline as a society.

Welfare for Everyone Jacobin (UserFriendyly). Don’t entirely agree with the claim about Medicaid expansion. It was the component that was not designed by the health insurance lobby as a vehicle for gaming. And I have trouble with the argument that it was Medicaid expansion that prevented repeal. First, low income people are not an influential political franchise Second, there was tons of screaming about getting rid of coverage for people with pre-existing conditions. Third and most important, the Republican were at odds internally re what to do next, and there did have to be a next of some sort. 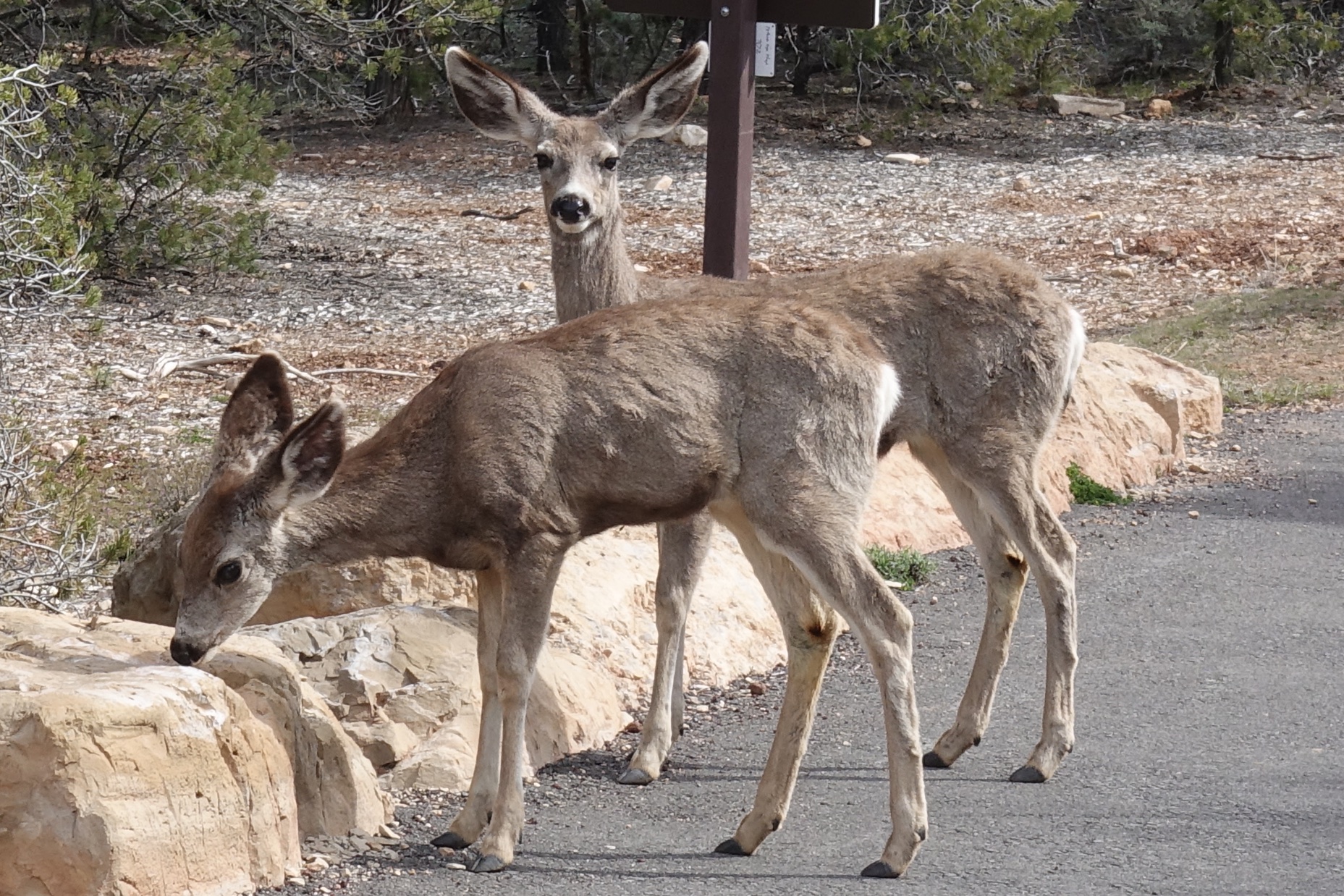 And a bonus video (Ignacio). The comments in Spanish on YouTube indicate that the cat likes going down stairs this way.