Drinking Too Much Soda May Be Linked to Alzheimer’s Bloomberg. The reporting on the study is lousy, but it may reflect poor wording in the study or the press releases touting it. First, the issue isn’t soda (carbonation) but “sugary” presumably meaning high fructose corn syrup. Second, there is no such thing as one type of diet soda. In the US, they are overwhelmingly sweetened with aspartame, which was approved in the 1970s but I don’t believe was rolled out into mass market foods for a while (Tab was pretty much the only “diet” drink till at least 1980). It was a controversial approval since aspartame even then and for many years later got tons of complaints from consumers about side effects like headaches. By contrast, less pleasant tasting saccharine had been used by diabetics and more broadly during WWII with no apparent long term ill effects. So by not clearly fingering apsartame, which is also used as a sweetener for hot drinks (for instance, Equal), it is doing readers a dissservice. Sucralose which is basically a mirror image of the sugar molecule, is to my knowledge used only in Diet Rite and I would suspect was not tested as “diet soda”. Presumably diet drinks sweetened with stevia, a super sweet natural substance were also excluded. However, I’ve long suspected that the rise in Alzheimers, which is a type of dementia that does not seem to have been described in histories or fiction (the erasure of personality is a distinctive feature), suggests that their is a strong environmental component, and this might be one.

Are French pollsters cheating? The jury is still out Economist. Per Politico: “Around half of French adults are either planning not to vote or haven’t decided who to vote for.”

Macron polls to win both French presidential rounds against Le Pen Telegraph. One political scientist thinks Melenchon has better chances than the polls indicate (and he generally relies on polls). The scenario is that leftist voters dump Hamon at the polling station, with the result that Melenchon does 3+% better than he is polling now. However, keep in mind that that is very much a minority view.

How terrorism in France is having a huge impact on presidential election Telegraph. Headline overstates what the article says…

The main candidates in France's presidential election. The first round is on Sunday #France2017 pic.twitter.com/5GWe79MhOa

Theresa May restates pledge to cut net migration to tens of thousands Sky. Note the subhead: “The Tory PM reaffirms her support for the flagship promise, despite failing to achieve it during six years as home secretary.” And more than half of UK’s migrants are non-EU.

Business groups and economists push back as May doubles down on net migration target City AM. We pointed out earlier this week that 10% of the NHS doctors are migrants and some NHS workers are leaving due to the fall of the pound and the rise in xenophobia.

Setting a low, rigid figure for immigration is pointless if it leaves employers short of workers Sun. When you’ve lost The Sun….

Let us not forget the reason for vaccinating against measles is that it is very dangerous to babies under six months of age.

The European Stability Mechanism – A firewall for the eurozone and first line of defense for global financial stability ESM. Looks like an effort to sell the Germans on the idea that the IMF might not be in the next Greek bailout.

How and when will Americans give up on Afghanistan? The Week (Sid S)

Move over Touch ID—Mastercard is building fingerprint scanners directly into their cards Fast Company (Chuck L). No more MasterCards for me if this happens. And what happens to people whose fingerprints are so shallow that they can’t be ink printed reliably? Lambert tells me this would be a “lossy” format and so would carry only limited data. Do we have any forensics nerds in the house?

America Is the World’s Biggest Terrorist Organization—Why Is That So Hard to Understand? Alternet (Sid S)

Trump on ObamaCare repeal and preventing shutdown: ‘I want to get both’ The Hill

White House pressures GOP leaders on Obamacare showdown next week Politico. Wowsers. The very fact of this story is embarrassing and indicates the Trump team doesn’t understand how things work in DC on multiple levels.

Trump legal tab: $4 million and rising Politico. Separately, look at the photo. Trump’s face looks very different from when he was campaigning. I’ve noticed this in more than one picture. He looks puffy and his skin texture seems very different. One reader told me that some doctors can identify certain meds that patients are taking by their appearance. It may just be weight gain but I wonder if Trump has acquired a Dr. Feelgood since he took office.

“Your new West Virginia Democrat is going to be aligned with a Bernie Sanders type, and not a Joe Manchin type.” https://t.co/OWUG6tB839

Path cleared for Arkansas executions BBC. Barbaric, but humans, and Americans in particular, are not very civilized.

Can the police retaliate against a citizen for refusing to answer police questions? Washington Post (furzy)

Who Is Behind the Assault on Public Schools? Monthly Review (Sid S) 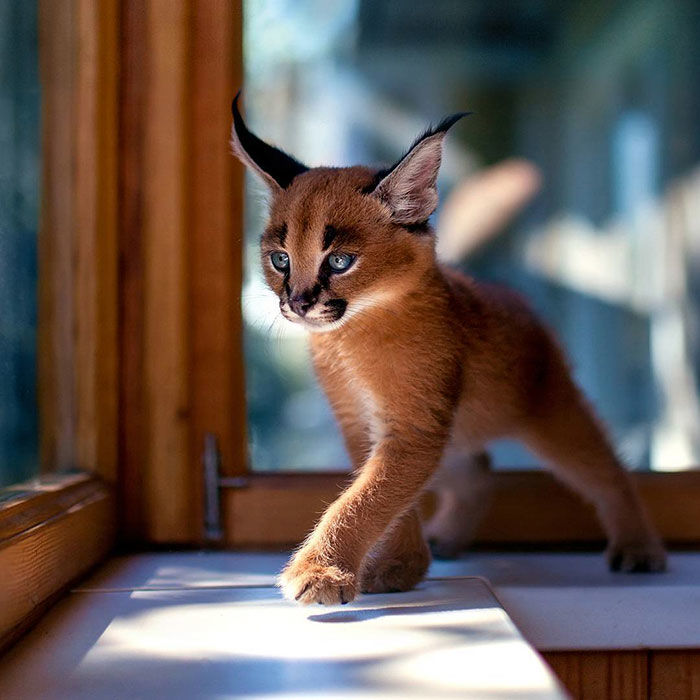 And a bonus. Richard Smith considers this to be an anti-antidote. But with all the moves I did as a child, I managed to miss high school biology, and was relieved not to be put through dissecting a frog. So I very much approve: