Is there a dark side to exchange traded funds? An information perspective (PDF) Doron Israeli, Charles M. C. Lee, and Suhas A. Sridharan. This paper at SSRN has gotten some buzz, so here is a link to the original.

How a Prepaid Card Company Emerged as a ‘Major Opponent’ to CFPB Inside Counsel (SS).

Tony Blair: ‘Labour can win at any point that it wants to get back to winning ways’ Guardian

‘Death of the French left’: why voters are hesitating over Macron Guardian

Macron takes the fight to the far-right: Presidential hopeful and his wife tour ‘Le Pen country’ and visit site of 1944 Nazi massacre a week ahead of the French presidential election Daily Mail

This map shows just how alarming Tamil Nadu’s water crisis is. The state barely has any water left in its reservoirs. The Scroll (J-LS)

Can China Replace the West? NYRB. “The Party is convinced that the West fomented the string of so-called color revolutions demanding democratic governance that took place during the 2000s—from Ukraine, Georgia, and Kyrgyzstan to Lebanon and Iran. It fears and expects similar subversion in China.”

Why China Is Not Bound to Lead Latin America The Diplomat

‘One country, two systems’ for Hong Kong could be scrapped if it is used to confront Beijing, official says South China Morning Post

“If You Take East-Syria, I’ll Take That Yemeni Port” Moon of Alabama

MRAs are the same all around the world Pharyngula (CL).

Was All The “Trump is Hitler” Rhetoric Right? Ian Welsh (MR).

Mr Market and the first 100 days of Mr Trump FT

President Trump: In my first 100 days, I kept my promise to Americans Donald J. Trump, WaPo

How Trump Has Reshaped the Presidency, and How It’s Changed Him, Too NYT

Trump savages media as Washington roasts him from afar Politico

‘We are not fake news’: At a Trump-free correspondents’ dinner, White House press has its say. WaPo. Two words: “Judy Miller.”

Ohio family surprised when Mark Zuckerberg comes to dinner WCHM. So he is running.

Tom Hanks is fed up with NFL billionaires scamming taxpayers for stadiums Think Progress. Hanks: “‘Here’s the thing I don’t quite understand. And I’m not trying to — this isn’t one of the (many) causes I’m fighting for. I’m just thinking as a fan: It’s a billion-dollar industry, they have billion-dollar TV contracts. All the owners are billionaires,’ Hanks said. ‘And yet when they want to build a stadium they’re going to use for 10 weeks out of the year, they expect the city taxpayers to buy the building.'” Farfetching freely, I’m reminded of Van Halen’s famous contract rider specifying no brown M&Ms in the backstage candy bowl. They were pilloried for rock star entitlement and excess, but in fact “the bowl of M&Ms was an indicator of whether the concert promoter had actually read the band’s complicated contract.” Similarly, to a squillionaire, a wretchedly excessive stadium deal has about the same significance as a candy bowl, but the deal might be a good index into the political climate, a risk-free proxy for other, genuinely important, deals they wish to put through.

Yes, Obama’s $400,000 Speech is a Problem Richard Eskow, LA Progressive. Eskow: “Obama’s payday reflects a longstanding pattern of behavior from Democratic leaders: Talk like liberals, govern from the center, and make a lot of money once you’re out of office.”

Is $60 million really not enough for the Obamas? Ruth Marcus, WaPo

What Photographers Of The LA Riots Really Saw Behind The Lens HuffPo. April 29, 1992….

Inside the Academic Journal That Corporations Love Pacific Standard (GF). 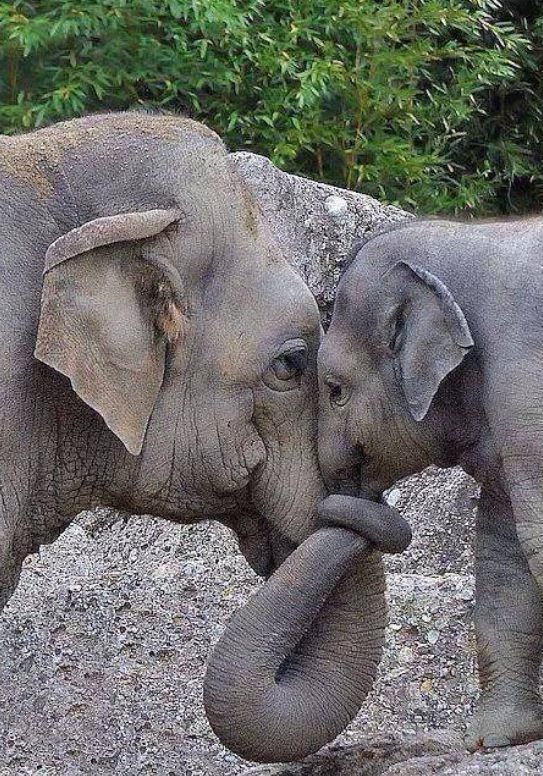