A Whistle Was Blown, but Who Was Listening? Gretchen Morgenson, NYT

The ten graphs which show how Britain became a wholly owned subsidiary of the City of London (and what we can do about it) Steve Keen, Open Democracy. Grab a cup of coffee…

French election a swansong for liberal globalism The Interpreter

The French leftists who no longer fear Le Pen Politico

Brazil Paralyzed by Nationwide Strike, Driven by a Familiar Global Dynamic of Elite Corruption and Impunity The Intercept

NSA Backs Down on Major Surveillance Program That Captured Americans’ Communications Without a Warrant Dan Froomkin, The Intercept

An immense proliferation of “100 days” takes. Here are a few:

After 100 Days, These Things Will Stick RealClearPolitics

Trump Could Have Broken the Democratic Party Slate (Re Silc).

Donald Trump is the best troll in all of politics CNN. Sad!

So how is the Trump era working out for Paul Ryan? The Week

The Rise of the Generals Patrick Buchanan, The American Conservative

Tillerson and the State Department ‘Ghost Ship’ The American Conservative

Trump to order a study on abuses of U.S. trade agreements Reuters. Including the WTO.

It may not be time for single-payer health care in California, Assembly leader says Sacramento Bee. “Lord, make me pure. But not yet!”

Republicans deny Trump one last chance at a 100-day victory and punt on healthcare again Business Insider. The MacArthur waivers placated the Freedom Caucus but repelled the moderates. It’s funny, in a grim sort of way, to see conservatives adding ideologically-driven layers of complex crapification, instead of watching liberals do it.

I Worked at Fyre Festival. It Was Always Going to Be a Disaster. New York Magazine. “This is an island. At least I think it’s an island. That’s a reef out in the sea. Perhaps there aren’t any grownups anywhere.”

I would rather shine shoes than be a banker Lucy Kellaway, FT (MR). From 2015, still relevant today, for two distinct reasons: First, it reads like a precursor to the recent fad for artisanal pickle-making (honest toil is so romantic). But it also gives a good summary of why humans find work (as distinct from a job) satisfying in itself, regardless of the wages the work brings in.

Why The Left Will (Eventually) Triumph: An Interview With Ruy Teixeira TPM. Here’s a gem:

[TEIXEIRA:] I favor what economists are calling a model of equitable growth. It would mean substantial government investment in creating new opportunities for the middle and aspirational classes.

“Aspirational classes.” That’ll play in Peoria. Learned nothing, forgotten nothing… 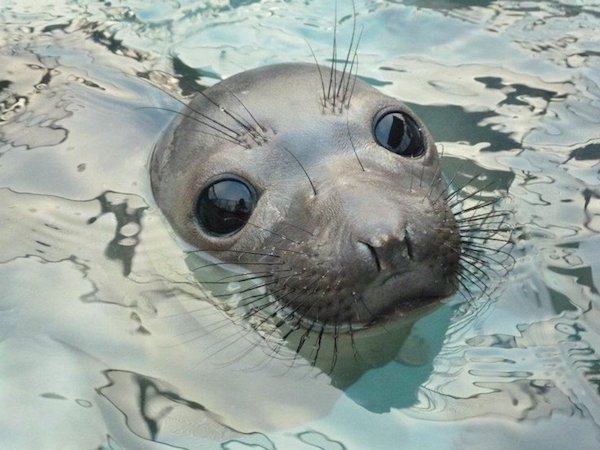