The slow professor can dish out a more nutritious education Aeon

Are some wolves being ‘redomesticated’ into dogs? Science (Chuck L)

Salt grinders are bullshit, and other lessons from growing up in the spice trade AV Club

Even sex toys can be connected to the internet – and hacked The Conversation.

Want to See the Masters in Style? Here’s the $100,000 Method Bloomberg

Do you know how to identify well-made clothes? Treehugger. A necessary step for fighting fast fashion….

The iPhone 7 Has Arbitrary Software Locks That Prevent Repair Motherboard

A Family Planning Miracle in Colorado: Program Has Teen Births and Abortions Drop by Half, and It’s Heading to Other States AlterNet

Despite efforts, clean water is scarce in India’s industrial Gujarat state The Conversation

It was not Lotus-Lotus: How misreporting led to a controversy over EVMs in Madhya Pradesh Scroll.in. Much more interesting than the inscrutable headline suggests.

The media loved Trump’s show of military might. Are we really doing this again? WaPo. When you lose the WaPo….

The Spoils of War: Trump Lavished With Media and Bipartisan Praise For Bombing Syria The Intercept Glenn Greenwald’s latest.

The Great illusion By Walrus Sic Semper Tyrannis (resilc). “something to watch closely.”

Tom Friedman Is Calling for a Partition of Syria. Trump Should Run the Other Way. Foreign Policy

The upcoming Turkish referendum could end what little democracy is left in the country Independent. Patrick Cockburn’s latest. Important.

Hillary Clinton, Free to Speak Her Mind NYT. Nick Kristof lobs some softballs to HRC– perhaps the only 69-year old who still can’t decide what name she wants to go by.

It was Big Tobacco, not Trump, that wrote the post-truth rule book The Conversation

Robert Reich: What the Clash Between Kushner and Bannon Means for America AlterNet

Don’t Forget Your Base Medium (Bill B). “Bannon meets Borat. Did these guys not see the inevitable abandonment coming? The swamp owns D.C.”

Trump’s White House Is a Family Business. That’s Not a Bad Thing. Politico

Diary LRB. This long read piece from the pen of Julian Barnes made me remember how much I used to enjoy his Letters from London way back when in The New Yorker. 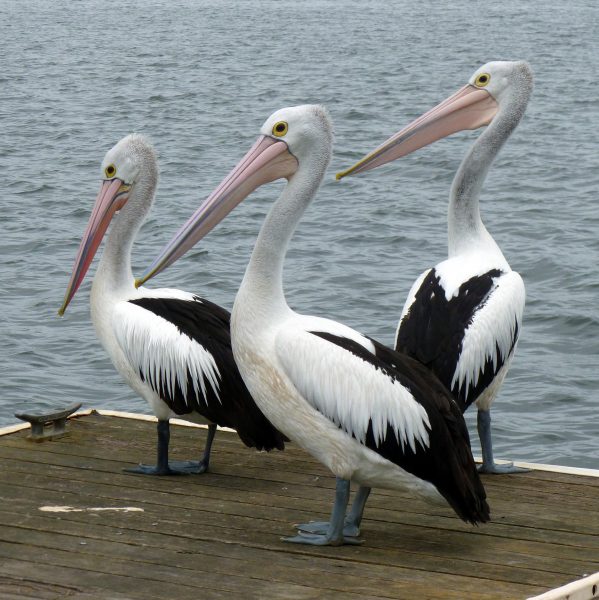