Your humble blogger is not feeling so hot, so I am giving you an extra cross post in lieu of an original post so I can turn in early.

Federal budget 2017: Who will bear the cost of the bank tax? ABC [Australia] (MoiAussie)

The New President Of France … Moon of Alabama (Darius). From earlier in the week, still germane.

Taking back control? Not unless you eat more fish Politico

Cracks widen between chancellor and No 10 The Times

No, the “New” CNN Video of the Chemical Incident Does NOT Prove that the Syrian Government Did It George Washington

Washington prepares to send up to 5,000 more troops into Afghanistan WSWS (martha r)

By firing Comey, Trump may have fanned the flames he hoped to control Los Angeles Times. While this is true, the problem is that you can’t prove a negative. Even if an investigation were to pronounce Trump clean (likely by virtue of having at most inconsequential relationships with Russians, and none with Putin or his inner circle), the Dems would be unsatisfied and would insist the probe was not thorough enough and/or interfered with.

Dakota Access pipeline has first leak before pipeline is fully operational Guardian (martha r). Recall the pipeline will go under the Missouri River, which is the sole source of drinking water for communities with millions of people in them.

Public Corruption in the U.S. States and Its Impact on Public Debt Pricing Wiley (Dr. Kevin)

“The Great Narrowing” of the S&P 500 Wolf Richter

The Economics of Trust IMF. I’d normally write this up, but the underlying paper is from August. The thesis:

In surveys over the past 40 years, the share of Americans who say that most people can be trusted has fallen to 33 percent from about 50 percent. The erosion of trust coincides with widening disparities in incomes.

But does inequality reduce trust? There is evidence that it does…

What is human capital? aeon (Micael)

Antidote du jour. Mirko from Toronto sends this picture of his cat: 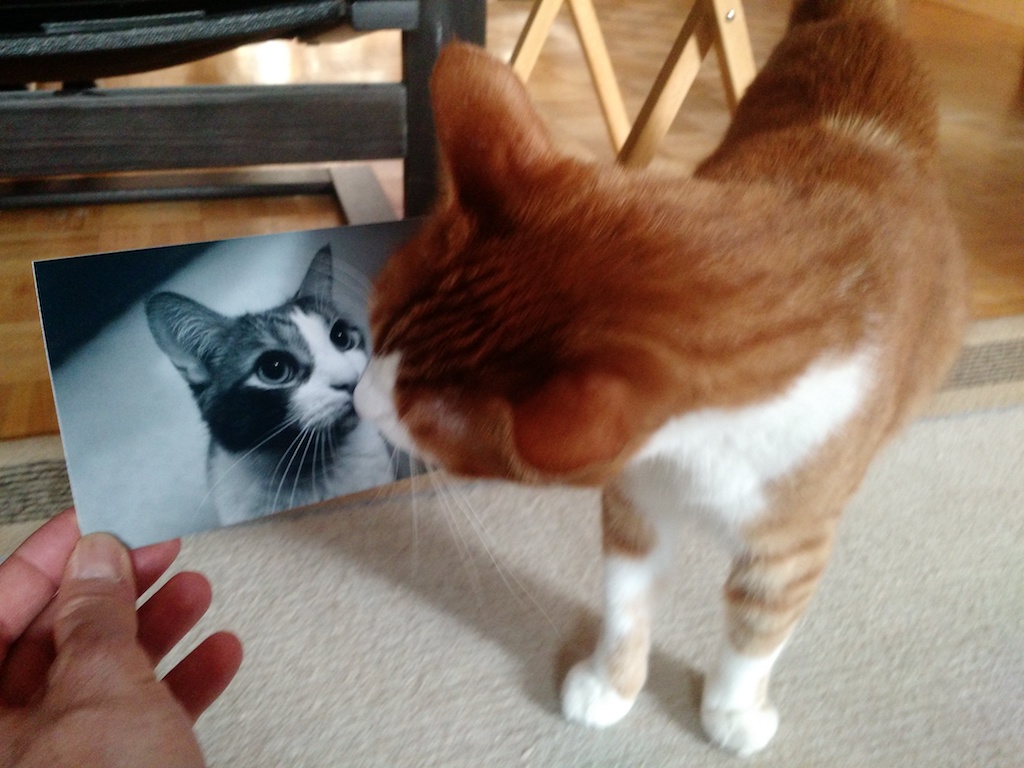 And a bonus video (Timotheus): From the Bored Panda write-up:

A video showing desert critters secretly filmed approaching a water bucket to quench their thirst is going viral. We see different creatures, from bees, to chickens, to a donkey and a rabbit. The video was uploaded by John Wells from The Field Lab, a Southwest Texas alternative energy and sustainable living field laboratory.

“I was pleasantly surprised during the edit to see that George [the rabbit] made an appearance. I know him from all the other rabbits because of the tiny notch in his ear.” The guy was quick to add: “Note: The swimming bees were rescued.”

John Wells, who moved from New York to almost ‘the middle of nowhere’ to purchase an off-grid lifestyle, is already known in certain ecology-conscious circles for managing to build a modern house with solar energy and composting for just $1600.