Lambert here: I apologize for the excessive links, which are especially difficult to gather lately because the Trump Wars are drowning out everything else (including what the administration is actually doing). At some point Yves and I may have to remind you that while we always try to be interesting, Links makes no pretense to be comprehensive. –lambert.

The Malta Files: How the smallest EU country became a haven for global tax avoidance The Black Sea and BREAKING ACROSS EUROPE/MALTA FILES: the tidal wave has hit the “Panama of Europe” (Richard Smith). Of the latter, Smith comments: “Nice bit of coordinated international pressage sampled in the screen shots here.”

BankThink Flashback: When sales quotas seemed like a good idea The American Banker

Bond traders stopped fighting the Fed because they won FT

That parcel is question is a hot commodity. It was owned by SUNY Upstate, who’s then prez was fired (no jail, he was paying himself as a cutout staffing agency).

It was also the location proposed for a sports stadium for Syracuse Uiversity. Cuomo was ready to throw $500 million at SU for it.

Interesting how SU never, ever gets mentioned in the story. Good to have a friend in the fake news business (Advance, aka Newhouse).

SU: the Newhouse School of Public Communications, formerly known as a journalism school.

PR by the pros.

Americans Are Paying $38 to Collect $1 of Student Debt Bloomberg

Trump’s first foreign trip: The deals he’ll try to make and the things that could go wrong Quartz

U.S. Attacks Syrian Government Forces – It Now Has To Make Its Choice Moon of Alabama

A Momentous Week for the Iran Nuclear Deal Politico

A day in the life of Juba’s bicycle water vendors Al Jazeera (Re Silc). Obama, Hillary? Take a bow!

Amid Panic Over Worthless Cash, Some In India See Opportunity NPR

Exclusive: MI5 opened file on Jeremy Corbyn amid concerns over his IRA links The Telegraph. “[A] source close to the investigation.” This play seems remarkably familiar…

Jeremy Corbyn far more likely to be attacked by media than Theresa May, election reporting audit reveals Independent. This too….

A Very High Degree of Certainty in Future Military Operations n+1. “For all his supposed intellectual independence, McMaster clearly and unquestioningly embraces the premises that have supported the American empire since 1945. The fact that such a perspicacious officer could endorse such an outdated vision of the world suggests that not only the Trump Administration, but also the entire culture of the American national security establishment, is broken.” No duh! (It’s worth noting, at this point, that fly-over country provides the “Good Citizen Scholars” (hat tip local to oakland) for that same establishment to maim and slaughter.)

The Kushner-Comey Connection emptywheel. There’s a copy editing issue in the headline: “Connection” should read “Putative Connection.” Fixed it for ya.

‘I’m Not There at This Point’: Sanders Isn’t Ready to Jump on the Trump Impeachment Wagon Yet Mediaite

Democracy Is Not Your Plaything Peggy Noonan, RealClearPolitics (with clickthrough to WSJ). “Get a grip.”

Trump diehards dismiss Russia scandal: ‘Show me the proof – or get off his case’ Guardian

Would You Let Trump Run Your Company? Bloomberg

Trump administration to move all federal IT into the cloud: Is it realistic?Tech Republic

The Trump effect on your job Federal News Radio

By sabotaging the 2020 census, Republicans make it harder to fight gerrymandering Boing Boing. One of the advantages of being, well, older is that one comes to see causalities that take decades to play out. If the Democrats had responded to the (mild, in retrospect) legitimacy crisis in 2000 — Bush v. Gore, Jebbie’s attempt to steal Florida for his little brother, Gore winning the popular vote but not the Electoral College — with a concerted effort to expand the franchise by making voter registration and GOTV a core party function, the Republicans wouldn’t control all three branches of the Federal government, most state legislatures, and most governorships. Of course, that didn’t happen, the simplest explanation being that neither the Democrat donor class nor the Democrat nomenklatura wanted the franchise expanded. And here we are!

The FBI Has a New Plan to Spy on High School Students Across the Country Alternet (PDF from the FBI’s Office of Partner Engagement). I don’t understand this. I thought the FBI, collectively, was a Hero of The Republic? Did I not get the memo?

The Heroin Business Is Booming in America Bloomberg

The Off Ramps Never Used Ian Welsh (MR). Reminds me of this from Gibson’s The Peripheral. A survivor from the future speaks, in the past: “This… is still ostensibly a democracy. A majority of empowered survivors, considering the jackpot [see here], and no doubt their own positions, wanted none of that. Blamed it, in fact.”

The Return of the Repressed New Left Review. Today’s must-read. 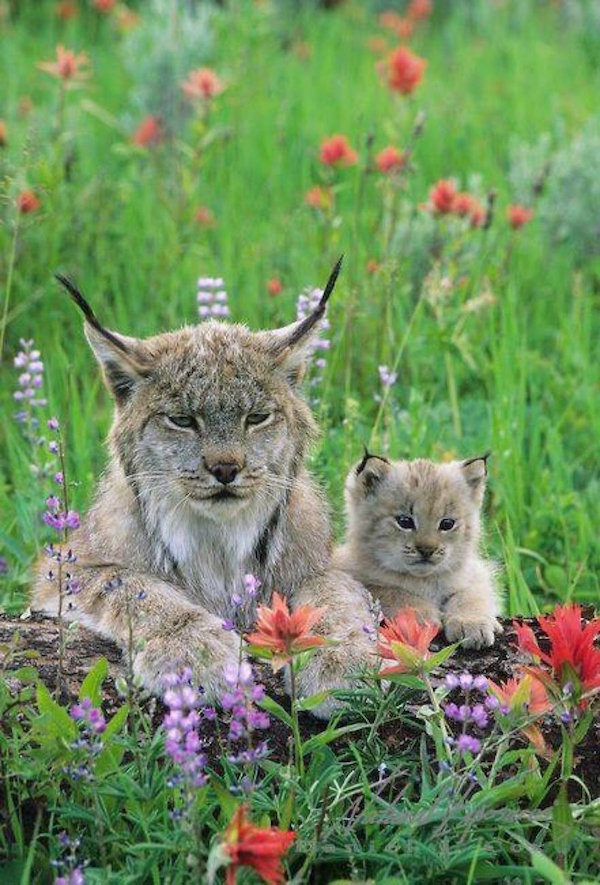