Bear stuck in tree for more than 11 hours finally comes down; climbs up 2nd tree WJLA

As Allegations Swirl Around SoftBank, It Calls Them ‘Sabotage’ WSJ

Brazil’s Temer refuses to resign in face of investigation Reuters

Roger Ailes Was One of the Worst Americans Ever Matt Taibbi, Rolling Stone. As Lord Byron did not quite write: “Posterity will ne’er survey / A Nobler grave than this: / Here lie the bones of Roger Ailes: / Stop, traveller…” and remember this is a family blog.

Chelsea Manning, who served 7 years in prison for handing U.S. secrets to WikiLeaks, to be featured in Vogue, sources say Los Angeles Times

US looks at extending laptop ban to all flights FT

Facebook to Vestager: Let’s be friends Politico. Be sure to come back to read Maciej Cegłowski’s post on this topic later today.

Why Hardware Engineers Have to Think Like Cybercriminals, and Why Engineers Are Easy to Fool IEEE Spectrum (Chuck L).

The need for urgent collective action to keep people safe online: Lessons from last week’s cyberattackMicrosoft on the Issues

The end of globalisation? Don’t be so sure Alan Beattie, FT. Jeff Bezos, increasingly concentrated shipping interests, port facilities, and commercial real estate seem to all assume globalization is proceeding apace. And Ann Pettifor comments: “This by Alan Beattie manages to write about globalisation as if financialisation non-existent.”

Stratfor explains how China’s Belt and Roads Initiative might reshape Europe Fabius Maximus (Re Silc). Re Silc: “We will fund groups to kill it and blow it up.”

‘Our Enemies Want to Starve Us’ Der Speigel. Yemen. No winsome children with verified Twitter accounts in Yemen, oddly.

9 must-reads on the British election Politico

May Seeks Voters’ Permission to Walk Away From Brexit Deal Bloomberg. Musical interlude…

‘Brexit devastated me, but now I back the Tories’: Re-leavers on how they will vote Guardian

Democrats get a special counsel – but still want more McClatchy

The Scope of the Special Counsel Appointment Is Totally Inadequate EmptyWheel

What James Comey Told Me About Donald Trump LawFare (DK). Worth a read, IMNSHO primarily for shining a light on social mores in The Blob. “That said, sometimes, as friends do, we have lunch, and when we do so, we talk about things of mutual interest….”

Do High-Level Leaks Suggest a Conspiracy? Philip Giraldi, The American Conservative. By Betteridge’s Law, no, which is in fact Giraldi’s conclusion, and with which I agree. Old power players know the game and know each other’s moves. They also know what to commit to paper, and what not to. “Sometimes we have lunch….”

Get a Grip Ian Welsh. And I swear I wrote “Get a grip” just above before I read Welsh!

Lessons for Trump Detractors, Members of Congress From a Loyalty Expert Inside Elections (PU).

Who Is Joseph Lieberman? Trump’s Top Choice For FBI Director Is A Supporter Of Mass Surveillance International Business Times (MR). Introduced to the national stage in the year 2000 by none other than [genuflects] Al Gore.

Even With No Love from DNC, Sanders-Backed Montana Longshot Surges Common Dream (MR).

US Government Is Trying To Imprison These Six Water Protectors ShadowProof (PU).

Aadhaar and an Omnipresent State That Will Never Forget You The Wire (J-LS). Yikes.

Tesla factory workers reveal pain, injury and stress: ‘Everything feels like the future but us’ Guardian. Yet another Silicon Valley hellscape for workers.

In the World’s Most Expensive City, 1 in 10 Maids Sleeps in a Kitchen, Toilet, or Corner of the Living Room TIme

Tech Companies Should Speak Up for Refugees, Not Only High-Skilled Immigrants HBR. If only for PR purposes, to counter the unfortunate impression it’s all about cheap labor from H1Bs….

The fight to rethink (and reinvent) nuclear power Vox (PU).

Miles of Ice Collapsing Into the Sea NYT 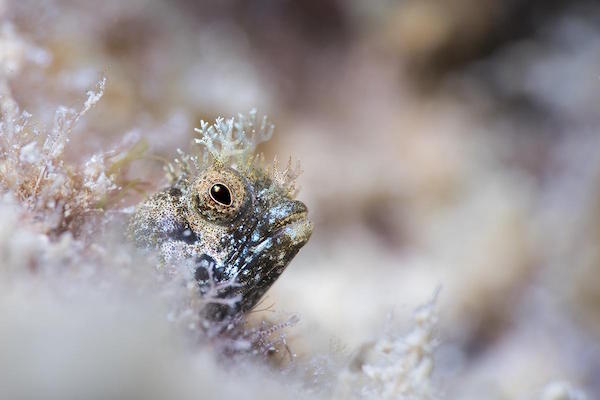 “Wary blenny fish pokes its head out from a Caribbean reef.” Wise fish.