Why kale is everywhere: How food trends are born Chicago Tribune

The ancient game that saved a village BBC

Rouhani’s victory is good news for Iran, but bad news for Trump and his Sunni allies  Independent. Important: Robert Fisk’s take on the Iran election.

US and Saudi Arabia sign arms deals worth almost $110bn Al Jazeera. And the deck: “US Secretary of State says the arms agreements will help Saudi Arabia deal with ‘malign Iranian influence’.”

THE LIGHTS ARE GOING OUT IN THE MIDDLE EAST New Yorker

In the Horrorscape of Aleppo NYRB

Getting Assange: the Untold Story Counterpunch

Davis warns Britain will quit talks if EU demands €100bn The Times. Doesn’t look like this is going to end well….

U.K. Threatens to Quit Brexit Talks If It Faces Massive Bill Bloomberg. Decent summary of above exclusive for non-Times subscribers.

Brexit and the coming food crisis: ‘If you can’t feed a country, you haven’t got a country’ Guardian

In Tumult of Trump, Jon Corzine Seeks a Wall Street Comeback NYT. Hoo boy. I guess in the good ole USA, masters of the universe are also TBTF. Give that man his second chance!

GOP talks of narrowing ‘blue-slip’ rule for judges The Hill

India’s unfounded fears: For China, One Belt One Road is about economics – not world domination Scroll.in

Donald Trump’s extravagant trip to Saudi Arabia is a desperately-needed distraction from his crisis at home Independent. Latest from Patrick Cockburn.

Why is Trump rewarding Saudi war crimes with more weapons? The Hill

How Rollbacks at Scott Pruitt’s E.P.A. Are a Boon to Oil and Gas NYT

Trump or Congress can still block Robert Mueller. I know. I wrote the rules. WaPo

Watergate? We’re Not There Yet NYT. Hmm– The Grey Lady’s editorial board declines to jump onto the impeachment bandwagon and instead gives Dems some sensible advice about where to target their efforts.

Don’t underestimate Trump WaPo. Remarkably sensible, once you ignore the partisan snark– and from Ron Klain, no less.

What Got Buried in the Crazy News Cycle: U.S. Attacks Syria Edition Atlantic US reminder for US readers that accounts of the Trump chaos only one of many important world news stories.

Russians Are Laughing at the U.S., Not Just at Trump Bloomberg

At the Pentagon, overpriced fuel sparks allegations — and denials — of a slush fund WaPo (Dan K)

Strike: Here’s Why Tens of Thousands of AT&T Workers Just Walked Off the Job Motherboard

Banks Want a Piece of the Payday-Loan Pie WSJ 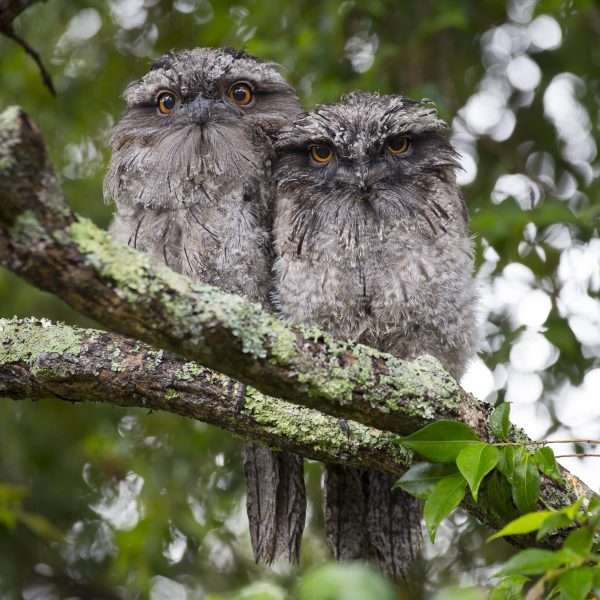