Oysters galore! How whisky is helping to bring back native molluscs to the Scottish Highlands The Conversation (J-LS).

How whales got so big: mystery solved? Japan Times

Uber to Repay Millions to Drivers, Who Could Be Owed Far More NYT. Travis just can’t help himself, can he?

Why is the world suffering from a penicillin shortage? Al Jazeera

Theresa May, Jamie Dimon and how to answer tough questions FT

Moscovici: Blueprint on future of Eurozone will be an “offer you cannot refuse” Open Europe

Eurozone at six-year high as economy turns corner The Times

The Saudi Arabia Arms Deal: What Weapons Did Trump Sell & Which Scumbags Profit From It? The Writings of John Laurits (MR).

Who are the new jihadis? Guardian

The Manchester bombing: what the papers say The Spectator

Everything we know about Salman Abedi, named as the Manchester suicide bomber Telegraph

Manchester Bombing: Here’s how people are coming together to help attack victims MIC

Trump to call on Congress to push through $3.6tn of spending cuts FT

Trump’s Cuts to SNAP and Social Security Would Hit the Rust Belt Hard The Atlantic (Re Silc).

Trump’s gift to at-risk Republicans? A budget they can bash McClatchy

Five takeaways from a busy day of Russia hearings The Hill

President Trump vs. James B. Comey: A timeline WaPo

Shave the Billionaire Baffler (J-LS). Brazil sends squillionaires to jail. Here in the Third World, we can’t even manage to do that with banksters.

The Library of Books and Bombs The Paris Review (MR). 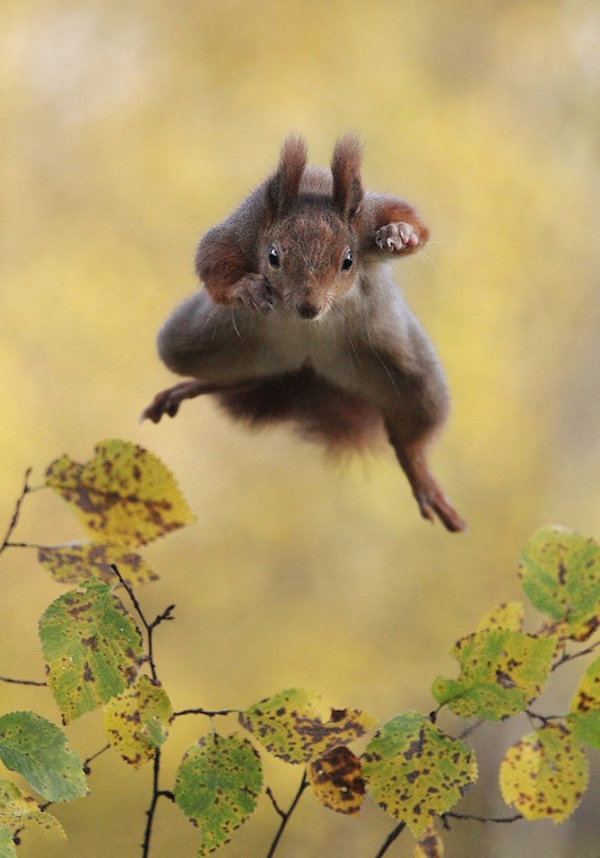