Ben Carson would not approve of Vienna’s social housing; it’s too nice Treehugger

How to Settle down with Dystopia The Baffler

UNESCO report: surveillance and data collection are putting journalists and sources at risk The Conversation

World leaders from May to Trump to Erdogan are all promising to unite their countries while doing the exact opposite Independent Patrick Cockburn’s latest.

BUFFETT: Wells Fargo made 3 huge mistakes during the fake accounts scandal but one ‘dwarfs all the others Business Insider

Idaho GOP Congressjerk: “Nobody dies because they don’t have access to health care” boingboing

GOP braces for healthcare blowback at home The Hill

Trump wants a new Afghan surge. That’s a terrible idea Politico. Do any of these people read any history?

Questions for US military after doubt cast on efficiency of Afghan bombing Guardian. resilc: “mother of all dudzzzz.”

The Democratic Party Is a Ghost Jacobin

Hillary Clinton’s Absolution NYT. Frank Bruni should go back to doing restaurant reviews– something he had a talent for– rather than bland political stenography.

What Is to Be Done in Venezuela? The Nation (Sid S)

Donald Trump hasn’t quite thought through his first foreign trip to Saudi Arabia, Israel and the Vatican Your weekly Robert Fisk fix.

A Civilian-Controlled Military, If You Can Keep It American Conservative

Circuit Court Nominees In The Trump Administration: A Nationwide Round-Up Above the Law

Renminbi is merely pausing, not retreating, in its global growth FT 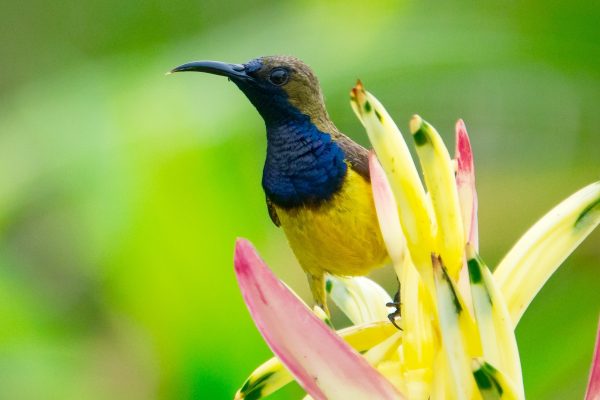