Wells Fargo Is Accused of Making Improper Changes to Mortgages Gretchen Morgensen, NYT. They just reach right into your pocket and take out your money. Because they can. That is what they do. And will any executives go to jail? Kidding, right?

Fed raises rates, unveils balance sheet cuts in sign of confidence Reuters. A punchbowl the size of a thimble…

Uber: 14 Bosses, One Corporate ‘Game of Thrones?’ WSJ. “… the world’s most valuable startup….” For some definition of “valuable”….

The forger who fooled the art world Spectator. If this guy had moved to Silicon Valley, he could have made real money.

Planning documents for tower in fatal fire omitted safety barriers Reuters. Third World stuff in the neoliberal heartland is not incongruous at all.

Fifty years old — but do ATMS have a future FT

The rebel’s revenge: Corbyn has created the conditions for Labour to win again New Statesman

What cost Theresa May her majority in UK election? FT. Comey, of course. Also Putin. Plus everybody believed she would win.

Now to Stride into the Sunlight LBR

The War In Afghanistan Is A Racket Moon of Alabama

Hodgkinson letters: ‘I have never said life sucks, only the policies of the Republicans’ Belleville News-Democrat

GOP rep. received threatening email with subject line ‘One down, 216 to go…’ after lawmaker shooting The Hill

How Congress Can Fight Political Violence The New Republic

What went wrong with the F-35, Lockheed Martin’s Joint Strike Fighter? The Conversation

Democrats: Your Russia obsession is blinding you from what really matters The Week. Quoting this:

Top Senate D aide emails to say not going nuclear on AHCA also allows them to hammer out bipartisan Russian sanctions deal. So there&#39;s that

And the Washington Generals pretend to wonder why they lose.

Is Impeaching Trump A Good Idea? Ian Welsh. “Pence is a theocrat’s theocrat and will push a set of horrible policies, but he doesn’t have foot in mouth disease, he will fill up all administrative slots post-haste with a combination of Christian college graduates and the normal Republican apparatchniks, and he will have enough sense to do basic things properly, like have lawyers check over administrative orders properly.” In other words, with Pence we’d get the Third Bush Administration. And: “[I]n terms of harm reduction, a badly wounded, unpopular Trump is far less dangerous than Pence.”

How Did Reality Winner Know to Look for the Russian Hack Document? emptywheel

Mueller Seeks to Talk to Intelligence Officials, Hinting at Inquiry of Trump NYT

Pursuing Health Equity Health Affairs. Read all the way to the end.

Health chief, 4 others get Flint manslaughter charges The Detroit News. “Includes The Interim Report of the Flint Water Crisis Investigation” as an embed. More like this, please.

Is America Encouraging the Wrong Kind of Entrepreneurship? Harvard Business Review. More interesting than the headline.

How to wipe out mosquitoes and eradicate malaria? A mutant fungus may hold the answer South China Morning Post

Resistance to last-ditch antibiotic has spread farther than anticipated Nature 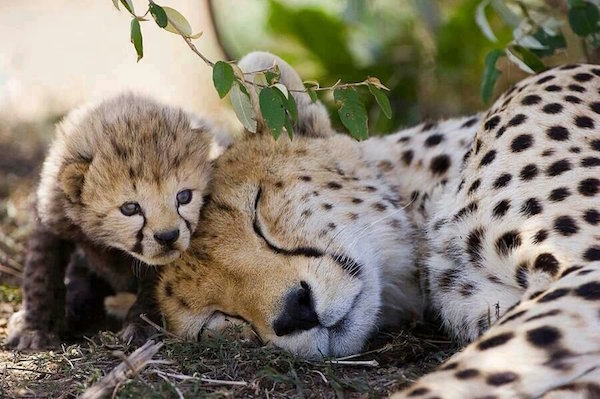 Some days, you sit next to the bear. Other days, the bear sits next to you.