A Great Way to Learn About Product Design: Visit the Museum of Failures Core 77 (resilc)

2017 Surface Pro least repairable ever; Surface Laptop is made of glue Ars Technica. More crapification: So much for the right to repair….

American Chipmakers Had a Toxic Problem. Then They Outsourced It Bloomberg

The Nazis Used It, We Use It LRB. Depressing but important read on the return of famine as a weapon of war. “Mass starvation as a consequence of the weather has very nearly disappeared: today’s famines are all caused by political decisions, yet journalists still use the phrase ‘man-made famine’ as if such events were unusual.”

74 Seconds podcast: After the verdict MPR News. Phil U: “The mom’s speech a few min in is powerful.”

Buying a home? Good luck with that MPR News (Phil U).

Rural divide WaPo. Even the WaPo’s catching on.

QUESTIONS ON HEALTH OF DUTERTE – AND OF PHILIPPINE DEMOCRACY SCMP

Many are complaining that “green targets” are to blame for the Grenfell fire. They’re wrong. Treehugger

It’s not the first time the Tories have been forced into bed with Unionists – and this long alliance is troubling Independent. Robert Fisk’s history recap.

Brexit talks to go ahead without us The Daily Mash

May Is Living Brexit Nightmare She Warned Of Bloomberg

From Coast to Coast Jacobin

Politics and business combine in Bangladesh to turn Chittagong Hill Tracts into a disaster zone Scroll.in

Nuclear Weapons Ban? What Needs to be Banned Is U.S. Arrogance Counterpunch. By no means a perfect piece, but Diana Johnstone is always worth reading.

Lawmakers struggle to maintain unity after shooting The Hill

The Toxic State of America Der Spiegel. Resilc: “early stages. a recession away from real trouble.”

Cuba Is Trump’s Most Revealing Foreign-Policy Blunder New York Magazine. resilc: “an expanded middle east and afghanistan is much worse.”

Trump Has A Solution, But It’s Not Clear That There’s A Problem FiveThirtyEight

US senators renew effort to outlaw shell companies FT. Too funny– fear of the influence of Boris and Natasha prompts gestures toward long-overdue changes. 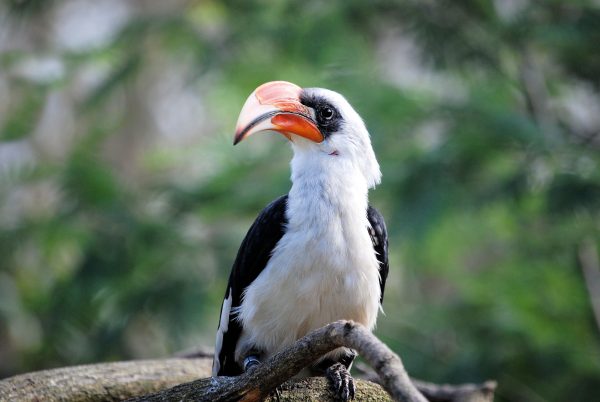