The botanists’ last stand: The daring work of saving the last samples of dying species Quartz

Entertaining the masses: The Uses of Literacy 60 years on New Statesman

The Air Force Is Getting a Space General Motherboard

The smarter the home, the more online risks you face San Francisco Chronicle

What does it mean for a journalist today to be a Serious Reader? Columbia Journalism Review

Starbucks cups are not recyclable, which means 4 billion go to landfill each year Treehugger

Who’s who in the Brexit talks Politico

The City should not overpay for a euro-clearing deal FT

A firefighter who attended Grenfell tower has written this: Michael Rosen Blog (Richard Smith). If you can only read one link today, make it this one. Harrowing.

Corporate manslaughter: what is it and could it bring justice for Grenfell Tower victims The Conversation

How a crippling shortage of analysts let the London Bridge attackers through Guardian. Although a week old, worth reading.

New Cold War in the Indian Ocean Asia Times. Not what we usually think about when we read the words “New Cold War”.

‘The Putin Interviews’: An Excerpt Truthdig. Readers may not yet have seen this excerpt, posted on Saturday.

From the Pentagon Papers to Trump: How the government gained the upper hand against leakers The Conversation

When AP Spreads #Fakenews – A Forensic Appraisal Moon of Alabama

Analysis: The implications of the Qatar-Turkey alliance Al Jazeera

What Does an Independent Huma Abedin Mean?

Single-payer health care would have an astonishingly high price tag WaPo. WaPo’s editorial board weighs in. Readers will have lots of fun shredding the feeble thinking in this piece.  And, the appearance of the editorial itself  suggests to me on that on scale often misattributed to the Mahatma– “First they ignore you, then they laugh at you, then they fight you, then you win”– the debate’s at least moved along from the first stage.

In an Aging Nation, Single-Payer Is the Alternative to Dying Under Austerity Truthout. Part of a series

He owns a dozen Ferraris and has loads of cash. Why can’t he buy the elusive $2.2-million LaFerrari Aperta? LA Times 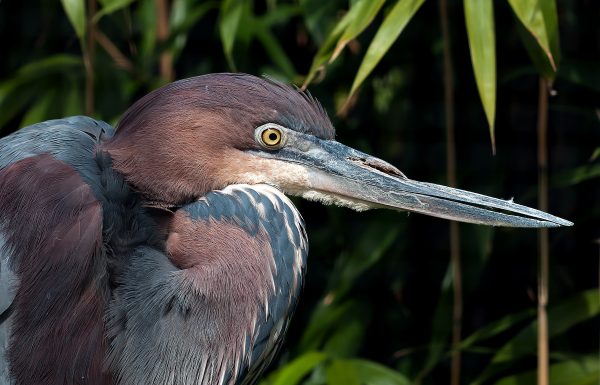