In a further proof of America’s descent into third world status, my internet service was down multiple times last evening, thanks to a merely normal thunderstorm. I haven’t had this sort of thing since I lived in Sydney in 2002 and Telstra had just rolled out its broadband service.

One Nation morons power ahead in polls MacroBusiness

Mandatory Aadhaar and Bank Accounts: How Much of This Is Legal? The Wire (J-LS)

After the London Inferno, a Question For Laissez-faire Zealots: Is a Human Life Worth No More Than $100? Counterpunch

A picture of the lovely dogs who helped firemen in #GrenfellTower, wearing their heat-proof boots. pic.twitter.com/R9mcivyQuh

Nick Timothy and Fiona Hill: How civil servants lived in fear of the terrible twins at No 10 The Times. Tolstoy was wrong: “…every unhappy family is unhappy in its own way” does not hold true in political families.

Barclays, Four Former Executives Charged Over Qatar Fundraising Bloomberg. This is a big deal. The former CEO John Varley is one of the four charged. The story up as of now does not go into the details, but as I recall the 50,000 foot version, Barclays gave Qatar a loan and then Qatar made what was presented as an equity investment to regulators. Qatar got a fee for going along with the ruse and Barclays avoided a bailout. All are charged with fraud; Varley and another exec are also charged with “provision of unlawful financial assistance.”

Syria and Our Illegal Acts of War American Conservative

Russia vows to shoot down all ‘flying objects’ in Syria after US guns down first regime warplane Independent. Reslic: “No fly zone. Did Clintoon get elected after all?”

Russia Announces It Will Target US Planes Over Syria: UN Investigates US War Crimes for 300 Civilian Deaths Michael Shedlock (EM)

Sabha in the spotlight: the city where migrants are sold as slaves Guardian (resilc)

Trump allies hit Mueller on relationship with Comey The Hill

Trump Triumphantly Tweets 50 Percent Approval Numbers from Rasmussen Poll Vanity Fair. Resilc: “And soon he will get 99% of the vote like in African elections.”

Why So Many Critics Hate the New Obama Biography Politico

Sanders to GOP on healthcare bill: ‘What are you afraid of?’ The Hill

It’s My Party: The Democrats struggle to rise from the ashes Andrew Cockburn, Harper’s (Jennie)

Illinois at Risk of Being First State Cut to Junk Bloomberg

At Alibaba Gateway ‘17 in Detroit, China’s e-commerce giant is building its brand with US small businesses Quartz (resilc)

Antidote du jour. Ann M: “Penny and Emmett getting their hair all over the clean laundry”: 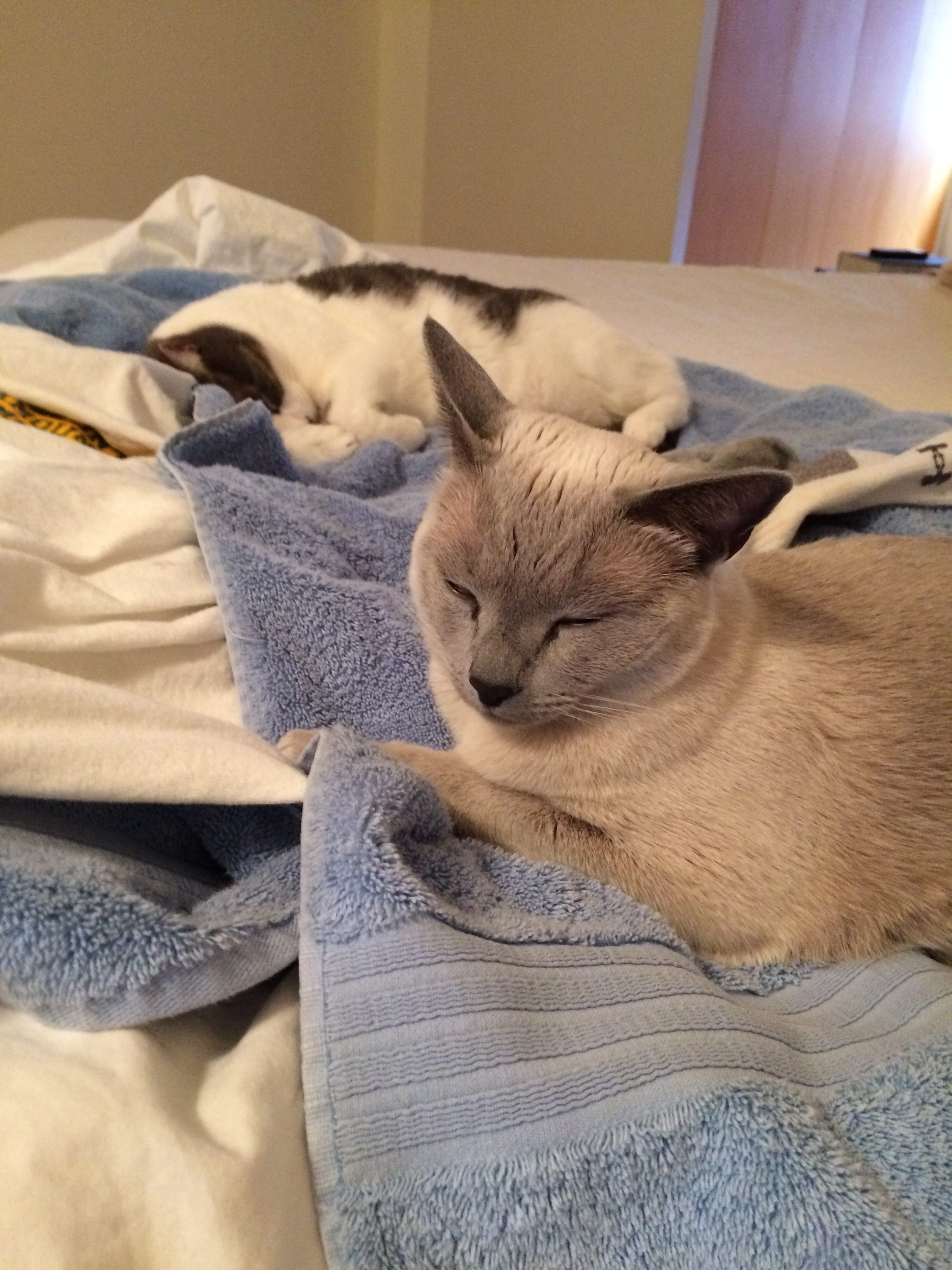