Mattel Introduces New Diverse Ken Dolls; Hopes To Reverse Sales Slump NPR. One with a man-bun. Truly, we are doomed.

A World Record Low Humidity? 116°F With a 0.3% Humidity in Iran Weather Underground. Dry enough for ya?

Why I’m sad to see Barclays in the dock, and astonished to see John Varley there The Spectator

Kalanick departure leaves scandal-hit Uber’s top ranks vacant FT. Not a word on profit problems. The closest: “rocket-like growth trajectory.” Reminds me of the old programmer’s proverb that performance is never a problem if you don’t have to worry about bugs.

Kalanick’s departure gives Uber a chance for a reset Politico. Not a word.

Kalanick is out, but Uber’s VCs royally screwed up, too, say industry watchers TechCrunck. Ditto. So, aren’t we really saying that Silicon Valley venture capitalists have a big problem allocating capital competently?

Uber Can’t Be Fixed — It’s Time for Regulators to Shut It Down HBR. “Uber’s business model is predicated on lawbreaking.”

May facing revolt over Brexit laws The Australian

Looking to Germany to Protect the World Order Handelsblatt

The US seems keener to strike at Syria’s Assad than it does to destroy Isis Independent (J-LS).

Saudi Arabia’s ‘Mr. Everything’ Is Now Crown Prince, Too Stratfor

Wells of Despair: The Desperation for Water The Wire

North Korea begins journey from feudalism to crony capitalism FT. So we can make a deal, then?

This Is How Great-Power Wars Get Started Foreign Policy

Explainer: how Britain counts its votes The Conversation. Paper ballots, hand-counted, in public. That’s the institutional solution to a systemic problem, not whatever empire-building DHS has in mind to protect electronic voting machines.

Michael Moore: Dems have ‘no message, no plan, no leaders’ The Hill (Re Silc).

Sanders sent $100,000 to DNC in May Politico. Wrote his ticket for the “Unity Tour.” Smart move, to owe Perez nothing.

“All we do is win, win, win,” says Trump at campaign-style rally in Iowa CBS

Putting Profits Ahead of Patients NYRB

The new, subtle ways the rich signal their wealth BBC

Truck-driving is a modern form of indentured slavery Boing Boing

Do People Matter Most Or Does Property? Ian Welsh. On Grenfell Tower.

You Do Not Think Alone Scientific American

Is American Childhood Creating an Authoritarian Society? The American Conservative

I moved my kids out of America. It was the best parenting decision I’ve ever made. The Week 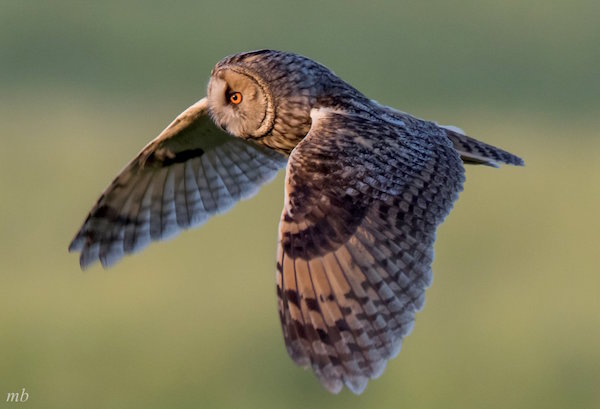