Going Cashless? Bad for Tax Cheats, Privacy, Poor Bloomberg. Correction: Bad for the sort of tax cheat who doesn’t have an acountant or tax lawyer.

Uber-rival Grab rakes in $2.5bn in fresh investment FT. Grab is in Southeast Asia. Are the economics different from Uber’s, for any reason?

It’s Time To Raise the Level of Public Debate about Syria Tim Hayward. Must-read on the “intermedia.”

The Unending Failure of the Afghan War Consortium News

Do UK readers agree with Cheung’s tweet? And who is Damian Green?

Frankfurt Is the Big Winner in Battle for Brexit Bankers Bloomberg

My journey to a Ugandan ghost town The Economist

Lost your phone in Japan? You’ll probably get it back Al Jazeera

EU ready to retaliate against US sanctions on Russia FT

Donald Trump’s Defenders on the Left Peter Beinart, The Atlantic. Blumenthal and Greenwald, so pass the popcorn.

What Watergate and Whitewater tell us about Trump’s drip, drip, drip CNN

Donald Trump will ‘dial back’ his Twitter use, says Anthony Scaramucci Sky News

Trump’s Special Ops Pick Says Terror Drones Might Soon Reach the US from Africa. How Worried Should We Be? Defense One (Re Silc). I can see the gaslights flickering all the way across the Atlantic…

The voter-fraud commission relies on some really dodgy studies Economist

5 reasons why health care bill would fail, 3 why it may not WaPo

Obamacare vote short on details: ‘I don’t even know what we’re proceeding to next week’ Chicago Tribune

Trump to visit WV for Boy Scout Jamboree Williamson Daily News. Sen. Shelley Moore Capito, R-W.Va, BCRA defector: “‘I’m thrilled President Trump will be making his first trip to West Virginia as president on Monday,’ Capito said in a release. ‘At the Jamboree, the president will have an opportunity to see the future leaders of our country. I look forward to welcoming him to the Mountain State.'” It’s a private event, but so if Trump wishes to bring pressure to beat on Capito, it’s unlikely to be in front of the Boy Scouts…

Dems to announce ‘A better deal’ economic agenda on Monday: report The Hill. Right as the health care battle swells to a crescendo…

Dems want to rebrand as the economic party Axios (Re Silc). Re Silc: “Dump the war party part too, please.” Lambert: “Show me the money.”

‘This Week’ Transcript 7-23-17: Jay Sekulow, Sarah Sanders, and Sen. Chuck Schumer ABC. Dayen: “There is something happening in the Democratic Party.” Maybe:

STEPHANOPOULOS: Some may wonder [if the new Democrat “Better Deal” agenda is] going to be bold enough. I mean even your New York colleague, Senator Kirsten Gillibrand, talking about health care, says if you really want to get prices down, you have to go to single payer health care.

SCHUMER: Well, our economic agenda — we’ve talked so much about health care that we are not going to address that in this agenda.

SCHUMER: Then we’re going to look at broader things — single payer is one of them…

STEPHANOPOULOS: So that is…SCHUMER: — Medicare…

STEPHANOPOULOS: — on the table?

“Many things are on the table.”

Democrats Want a Socialist to Lead Their Party More Than a Capitalist Newsweek. Change vs. more of the same…

The Millennials are the American Earthquake Corey Robin (MR). Must-read. Note that both Sanders proposals for free college and Medicare for All enable voters to avoid getting into debt, but totally write off the already indebted. A debt jubilee would accomplish that, but that’s not “on the table,” or anywhere near it.

In the state with the highest medical debt, it’s the middle class who carries the burden STAT

Brazilians funneled as “slaves” by US church, ex-members say AP

Next Leap for Robots: Picking Out and Boxing Your Online Order WSJ (Re Silc). Re Silc: “Zero jobs except prison guards and cops soon.”

Distributism Isn’t Outdated The American Conservative. “For Chesterton, ownership is a self-evident good, which therefore shouldn’t be abolished but widely distributed.”

Forty mayors go back to school The Economist. “The school for mayors is not about promoting any particular policy… Instead, the programme is more about how to think like a CEO.”

For Whom the Wall Fell? A Balance Sheet of the Transition to Capitalism Branko Milanovic, The Globalist

Competence to Stand Trial Evaluations of Sovereign Citizens: A Case Series and Primer of Odd Political and Legal Beliefs Journal of the American Academy of Psychiatry and the Law. Surprisingly good background on “sovereign citizens,” and well worth a read.

Cleveland doulas fight infant mortality in their neighborhoods, one birth at a time: Saving the Smallest Cleveland Plain-Dealer

The artificial glacier growing in the desert CNN. Not really glaciers: ice stupas.

‘Game of Thrones’ recap: In ‘Stormborn,’ the battle for the Seven Kingdoms truly begins WaPo 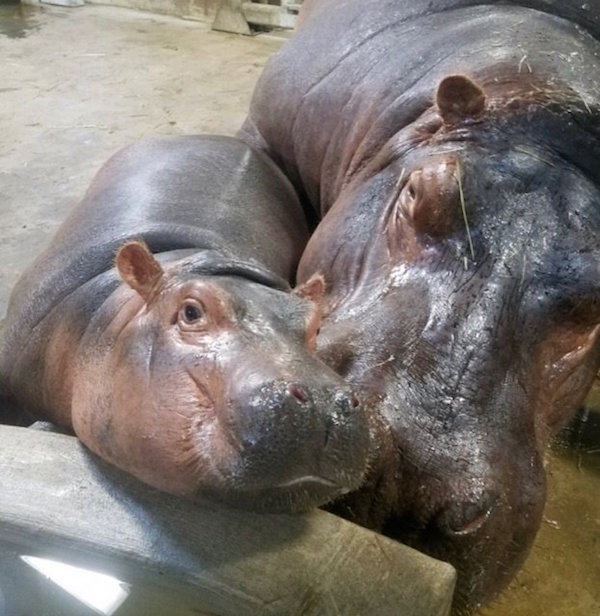