I think I know where babies come from, therefore I am human Aeon (Chuck L)

We can stop hacking and trolls, but it would ruin the internet New Scientist. Important.

China's semiofficial paper: if US/ROK attempt regime change by war in DPRK, "China will prevent them from doing so." https://t.co/DxRtdsHxAO

Portugal recovers by ignoring neoliberal priesthood’s recipe of absolute disaster failed evolution. There were also huge protests in Lisbon in the wake of the crisis that were curiously not reported in the English language media. Wonder if that had anything to do with Portugal’s economic policy choices.

The Nation Article About the DNC Hack Is Too Incoherent to Even Debunk New York Magazine. Lambert: “Really awful. They couldn’t risk Chait on this either.”

Does it really matter if Netanyahu ends up behind bars? Aljazeera (micael)

We Have Been at War in Iraq for 27 Years Truthout

The Terrorism of Moral Indignation Counterpunch

Things are bad, and David Frum makes them worse The Outline (UserFriendly)

Is Alexa spying on us? We’re too busy to care — and we might regret that McClatchy (Altandmain)

Ai Weiwei Transforms the Park Avenue Armory Into a High-Tech Surveillance State (and It’s Fun!) Artnet News. Chuck L: “Daughter Anne is visiting from NYC and told me about this exhibit she saw not long ago. From her description I suspect NC readers there would like to see it.” Moi: “I’d worry that if I went, the exhibition would be gathering info on me. There are facial ID obscuring tricks, but would I also need to get contacts that cover my iris?

Bring Me the Head of Jeff Bezos Unz Review. This is awesome.

Trump’s base cheers attacks on McConnell The Hill

Fewer immigrants are being deported under Trump than under Obama Vox (RR). Not due to a lack of effort.

Inside the fight that could derail the Democratic Party CNN (UserFriendly). When the Democrats use the word “incorporate,” their model is what happens to a rabbit after an anaconda swallows it.

The Democratic Party Has a Great Opportunity In 2018. It Might Still Blow It. Daily Beast (UserFriendly)

Farmer vs. farmer Arkansas Times. OMG you must read it. Monsanto kills but not in they way you expected.

Benchmark’s Uber Suit Signals End of Era for Imperious Founders Bloomberg. Weirdly no separate story on the escalation of the fight, but it’s incorporated in this commentary.

Google’s Gender Bender. I really wish this story were over. It’s bringing out the worst in too many people. So you are getting only the big stuff.

Why I Was Fired by Google Wall Street Journal

Post closes with a list of promised timelines made by the various automakers, topped by Ford’s pie-in-the-sky ‘Truly self-driving vehicles by 2021’. Mish comments, apparently with a straight face, ‘Other than Tesla, which likes to overpromise and under-deliver, the timeline promises are very realistic.’ Now how could he possibly know that, given that no one has ever even come close to the Holy Grail of truly driverless, much less in a realistic urban setting? Another howler: ‘Regulation is the only missing ingredient. I expect that will be worked out in the next 2-3 years’. Easy as pie, if one is a deluded techno-fetishizing libertarian. Let’s recall Mish also went completely gaga over the ‘disruptive inevitability’ of bitcoin and blockchain a few years back, then went oddly silent on that subject and now makes only occasional posts on the subject which are rather more sober takes such as one a few days ago likening Bitcoin to historic quasi-currency fads such as beaver pelts (which at least could be put to practical use in the cold climates of the fur trade). Curiously, I still use no cryptocurrency or blockchain-foo, and no one I know does either – and I live in Silicon Valley – except as a speculative gambling-in-the-markets vehicle.

Partner at private equity firm denies being jogger who pushed woman into bus Guardian (DO). If this story is new to you, please watch the video. Unbelievable. The perp really did change his path to knock the woman over.

The Death and Life of Helicopter Commuting Bloomberg

The rate at which women died of pregnancy-related complications was 64% higher in rural areas than in large U.S. cities in 2015. That is a switch from 2000, when the rate in the cities was higher, according to Centers for Disease Control and Prevention data analyzed by The Wall Street Journal.

US justice is built to humiliate and oppress black men. It starts with the chokehold… Guardian (resilc)

More Americans would rather not work than take jobs for the stingy wages employers are paying. Slate (resilc) 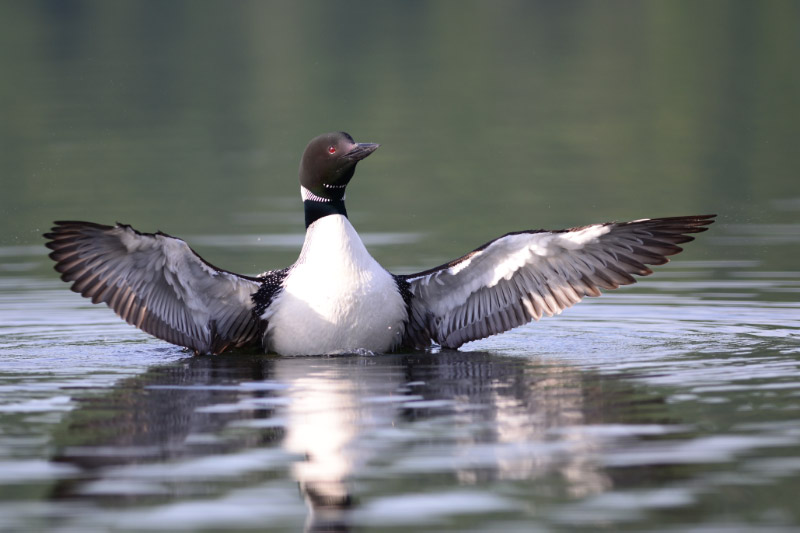 This is really sweet. Richard Smith is showing he isn’t into only anti-Antidotes:

#ThoughtForTheDay ~ Humans could learn a lot by watching as this #Cat rescues a helpless puppy. #Empathy knows no barriers! pic.twitter.com/07BUeQ6F72

More cat empathy, from furzy. This is The Awesome. Cat watches Psycho.