It’s Time To Support Your President, America Ilargi. And he makes clear he is definitely not a Trump fan.

The coal industry is still declining, so Trump is considering a bailout. Grist

While Some Communities Become Sanctuaries, Others Are Happy To Help With Trump’s Immigration Crackdown FiveThirtyEight (resilc)

The Two Faces of Kamala Harris Jacobin (UserFriendly. Sticks the shiv in surgically and then twists. Your humble blogger is among the many quoted on how her record

Message Failure From Nina Turner and Our Revolution Washington Monthly. Awfully eager to declare failure based on a single tactical error…

The Congressional Map Has A Record-Setting Bias Against Democrats FiveThirtyEight

Haha, a first! Neera Tanden tongue-tied on Twitter. As Lambert said: “Now we know that Nation article on the DNC hack is serious.”

Why Some U.S. Ex-Spies Don’t Buy the Russia Story Bloomberg. This is a big deal. Bershidky is unquestionably anti-Putin.

Asking our tech guys if this affects us. Click on the tweet and scroll down to read more examples. I suspect it does even if not directly. Recall that according to a Google spokesperson, one of the purposes of the April algo change was to downgrade “upsetting” content. Apparently saying anything critical, even of Hitler = “upsetting”.

US retailers’ shares take another lurch down Financial Times

CalPERS is Having an Election – And What You and I Can Do About It! Tony Butka, CityWatch

The Fascinating Story Behind America’s Most Expensive Home Vanity Fair (J-LS). The press can’t get enough of this house.

ZeroBin. On the Google firing. Wish I had written this.

James Damore has an ‘above decent’ chance of winning his legal case against Google Business Insider. Litigation is a crapshoot plus Google is going to pile high priced talent all over this. Plus even though Damore claimed he wanted to help women, there is decades of research (search on “expectancy theory” that his negative remarks about women’s supposed biological inferiority is detrimental to women’s performance in and of itself. Moreover, normally a lot depends on how well the company firing the person papered up the record, and exactly what they said when they gave him the heave-ho. However, both Damore and Google execs made shockingly lame public statements when the story broke, and I’m not sure how those net out.

Malls and restaurants schedule workers at the last minute. Oregon just made that illegal. Slate (resilc) 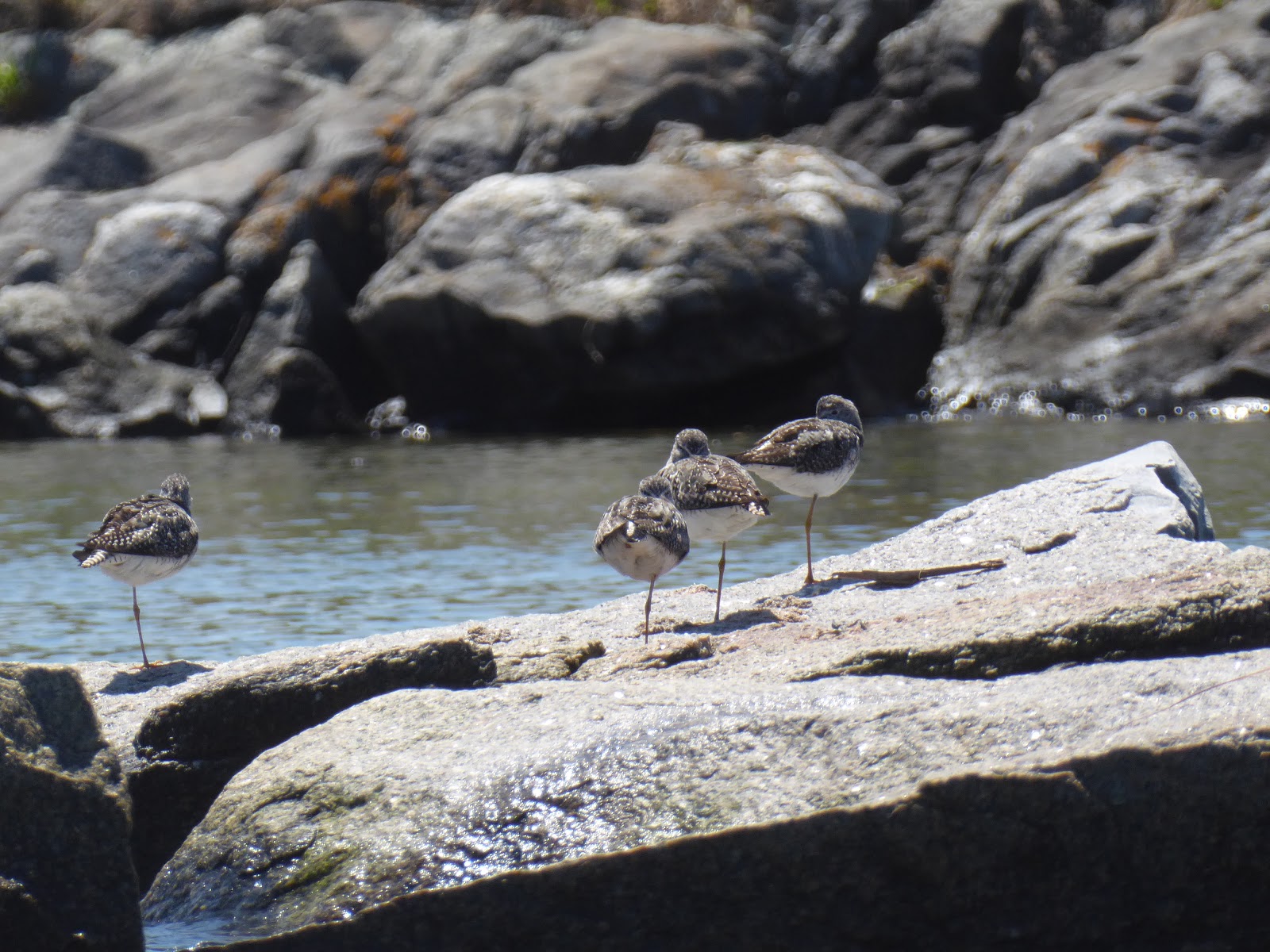