Greenland: how rapid climate change on world’s largest island will affect us all The Conversation (J-LS).

New Orleans is now planning to evacuate the city if a heavy rainstorm comes. Grist

Hackers Are the Real Obstacle for Self-Driving Vehicles MIT Technology Review (DL). Subject matter experts and NC readers who have followed this story know this headline is not news.

Identity Thieves Hijack Cellphone Accounts to Go After Virtual Currency NYT. Wait, now. Silicon Valley brainiacs forced me to give them my phone number for “two-factor identification,” and now hackers have stolen it?! To be fair, the phone was a dumb burner, but still….

It’s Hard to Keep Up With All That Lithium Demand Bloomberg. For batteries.

Trump Surrenders To The Generals The American Conservative

Back to Nation-Building in Afghanistan. Good. Max Boot, NYT

The U.S. is Fanning the Flames of Violence in Mexico Counterpunch (MT).

“I often dream of you beating me”: A Chinese fourth grader’s heartbreaking essay to her abusive teacher Quartz

In Chinese community, one-night stands are getting old AFP

Grenfell Tower: Council asks survivors to ‘bid’ against each other for permanent homes Independent. “How typical of a Harkonnen fief, the Duke thought. Every degradation of the spirit that can be conceived.”

With alumni in the White House, Goldman sees an opening FT

Tracking how many key positions Trump has filled so far WaPo. Of 591 key positions requiring Senate confirmation, 368 have no nominee.

McConnell, in Private, Doubts if Trump Can Save Presidency NYT

Trump Threatens Shutdown, Attacks GOP Senators During Angry Rally Roll Call. Perhaps Trump, Truman-like, will run against a “Do Nothing Congress.” And Trump would have a point. How is it even possible that the Congressional Republicans, after eight years in opposition, did not have legislation to repeal and replace ObamaCare already teed up?

Repatriation Tax Holiday Would Lose Revenue And Is a Proven Policy Failure Center for Budget and Policy Priorities (2014). Still relevant.

Renegotiating NAFTA Is Putting Lipstick on a Pig In These Times (MT).

Trump aides plot a big immigration deal — that breaks a campaign promise McClatchy. Interesting, though I tend to avoid court gossip about what the administration might do.

How Not to Handle the Opioid Crisis Foreign Policy

The Democratic National Committee’s abysmal fundraising WaPo. I can’t imagine what the trouble is….

Bernie Sanders: Why Medicare-for-All Is Good for Business Fortune

Can Medicare for All Succeed? The Nation

AccuWeather caught sending user location data, even when location sharing is off ZDNet

Science shouldn’t stop at the border Institute of Physics Blog

A 911 plea for help, a Taser shot, a death – and the mounting toll of stun guns Reuters

Maine Gov. Paul LePage: Civil War was initially fought over land, not slavery CNN. The Maine Democrats could be doing some soul-searching on how they could possibly lose to this guy, but n-o-o-o-o-o….

The Book that Explains Charlottesville Boston Review. Or rather, the University of Virginia.

Ambrosia: the startup harvesting the blood of the young Guardian (altandmain).

Americans are still haunted by the recession. These 4 charts show why World Economic Forum (altandmain).

Old Dog, New Spliffs: Senior Citizens Get Schooled on Cannabis WestWorld. As if!

Could the Marijuana Industry Bring Public Banking to California? Shareable

MIC’s Drop The Outline. “How Mic.com exploited social justice for clicks, and then abandoned a staff that believed in it.”

‘The leading edge of a much larger iceberg’: New Jersey high school disbands football team WaPo (Re Silc). Head injuries, among other things.

The Rise of Market Power and the Macroeconomic Implication (PDF) Jan De Loecker and Jan Eeckhout. Important. From the abstract:

We document the evolution of markups based on firm-level data for the US economy since 1950. Initially, markups are stable, even slightly decreasing. In 1980, average markups start to rise from 18% above marginal cost to 67% now…. 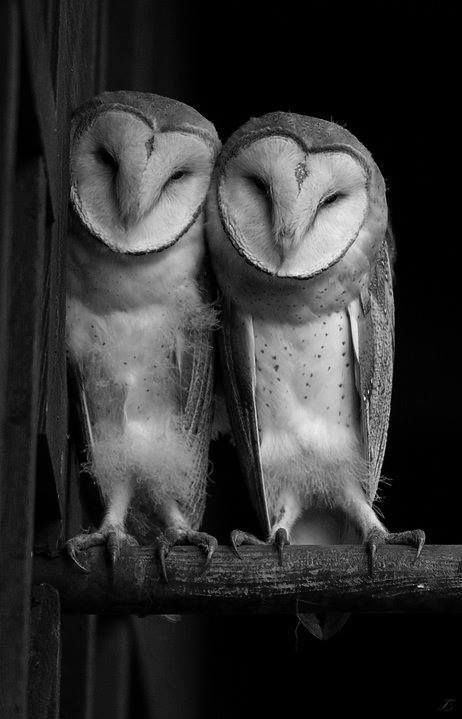