Uber’s New CEO May Get at Least $200 Million to Exit Expedia Bloomberg and New Uber CEO Khosrowshahi Faces Daunting Fix-It List Bloomberg. Like a business model that can’t ever show a profit.

The age of AI surveillance is here Quartz

Facebook Figured Out My Family Secrets, And It Won’t Tell Me How Gizmodo

Facebook’s Fight Against Fake News Hits Pages and Business Listings Fortune. “The company recently partnered with third-party groups like Snopes, the Associated Press, and ABC News to identify stories proven to be fake.” First, it’s amazing to me that Fortune can mention AP and ABC in the same breath with a tiny firm whose owners are at odds, and keep a straight face. More centrally, would Facebook have been able to detect that Judy Miller’s WMD stories were fake? And if so, what action, if any, would Facebook have taken? Finally, it should be amusing to see the arms race between Facebook’s algos and Macedonian teenagers (or the Silicon Valley companies that are the real problem). This entire projects reeks of bad faith.

The great digital media culling of 2017 The Week

At Whole Foods, Amazon Takes Rare Lead in Cutting Prices WSJ. For 100 items? The average supermarket carries 39,500. And read the comments, if you can. They’re scathing.

Deficit Spending Should Be Counter-Cyclical (Not Pro-Cyclical) Barry Ritholtz (Re Silc).

South Korea’s show of force over missile The Australian

Brexit: Michel Barnier calls on UK to start ‘negotiating seriously’ ABC Australia. It’s not even clear the UK has the capacity to do that, let alone the will.

Theresa May has become a human shield for compromise FT. “She must sense a nation glancing at its watch and muttering about an early start tomorrow.”

Why Russia Wants the US to Stay in Afghanistan The Diplomat (Re Silc). Re Silc: “To suck Uncle Sam dry.” Turnabout is fair play…

Shia Insurrection in Saudi Arabia; The Battle for Awamiya Counterpunch

Is Harvey Also a Threat to the Air We Breathe? Houston Press

Hurricane Harvey: Why Is It So Extreme? Scientific America

In Houston, Anxiety and Frantic Rescues as Floodwaters Rise NYT

Trump Associate Boasted That Moscow Business Deal ‘Will Get Donald Elected’ NYT. Hard to see how anyone who matters in Russia would do business with Sater, since he’s a felon who ratted out. Even Russian crooks would avoid him.

Soviet girl draws her Soviet Childhood English Russia. Lovely images. Seriously, Dmitri told me that if I didn’t put this in, no rent for the dacha.

Tillerson to ditch most special envoys, including on climate, Guantanamo Japan Times

Top Trump ally says he can’t get a meeting with the president Axios. John Bolton, which speaks well of John Kelly.

Don’t count on ‘Trump’s generals’ to save us Matt Bai, Yahoo News

Roger Stone: Politicians voting for Trump’s impeachment ‘endangering their own lives’ The Hill

Soul Snatchers: How the NYPD’s 42nd Precinct, the Bronx DA’s Office, and the City of New York Conspired to Destroy Black and Brown Lives (Part 1) Shaun King, Medium. Rather like Chicago’s Homan Square, which also happened under a Democrat mayor.

Bernie Sanders Is the Most Popular Politician in America, Poll Says Vice

No, USS McCain Probably Wasn’t Hacked. But What If It Was? Defense One

The Long Shadow of Sir John A. MacDonald Cable

She eats out of dumpsters so she can afford long-term care for her husband Miami Herald. Because America is already great, and Medicare for All will “never, ever” come to pass.

The Premium Mediocre Life of Maya Millennial Ribbon Farm (Re Silc). Better than the headline — they just had to get “Millennial” in there — and includes a handy diagram of the American class system, c. 2017.

Why Not Pay Women to Stay Home, Raise Children? The American Conservative

Definition of happiness in Japan remains a mystery Japan Times

So you didn’t win Powerball. Don’t worry, you can still be happy Boston Globe 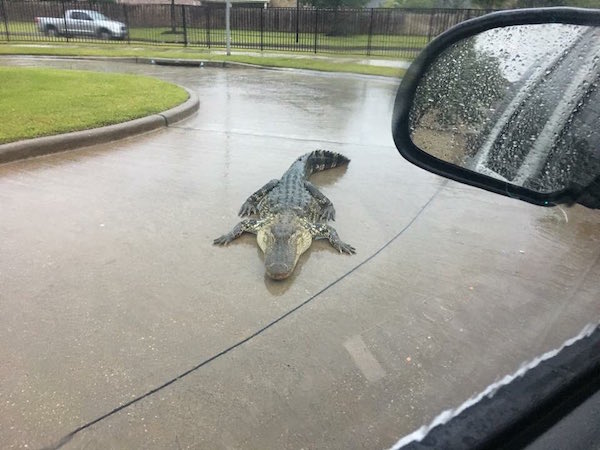 I probably should have put this up with the Uber stories…