With no clear message from Washington, world leaders ready to move on N Korea Asia Times

What Were China’s Objectives in the Doklam Dispute? Rand

Equifax’s Hacking Nightmare Gets Even Worse For Victims Bloomberg.

Equifax’s Instructions Are Confusing. Here’s What to Do Now. NYT.

Equifax Hack Exposes Regulatory Gaps, Leaving Consumers Vulnerable NYT. Although the article fails to connect the dots, yet another argument for a strong CFPB.

Clinton Says She Is ‘Done With Being a Candidate’ Bloomberg. Not a moment too soon.

How California could jolt the 2020 presidential race Politico

Is NASA a science agency or a giant subsidy for aerospace corporations? Salon

‘There are no Rohingya left in Tulatoli’: Refugees arrive in Bangladesh with tales of horror Scroll.in

To understand the UK’s low-pay crisis, Mark Carney needs to get out more The Guardian

What America would look like if it guaranteed everyone a job Vox. UserFriendly: “At least they’re talking about it.”

Amazon has triggered a $5 billion bidding war — here are the cities that are in competition for its new HQ Business Insider. Just say No.

Revealed: A third of Britain’s top firms would have been blacklisted by PM over fat cat boardroom pay This is Money

Senate Debates Billions For Insurers While Public Demands Medicare For All Popular Resistance. ChiGal: “Good detail in this report on the latest in the Senate on health care plus a meeting with Bernie’s staff from Margaret Flowers of Health Over Profit.”

Why the world’s toughest maths problems are much harder than a chess puzzle, and well worth US$1m The Conversation

‘Plagiarists never do it once’: meet the sleuth tracking down the poetry cheats Guardian

The perils of a hard line on post-Brexit immigration FT

Ferocious Irma Pounding Florida, But It Could Have Been Worse Weather Underground

Hurricane Irma set to cost insurers up to $65bn FT

From Homes to Refineries, Finding Pollution and Loss in Harvey’s Path DeSmogBlo 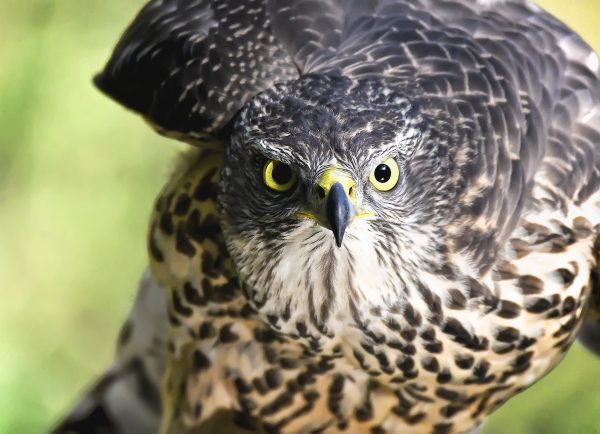