The Sucker, the Sucker! London Review of Books. Ever wonder what it’s like to be an octopus?

Woman Develops Bond With Over 200 Hummingbirds, Now They Complain If She’s Late To Feed Them Bored Panda. Cool video.

Would you take a ride in a pilotless sky taxi? BBC

Failed objectives: RBI report has demolished the government’s many claims about demonetisation Scroll.in

Watch: ‘Demonetisation Has Been Very Bad for the Indian Economy’ The Wire

After 3 rounds of Brexit talks, a gaping divide Politico

South Africa’s first online rhino horn auction did little to end poaching (and could even worsen it) Scroll.in

VIP tickets for Hillary Clinton’s book tour could cost you more than $2,000 Aol.com Wake me when the latest tour is over.

Want to understand how dominant tech companies have become? Look at the number of issues they lobby on. WaPo

We’re Not in Mayberry Anymore: the Militarization of Domestic Police Counterpunch

Houston Was Left to Drown Jacobin

BEFORE HARVEY, HOUSTON SOUGHT FUNDING TO MITIGATE FLOODS — BUT CONGRESS REFUSED The Intercept

Harvey aftermath hits a third of US oil refineries FT

NOW COMES THE UNCOMFORTABLE QUESTION: WHO GETS TO REBUILD AFTER HARVEY? The Intercept

Republicans Want to Sideline This Regulator. But It May Be Too Popular NYT

Mattis goes on offensive to say he backs Trump Politico

In GOP Primaries, Candidates Battle to Be the Trumpiest WSJ

In the ‘Graveyard of Empires’, the US Military Presence Is on Life Support The Wire

When did protest against the Assad government turn to war in Syria? Independent. Robert Fisk. 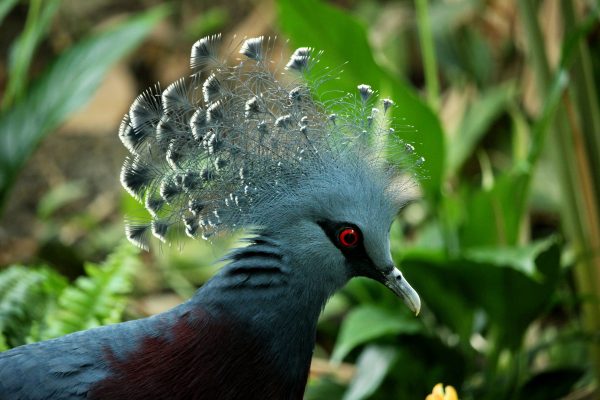