The songs of Saturn: Astrophysicists convert the gas giant’s moons and rings into music Daily Mail

The Dumb Fact of Google Money The Atlantic

Ex-Uber CEO Travis Kalanick was key in picking his replacement USA Today. Or so he says. “Khosrowshahi, who initially was not interested in the Uber post, describes how his mind ultimately was changed by the power of Kalanick’s pitch.” For more on “the pitch,” see NC here.

This letter from an angry Uber investor reads like a piece of modernist poetry Quartz. So Quartz formatted it that way. Hilarity ensues!

Get out, and go quick: Brexit heartland stays defiant Euractive

Emirati Ambassador: Qatar Is a Destructive Force in the Region The Atlantic (Re Silc). Yousef Al Otaiba.

The Saudi Trillions LRB (Re Silc).

What the West Got Wrong in Syria Foreign Policy

The Red Cross Won’t Save Houston. Texas Residents Are Launching Community Relief Efforts Instead Democracy Now! (See also How the Red Cross Raised Half a Billion Dollars for Haiti — and Built Six Homes Pro Publica (2015), and this thread from Pro Publica too.)

Harvey Has Many Asking: How Hard Is It to Evacuate a Major City? Governing

Now Comes the Uncomfortable Question: Who Gets to Rebuild After Harvey? The Intercept

Is the US Navy a hazard to Asian commercial shipping? Lloyd’s List

Erik Prince: Contractors, Not Troops, Will Save Afghanistan NYT

Opinion: Trolling is not opinion The Outline. From the URL, we infer the author’s title: “the-nyt-opinion-section-is-bad.”

How to Get Rich in Trump’s Washington Nicholas Confessore, NYT

What Happened to Making America Great Again? The National Interest (Re Silc).

The FDA’s Consumer Protection Warnings Are Falling Under Trump Bloomberg

Letter to Senator Sanders from Physicians for a National Health Program (PDF) PNHP. “While we would welcome the proposed reform as a useful step forward in advancing health justice, the persistence of copayments would unacceptably compromise the legislation’s ability to improve health and foster equality in care. We urge you to reconsider the inclusion of copayments.” Here is contact information for Senator Sanders (phone numbers at bottom).

Kamala Harris announces she will co-sponsor single-payer healthcare The Hill. I certainly hope Harris is not to the single payer bill as Cuomo was to tuition-free college.

Free to Choose? Violent vs. Nonviolent Resistance and the Limits of Choice Political Violence at a Glance (MT).

The Internet of Hate Slate. “The movement’s goal is to own its own servers and run its own web hosting, domain registrar, DDoS protection software, cloud storage services, and encryption technology, not to mention social networks like Gab and other ‘free-speech’–centric alternatives.” 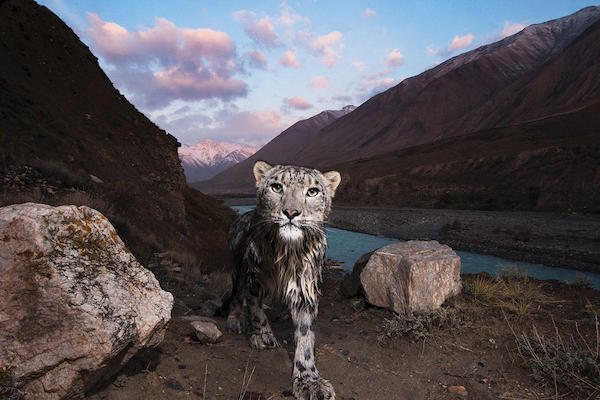