The new economy of excrement Nature

California Legislature Sells Out Our Data to ISPs EFF

Researchers find summer heat’s lasting longer in the Gulf of Maine Portland Press-Herald (study). “Since 2004, the Gulf of Maine – which extends from Massachusetts to the head of the Bay of Fundy and includes all of coastal Maine – has warmed faster than anyplace else on the planet, except for an area northeast of Japan.”

‘I Want to Finish This’: US Special Ops Leaders Urge Washington to Stick by the Syrian Kurds Defense One

What Spain has to lose from Catalan independence Politico

Harvard Fellowships Have Always Been a Joke Foreign Policy (MR).

Trump Administration Seeks to Avoid Withdrawal From Paris Climate Accord, International Climate Officials Say WSJ. The administration is now saying nothing has changed, but the article is reasonably sourced.

Teflon Don confounds Democrats Politico. “Pollsters are shocked by how many voters describe themselves as ‘exhausted’ by the constant chaos surrounding Trump, and they find that there’s strong support for a Congress that provides a check on him rather than voting for his agenda most of the time. But he is still viewed as an outsider shaking up the system, which people in the various surveys say they like, and which Democrats don’t stack up well against.”

I watched my patients die of poverty for 40 years. It’s time for single-payer. WaPo. This:

In my 27 years at these two safety-net hospitals, not one of my patients received an organ or bone marrow transplant. Yet the organs that fed the transplant centers across the region came from the dying patients in these hospitals. Our patients — the poorest of the poor — gave, but they never received.

The loss of morality in America’s health-care debate WaPo

The ‘Hillary safe space’ that divided the American left BBC. The Beeb late to the party on Verrit.

Did The Washington Post Break A Law When It Disciplined A Reporter Over A Jeff Bezos Op-Ed? HuffPo

6 Things Juggalo Culture Teaches Us About Trump Cracked (January 2017 but still useful). So far as I can tell, the Juggalos are the Burning Man of the working class. That’s why the FBI classifies them as a gang, but not the CEOs attending Burning Man, despite the wage-fixing cartel that they ran.

Democratic Socialists group endorses ‘Juggalo March’ in DC The Hill. What a time to be alive! 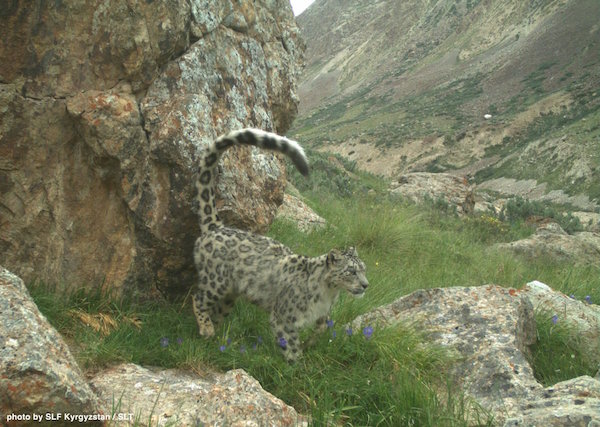