Intelligence of apes misunderstood because of bias and bad science Treehugger

Why are New Zealand’s waters so polluted? Al Jazeera

Upgrade downturn: why are people holding on to their old phones? Guardian

Utah nurse arrested for refusing to hand over blood BBC

Richard Posner announces retirement Chicago Daily Law Bulletin. Although retiring from the bench, he’ll continue to teach and publish. Posner, 78, has called for mandatory retirement of judges at age 80.

US Orders Closure of Russian Consulates and Annexes The Wire

Brexit warning: Forget the European Parliament at your peril Politico

The affirmative action ‘we don’t talk about’ — 30% of Harvard freshmen are legacies: survey MarketWatch

WHY SANCTIONS WILL ONLY FUEL NORTH KOREA’S MISSILE TESTS SCMP

The Photos the U.S. and Saudi Arabia Don’t Want You to See NYT. Nicholas Kristof.

There’s a disaster much worse than Texas. But no one talks about it Guardian

If Hillary Had Won Counterpunch

The Narco-State to the North Jacobin

‘Not a single thing was dry’: Mumbai’s residents count the cost of floods Guardian

Disaster Politics Can Get In The Way Of Disaster Preparedness FiveThirtyEight 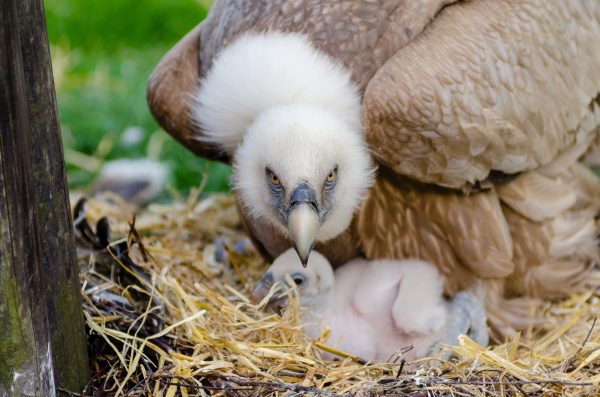