Is the Milky Way Actually Kind of Weird? Futurity

Teens Aren’t Grasping the ‘Responsibilities of Adulthood,’ New Study Says USA Today. The title is demented – there’s no way teens can win. If they were having sex and drinking at younger ages, the spin would have been “teens growing up too fast.”

Hot Damn! An Old-Fashioned Down ‘n Dirty Board Election for CalPERS CityWatch. Mentions our humble blog.

Will the Splintering of France’s National Front Help or Harm It? Atlantic

Rohingya Between Rakhine and a Hard Place Le Monde Diplomatique

UK to Diverge From EU on Bank Rules After Brexit FT. Meanwhile…

‘A Rogue and a Gangster’: Kim Jong Un’s Statement on Trump in Full Guardian

Russian Special Forces Repel a US-Planned Attack in Syria, Denounce the USA and Issue a Stark Warning The Saker (KW)

The US Is More Deeply Involved in Syria Than You Know BuzzFeed. From early August, but with valuable information.

The U.S. Should Halt Arms Sales to the Saudi-Led Coalition The American Conservative

Empire of Madness – Fiddling Through the Smoke in 2025 Tom Engelhardt

What Should Have Happened In Hillary Clinton’s Useless Book Sam Kriss, Huffington Post

Fool Me Twice: Trojan Horse Democrats Pile Into the House of Single-Payer Counterpunch

The Spirit of Democratic Capitalism First Things. A social conservative rethinks the relationship between modern capitalism and his own ideals.

Life on the Road, and in a Walmart Parking Lot Lit Hub (EH)

Pregabalin, Known as ‘New Valium’, to Be Made Class C Drug After Deaths Guardian. But our commenters were already on this story.

We Are Seeing the Shock Doctrine in Effect After Hurricanes Harvey & Irma Naomi Klein, Democracy Now

Dear Apple, The IPhoneX and FaceID are Orwellian and Creepy Hacker Noon

SEC Hacked: Information From Breach May Have Been Used in Trading International Business Times 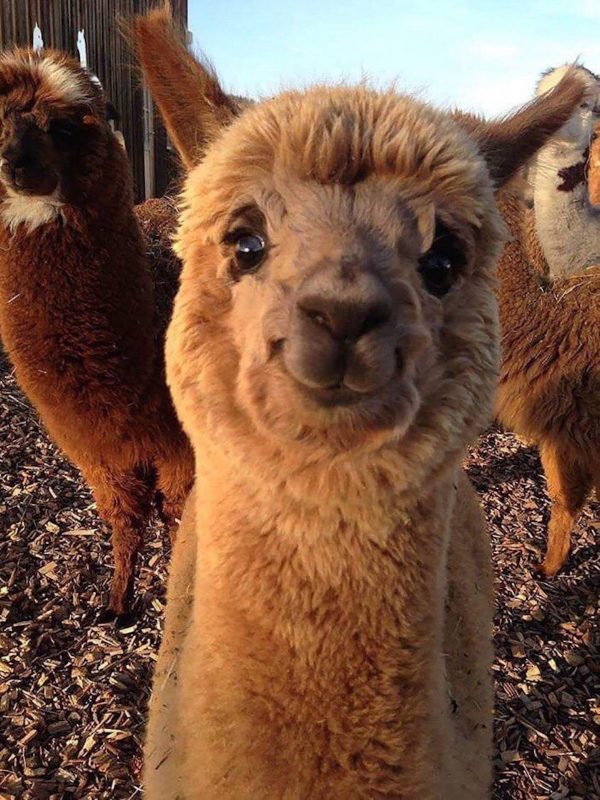