This video follows the heartwarming journey of a macaw from being hatched to first flight Scroll.in

In defence of great crested newts: why these elusive amphibians are worth the worry The Conversation. I’m sure Gussie Fink-Nottle would concur.

Godzilla Is a Radical Environmentalist Motherboard

How did that get there? Plastic chunks on Arctic ice show how far pollution has spread Guardian

College fraternities will make you dumber — and richer MarketWatch

When a Mental Health Emergency Lands You in Jail Marshall Project

How to Win a War on Drugs NYT. Nick Kristof

Why Uber’s fate could herald backlash against ‘digital disruptors’ Guardian

Sharing economy: Why we will barely own anything in the future News.com.au (The Rev Kev)

As Equifax Amassed Ever More Data, Safety Was a Sales Pitch NYT

AIRPORT POLICE DEMANDED AN ACTIVIST’S PASSWORDS. HE REFUSED. NOW HE FACES PRISON IN THE U.K. Intercept

Eating in North Korea: ‘We were being fed a story’ FT

Trump on NK nuclear threats: ‘They won’t be around much longer’ The Hill

“INDIA IS OUR BROTHER, CHINA IS OUR FRIEND”: NAVIGATING GREAT POWER RIVALRY IN SOUTHERN ASIA War on the Rocks

The Ghost of Demonetisation Still Haunts Marathwada’s Farmers The Wire

No tax refund, no working capital: How GST is hurting Indian exporters Scroll.in

Afraid of their waning power once Isis is defeated, the Kurds are calling for independence from Iraq Independent. Patrick Cockburn.

A year on from the murder of Christian writer Nahed Hattar in Jordan, many questions remain unanswered Independent. Robert Fisk

How to watch the German election like a pro Politico

Trump Has Given Russia Hawks Little to Complain About The Nation

Four times Trump and sports have clashed The Hill

This is not a drill: how 1985 disaster taught Mexico to prepare for earthquakes The Conversation

Harvey. Irma. Maria. Why is this hurricane season so bad? WaPo 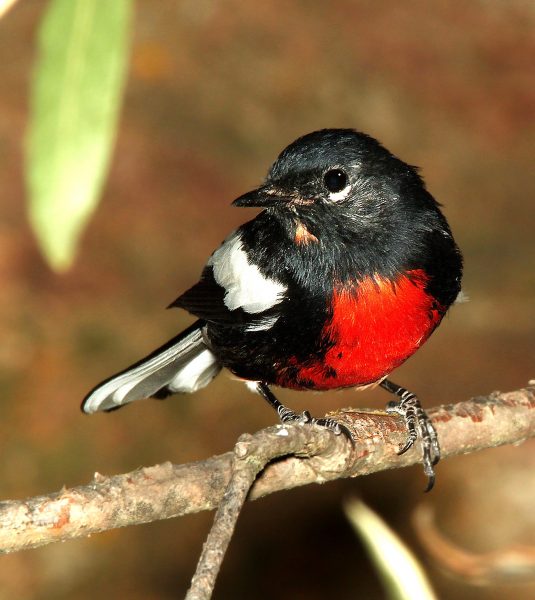