Value of private equity dealmaking at highest level since 2007 FT

J.P.Morgan ordered to pay more than $4 billion to widow for botching estate settlement MarketWatch (Re Silc).

Uber-SoftBank Deal Ensures Limits on Kalanick’s Power Bloomberg (DL). Hasn’t this deal been hanging fire for rather a long time?

God Is a Bot, and Anthony Levandowski Is His Messenger Wired. The Silicon Valley elite are crazypants. Who knew?

Spies, lies and the oligarch: inside London’s booming secrets industry FT (Richard Smith). All about the klept! On BTA Bank, see NC, 2016 and 2014.

At last! The subversion of Brexit has begun The Spectator

How to break a revolution Politico. Catalonia.

Why Won’t American Media Tell the Truth About What’s Happening in Venezuela? Alternet

White House weeks away from formal funding request for Puerto Rico aid, sources say Politico. “The issue is not paying for any of this,” the administration source said. “It’s like: Paying for what?”

Satellite imagery shows how massive the power outages are in Puerto Rico. One is from July 24; the other from yesterday. H/t @NOAA pic.twitter.com/hoJF56rRIl

Here’s Why Puerto Rico Was Denied The Same Shipping Waiver Texas And Florida Got For Hurricane Relief Jalopnik (DK),

‘US offended by Moon’s offer to North Korea for military talks’ The Korea Times (MT).

Would North Korea Shoot Down a US B-1B Bomber? Yes. Could It? The Diplomat

Arun Jaitley May Be the Fall Guy, But Modi Is Truly to Blame for India’s Economic Slowdown The Wire (J-LS).

Facebook, Google and Twitter have been asked to testify before Congress on Russia and the 2016 election Recode

Is Foreign Propaganda Even Effective? The American Conservative. “Hey, did you watch RT last night?”

Russia might be running anti-fracking ads too, congressman says Vice. Everybody into the pool!

Trump Proposes the Most Sweeping Tax Overhaul in Decades NYT

Column Don’t buy the spin: The new tax plan is a huge giveaway to the rich Michael Hiltzik, LA Times

A leopard can’t change its spots: Newest Republican tax framework is what we knew it always would be—tax cuts for the rich. Economic Policy Institute

The secret cost of pivoting to video MIC. “Hundreds of journalists have lost their jobs while shiny-object-chasing publishers are no closer to creating cohesive video strategies to replace the traffic those writers were producing.” It’s almost like the publishers want to make people stupid and uninformed…

Republicans Should Tell the Truth Twila Brase, CCHF. Critique from the right.

It’s not about patriotism The Outline. “[Liberal Democrats co-opted] former San Francisco 49er Colin Kaepernick’s [kneeling] protest against police brutality into a symbol of the hashtag Resistance. And as for the goal of fixing the problem that Kaepernick was actually protesting, this is just as damaging.”

It’s True, The Government Paid the NFL to Stand For the National Anthem LawNewz

The Cozy, Overcrowded, Keg-Filled Future of Work The Atlantic (Re Silc). And the beer won’t be the only thing you can only rent…

Education Isn’t the Key to a Good Income The Atlantic

The World According to Modern Monetary Theory The New Inquiry 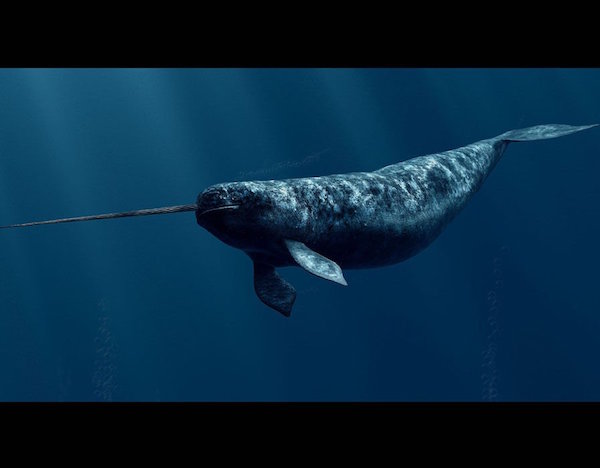