Uncle Sam is not going to smash Silicon Valley The Week

This Is What Really Happens When Amazon Comes to Your Town Politico (Re Silc).

US cities shower Amazon with offers of tax breaks FT

Lyft Is Said to Explore I.P.O. as It Raises $1 Billion Led by Alphabet NYT

RMI Reveals Greatest Banking Threat is Farm Foreclosures AgWeb. “The [Rural Mainstreet Index] survey showed almost one in 10 bankers expect farm foreclosures to be the greatest challenge to banking operations over the next five years.”

Let’s Walk This Through: If North Korea Launches An ICBM, Then… Defense One

Trick or treat? David Davis is set to step up ‘no deal’ Brexit plans with Halloween briefing for Cabinet on potential ‘benefits’ Daily Mail

Merkel sends positive signal to May on Brexit talks Reuters

Venice wants its money back, not independence Agence France Presse

Trump Plans to Make It Easier to Kill Civilians with Drones. Sadly, We Can Thank Obama for That. Foreign Policy in Focus (Re Silc).

Trump’s Generals Had a Very Emotive Day Roll Call. The question of whether we should be in Niger at all seems to be lost in this discussion. Odd.

An Idiot’s Guide to Running Trump Out of Office Vanity Fair (Re Silc). On the 25th Amendment route.

The truth about Congress and financial conflicts WaPo

D.N.C. Chair Purges Dissenters in Surprise Shake-Up Vanity Fair. Perez doing what he was hired to do. Film at 11.

Rigged: How Voter Suppression Threw Wisconsin to Trump Mother Jones. A good round-up, but missing (here and in the entire discourse) is how this could happen, 16 years after Jebbie’s voter-suppressing felon’s list purge in Florida 2000. Isn’t it a little late for outrage?

Self-organisation of small-world networks by adaptive rewiring in response to graph diffusion Scientific Reports. Dense, but important when you realize that both Facebook’s social graph, and the real relationships for which that graph is a proxy, can both be represented by “small-world” networks. 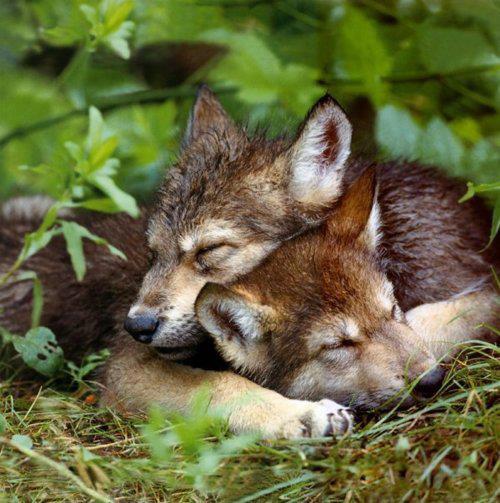