Financial Innovation: A World in Transition Board of Governors of the Federal Reserve System

Big question for U.S. cities: Is Amazon’s HQ2 worth the price? Chicago Tribune (Re Silc).

‘Impossible To Save’: Scientists Are Watching China’s Glaciers Disappear NPR

Who Owns Puerto Rico’s Debt, Exactly? We’ve Tracked Down 10 of the Biggest Vulture Firms. In These Times. Still germane, although not all the firms are “vulture firms” within the meaning of the act.

Why Brexit Risks a Gangsters’ Paradise as No Deal Looms Bloomberg. The Irish border, not the City (which is already a gangsters’ paradise).

After Brexit we could fish like Iceland – but is there a catch? Brexit Central

Will Democrats use Niger as Trump’s Benghazi? McClatchy

Inside the long-secret JFK files — what new details are coming? MarketWatch

How Randall Woodfin won: Birmingham mayor-elect embraced data, analytics Birmingham News. The headline is absolutely deceptive, although providing insight into what editors, who write the headlines, wish the narrative to be. Woodfin won by expanding the base: “In the Oct. 3 runoff between Woodfin and Bell, 11,500 voters never voted in a municipal election before. Of those voters, 1,500 were between 18 and 24 years old, and 5,000 were between 18 and 35 years old.” Expanding the base, of course, is something the Democrat Establishment has resolutely refused to do since at least 2000, despite lip service. The very same data analytics could have been used to contact only existing voters, for example! Tech is the means to the end. (It’s the difference between the 1941 German army massing its tanks into armoured divisions, and the French Army, which did not allow its numerous tanks to operate independently of infantry. Tech was not the issue in the Fall of France, but rather how doctrine leads tech to be deployed.)

BlackPAC to Spend $1 Million in Virginia Ahead of Election AP. Two months before an election, targeting only one state, squillionaire-funded. Pathetic.

U.S. warns public about attacks on energy, industrial firms Reuters. At the same time Silicon Valley is trying to intermediate its apps into every social and transactional relationship imaginable, not just through cellphones but the Internet of things. What could go wrong?

How US Foreign Policy Helped Create the Immigration Crisis The Nation (Re Silc). This is about Latin America, not the EU.

Air Force could recall as many as 1,000 retired pilots to address serious shortage USA Today (Re Silc).

Populism, globalisation and the failure of elites Lowy Interpreter. Australia.

Rehab work camps were about to be regulated. Then a friend stepped in Reveal News. There’s something about “work camps” that rings a bell…

Robots Are Coming for These Wall Street Jobs| Bloomberg.

Tomorrow Belongs to the Corporatocracy Counterpunch

How I Socially Engineer Myself Into High Security Facilities Vice

How statistics lost their power – and why we should fear what comes next Guardian. From January, still germane.

Everything You Know About Neoliberalism Is Wrong Social Europe (CL). Really? 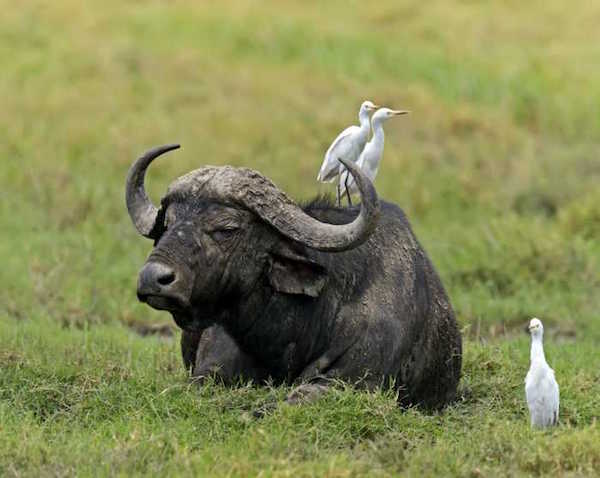